Now, a group calling itself the ‘Cajun Airlift’ is launching a drive to send relief supplies to the stricken areas. And, in true ‘Cajun’ style, they are doing it themselves. 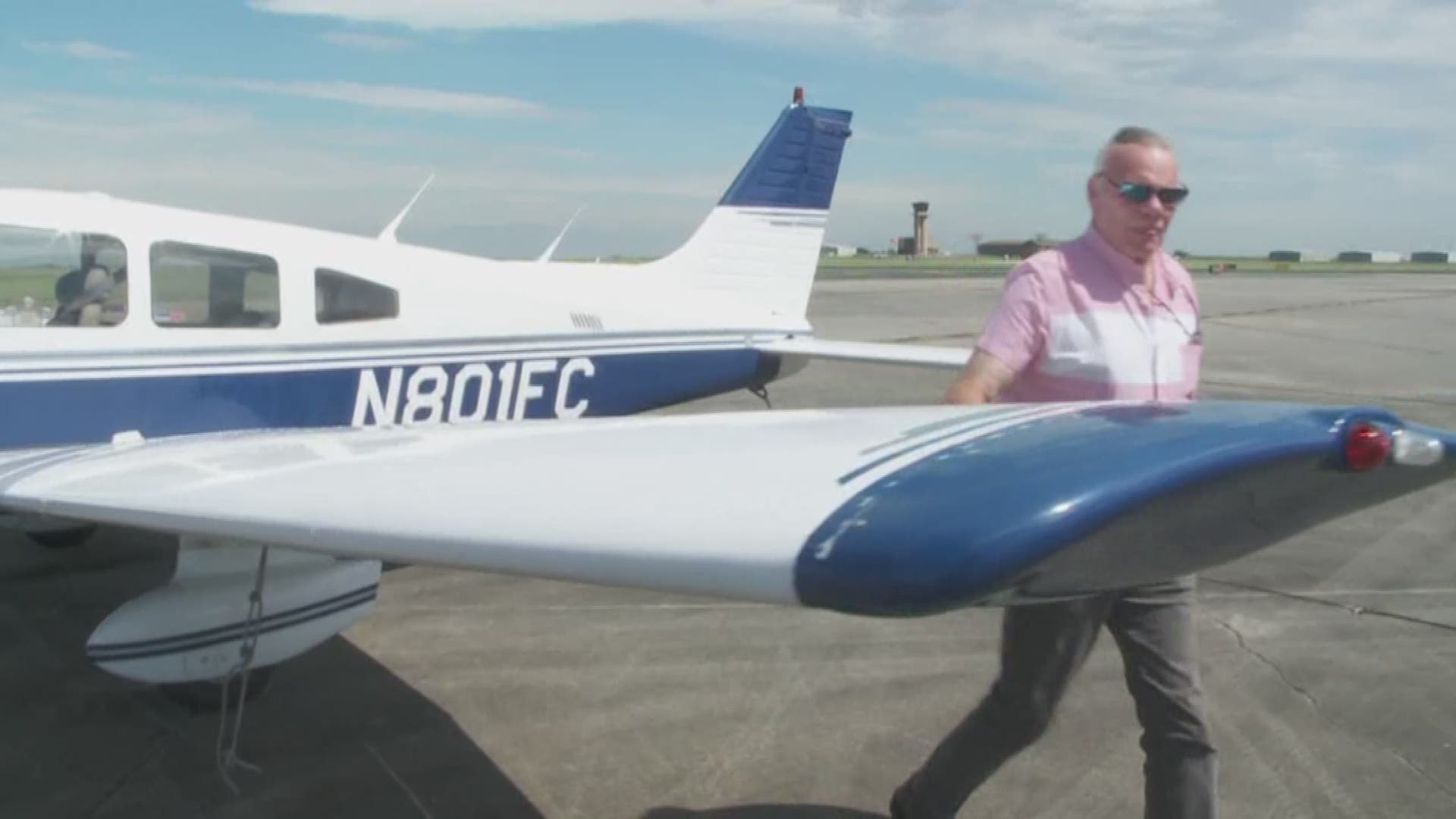 By now, nearly everyone has heard of the ‘Cajun Navy,’ the group, mostly of former law enforcement and military who use their own boats to rescue people in flooded water.

Now, a group calling itself the ‘Cajun Airlift’ is launching a drive to send relief supplies to the stricken areas. And, in true ‘Cajun’ style, they are doing it themselves.

They are a group of 40 volunteer pilots in the New Orleans area who are giving of their time, talent and planes to get supplies to the areas that are still largely inaccessible by interstate.

What they are looking for from the public is supplies to bring and fuel to allow them to keep bringing more.

Owen Bordelon has been in the air for almost 50 years. He says most pilots will look for any excuse to fly, but… “When you can fly with a purpose, it gives a whole other layer to it."

“Just a couple of guys around the airport started talking and then we created a chat group and now we have in excess of 40 pilots who are willing to help out and do whatever we can to get over there and go to work,” said Ankur Hukmani, a pilot.

The freshly-created ‘Cajun Airlift’ group is ready to take off right away. The goal is to fly into the Houston-Beaumont-Port Arthur-Orange areas to bring needed items.

They just need the public to help fill their cargo spaces first.

“We need supplies,” said Christiina Messina, a non-pilot volunteer. “We've got church groups and I know lots of groups that are collecting stuff, but don't know how to get it there. A lot of the major highways are still closed and they don’t have a lot of 18-wheelers that can get through the water.”

These volunteers know their community will step up to support them in order to help those who helped here n the past.

“It’s pretty phenomenal,” exclaimed Hukmani. “The outburst from people that are just willing to help and now we're just excited, we want to get this going, the weather has cleared out so we're ready to get over there.”

The effort does have a Facebook Page up and running for anyone who wants to help to reach out.

Supplies and gas donations are critical for this operation. Any groups, organizations, churches or schools that have a big donation load right now, but don’t have any plans of what to do with it, can head to the Facebook Page to connect with a pilot and get the supplies on board.