CenterPoint: Rotating outages are ‘done for now,’ all generators are back online

As of 11:30 a.m. Thursday, about 31,000 customers in the Houston area still did not have electricity as the grid continued to stabilize. 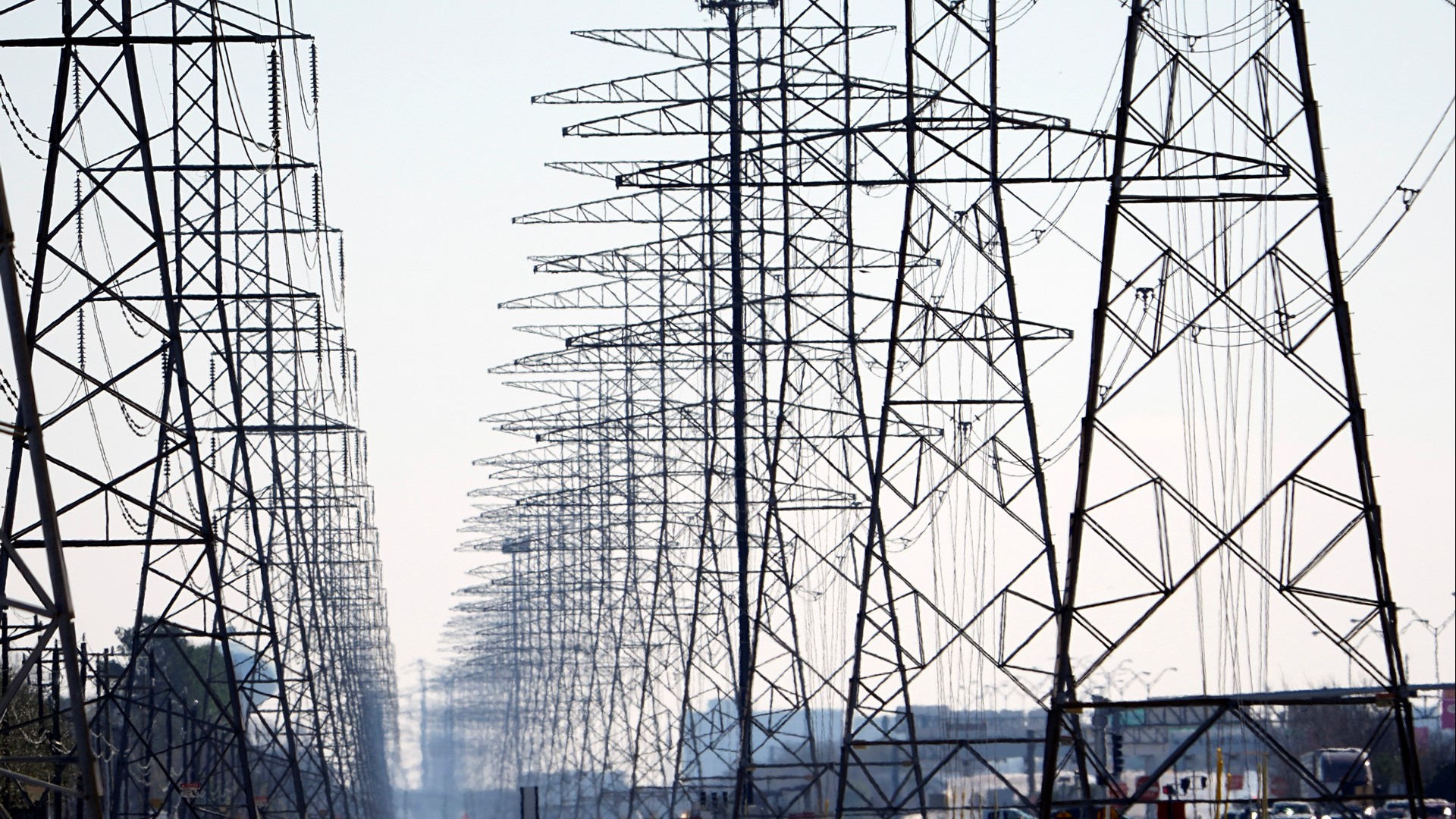 HOUSTON — CenterPoint Energy confirms with KHOU 11 News that all generators are back online after this week’s Arctic blast knocked out power to millions across the state.

Now we just need to get through Thursday night’s freeze into Friday morning.

In Houston on Wednesday, there were still more than a million without electricity. That number had improved to less than 50,000 in less than 24 hours.

TIMELINE: Hard Freeze Warning goes into effect Thursday night - how cold it will get

Kenny Mercado, CenterPoint Executive Vice President, told KHOU 11’s Stephanie Whitfield that as of Thursday morning “rotating outages are done for now.” If you have power right now, there are no plans to cut it back off.

All generators are now back online, but the grid still needs time to stabilize. There could be additional unplanned outages, but they should be much shorter than before.

Yes, some still do not have power

Mercado said CenterPoint is prepared and has the resources to continue to take care of the thousands in the Houston area who still do not have power. This number will continue to dwindle throughout the day as the grid continues to stabilize. He hopes that most people will have power back by tonight and if not with the final few tomorrow.

“Every night has been the challenge, not the day” — because of the cold temperatures, says Mercado.

While the rolling blackouts are over this time around, we are heading into another hard freeze in Southeast Texas tonight. While the grid now has excess energy ready to go, with the largest generators back online, there could be more weather-related outages this evening into Friday morning. But, the good news is CenterPoint says the outages should be shorter, perhaps only three to four hours instead of three or four days like some have had in the early part of this event.

Mercado says even though there will be a freeze tonight, it should help that it won’t be as cold as it was earlier this week. Houston will be in the mid-20s instead of the mid-teens.

He stresses the importance of continuing to conserve power so they can bring more homes and businesses back online.