While Biloxi is dodging the worst of Hurricane Sally, the Biloxi River and Tchoutacabouffa River are both expected to crest Wednesday night. 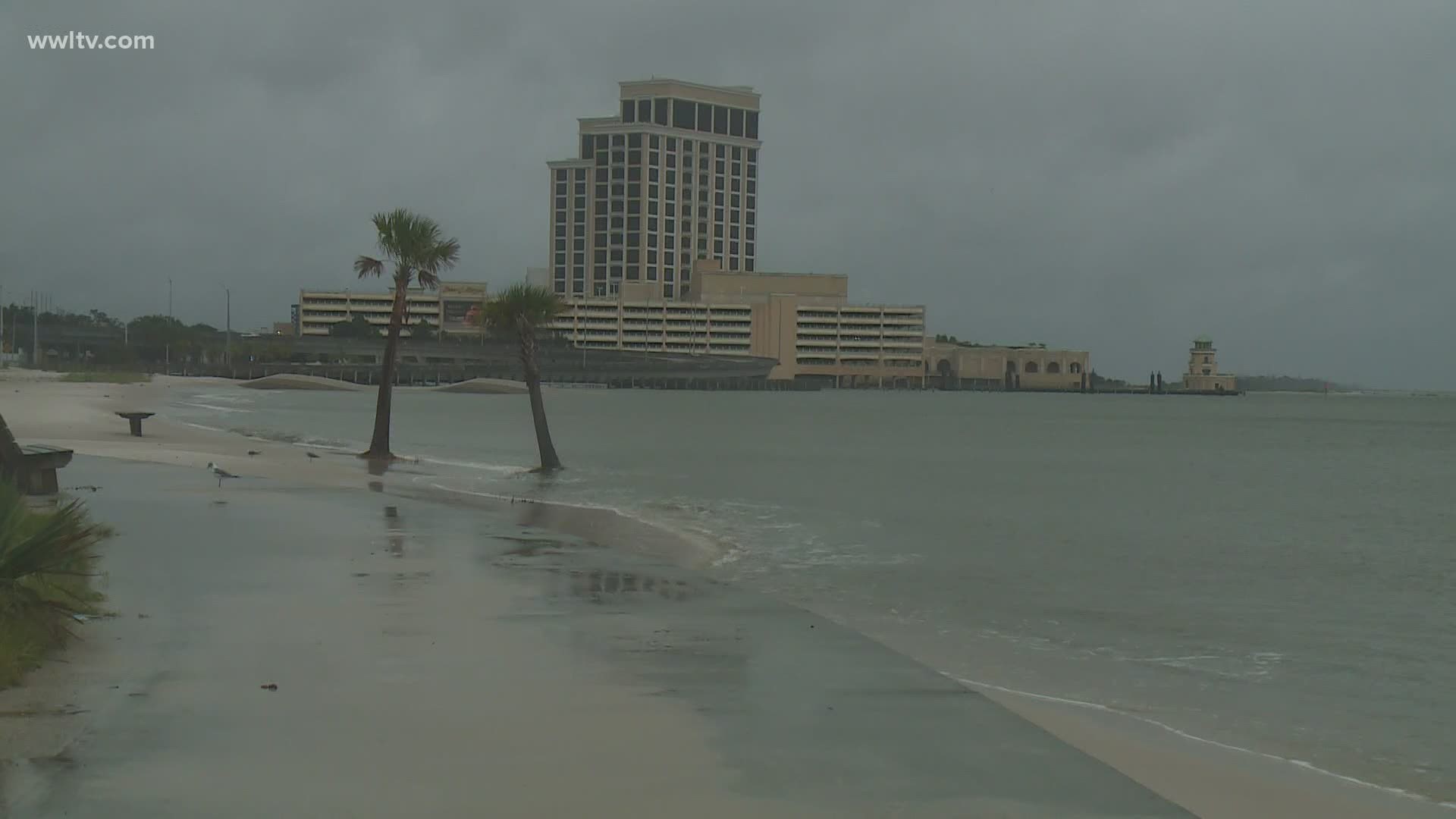 BILOXI, Miss — Biloxi firefighters have water rescue teams ready to respond in communities that could experience flooding over the next couple days.

While Biloxi is dodging the worst of Hurricane Sally, the Biloxi River and Tchoutacabouffa River are both expected to crest Wednesday night and Thursday morning, according to Geiser

“They’ll flood their banks, get in houses right along the river, flood roads that lead to those houses,” Gesier said. “A lot of times those residents are prepared, they'll move stuff along their house.”

That’s why cars are parked along the highway, to escape the inevitable rising water.

In other low-lying areas, Biloxi has already seen some flooding.

Crews cleared Highway 90, following a high tide that flooded parts of the road in West Biloxi, closing it to traffic.

“It was a lot higher this morning, high tide, we’ll see it again in the morning,” Judy Lesso, a Biloxi resident, Said.

“Were thankful and everyone needs to remain vigilant in taking precautions,” Gilich said. “Water will kill you and even small places will get you in trouble.”

The main focus now is responding to water rescue calls along the swelling rivers.

“Almost every time it happens we respond,” Geiser said. “Not always for an emergency, but to assist.”