Coast Guard saves more than 200 people in the Bahamas 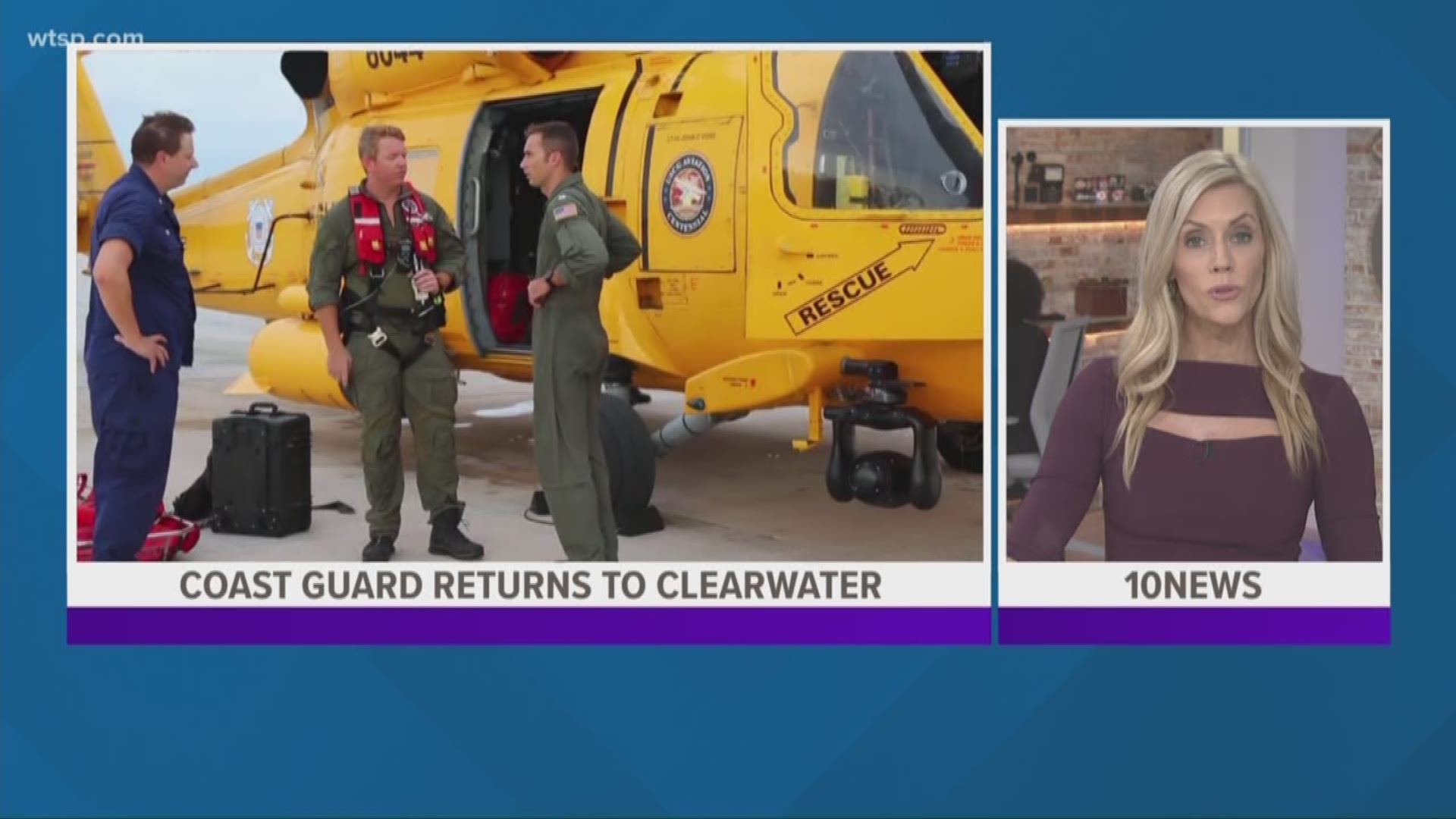 CLEARWATER, Fla. — The United States Coast Guard prepared for search and rescue missions before the storm even started.

While Hurricane Dorian continued to pound the Bahamas Monday and into Tuesday, crews from Coast Guard Air Station Clearwater flew helicopters into the storm to save critically injured people and transport them to areas where they could receive advanced medical treatment.

On Friday, Coast Guard pilots and rescue swimmers addressed the media after returning from the Bahamas. They described a dangerous and traumatic scene upon landing their helicopter after a treacherous flight through the storm.

Lt. Commander Nicholas Zablotny, who was piloting the helicopter said, "Once we got up to Marsh Harbour, more of the central part, the town was just leveled. It looked like a landfill. The houses were just leveled. Trash everywhere."

Petty Officer Chad Watson is a rescue swimmer. Watson says they first assessed where the people were and where the damage was.

If possible, they try to land the helicopter rather than hoisting people. Fortunately, his crew found a safe place to land near a clinic in Marsh Harbour.

"We had everything from diabetics who were out of insulin, diabetic ketoacidosis, all the way to pregnancies, women in late stages of pregnancy that needed to be out of there so they wouldn’t have their child in that position," Watson said. "We also saw a lot of traumatic injuries- injuries to the head by flying debris, people crushed by cars, by buildings, multiple fractures to the legs, any limbs, anything. It was bad."

RELATED: Hurricane death toll in Bahamas at 30 as aid begins to land 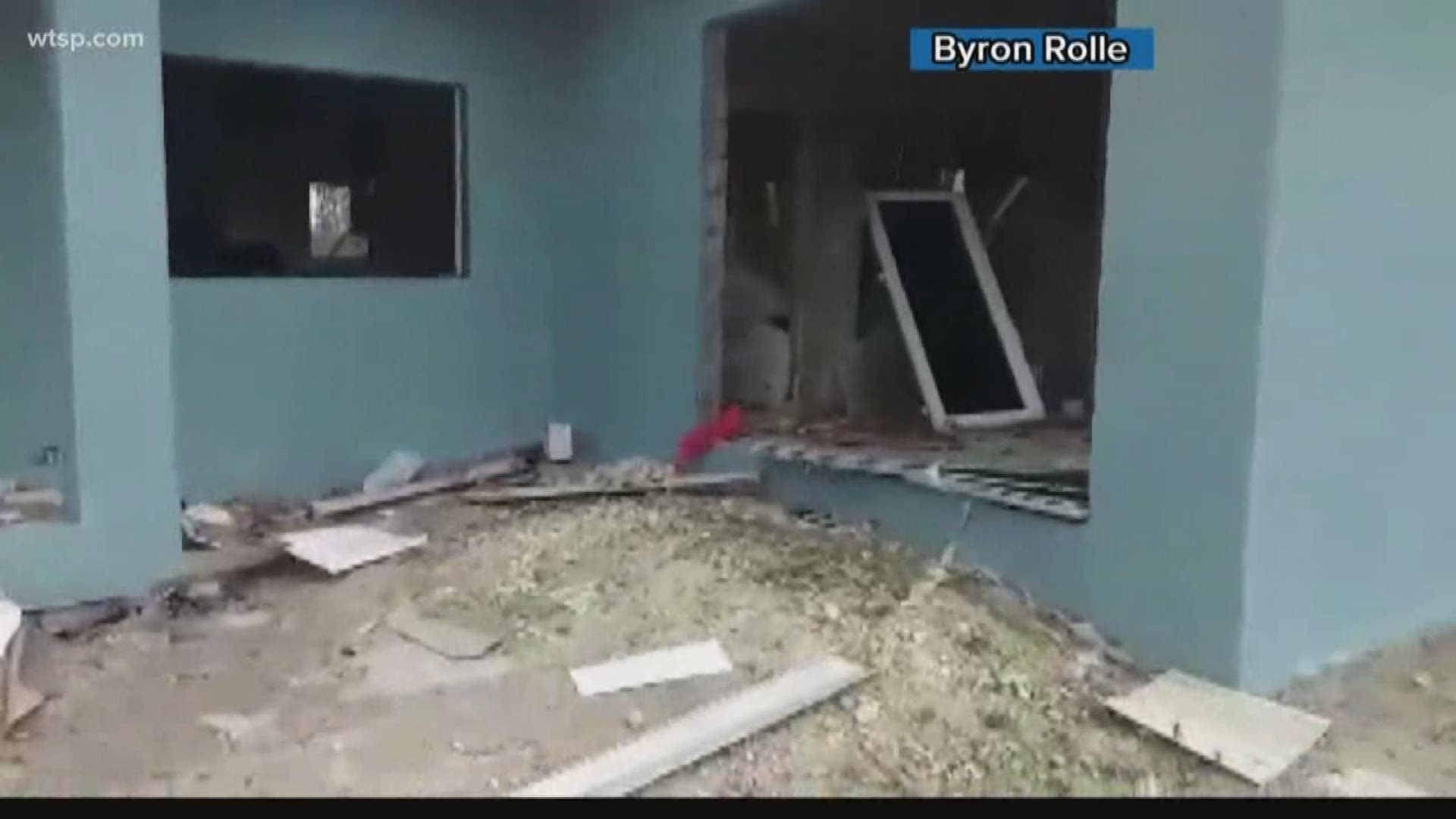