"Best system in the world' - A spokesman for the Army Corps of Engineers says the levees that broke during Katrina were designed for a storm like Ida. 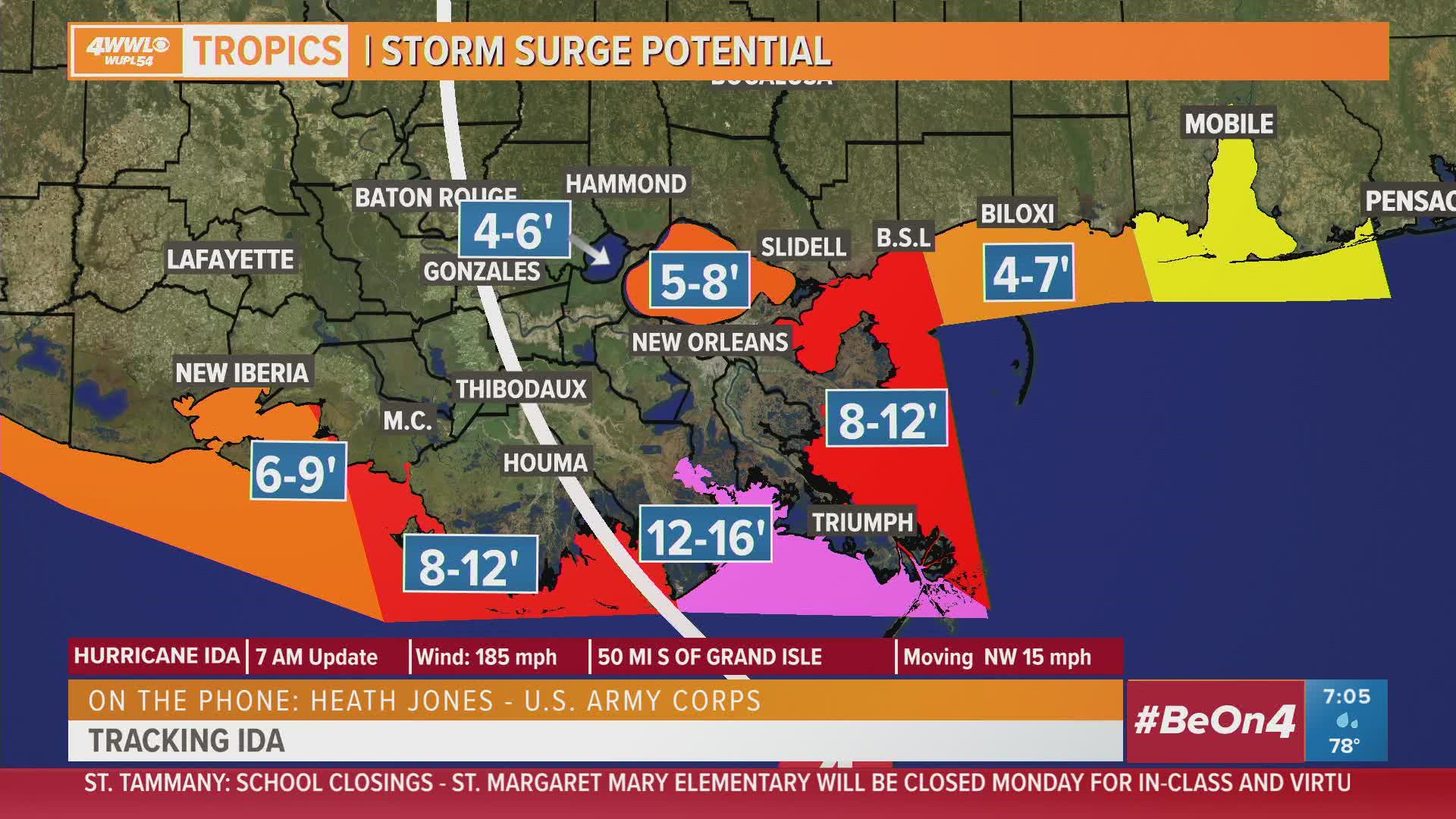 NEW ORLEANS — The levees that failed in Hurricane Katrina and let a flood of water inundate the city of New Orleans should not be a problem this time even though Hurricane Ida is a stronger storm and taking an ominous path, Heath Jones of the U.S. Army Corps of Engineers said confidently Sunday morning.

“We spent 16 years to make this the best system in the world, and we truly believe that it is,” he told Eyewitness Morning News’ Eric Paulsen during live coverage of the storm.

While the path of Ida is more problematic for the west banks of Jefferson and Orleans, Jones thinks that, at worst, the levees could overtop some, but won’t break.

“It’s not majorly over the top of the design value we built the system for,” said Jones.

VIDEO: Where the levees are good, where they are an issue

He did say that a federal levee project to protect areas in Terrebonne Parish has not been done and that system “is not designed for this… They may have some issues down there. It’s part of the federal project we’re building for the future.”

Katrina made landfall to the east of the city of New Orleans, while Ida is forecast to make landfall just west of the city. That could make it more susceptible to high winds, tornadoes and possible flooding from rainfall, but the storm surge that destroyed levees and flooded parts of Orleans, Jefferson and St. Bernard, should not be a problem, Jones said.”

“We’ve seen some modeling. It would definitely increase the levels, but nothing of a problem for the east bank system. We have levees on the east bank around St. Bernard that are up to 30-feet high.”

Jones also cited the low river levels prior to Ida and the improvement in levees, especially at the Orleans outfall canals, to a T-wall design from a previous I-wall designed that succumbed to pressure as water filled the canals. Two of the three outfall canals in Orleans burst open from the pressure in Hurricane Katrina, flooding 80 percent of the city.

The assurances on the levees does not mean that New Orleans will not have flooding, just that it wouldn’t come from storm surge compromising the levees. Heavy rainfall and the city’s beleaguered drainage and water pump system could have issues that the Corps does not deal with.

RELATED: S&WB pump station 12 down in Lakeview as Ida strengthens 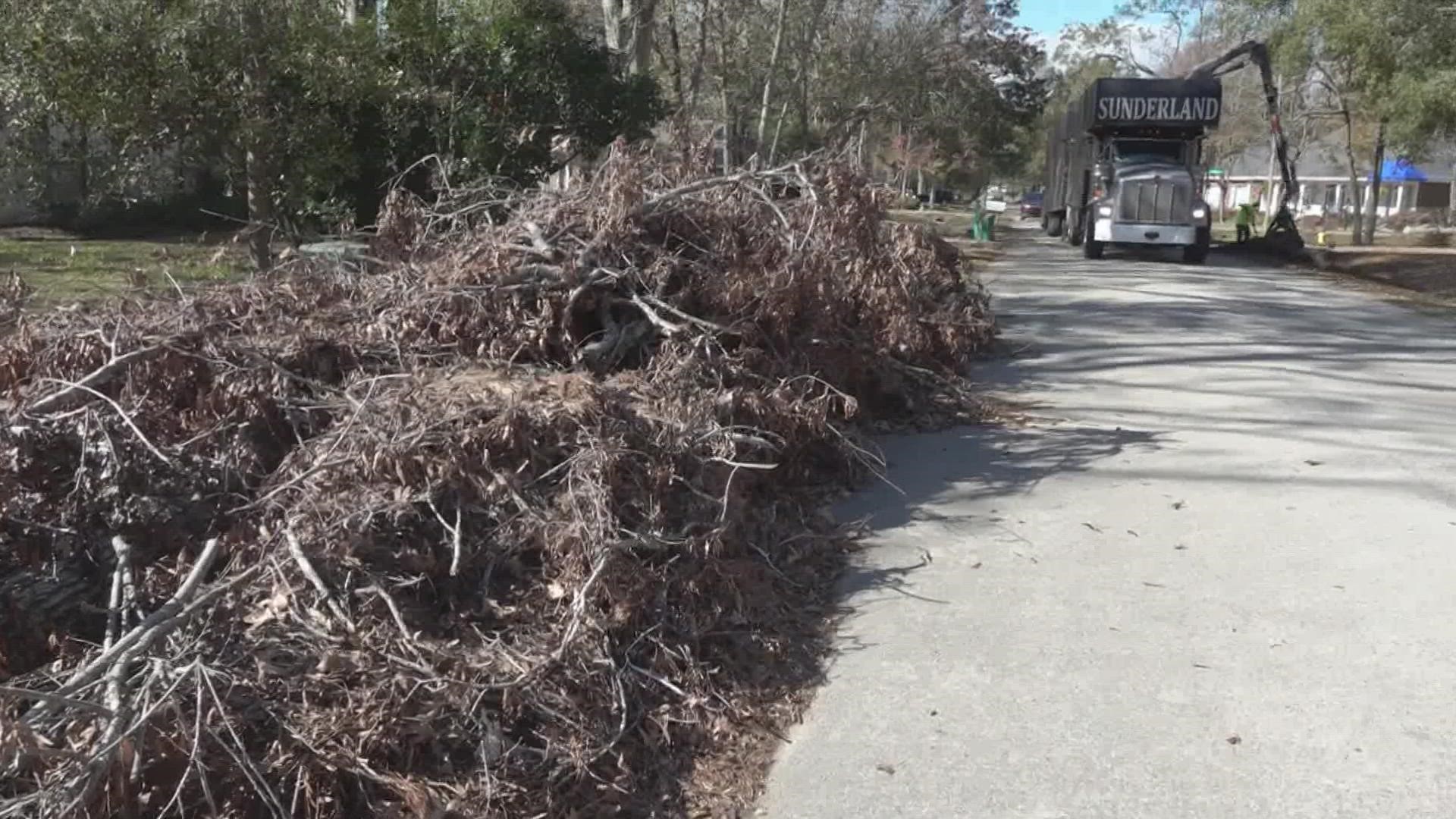