The gloomy skies didn't rain on this parade! 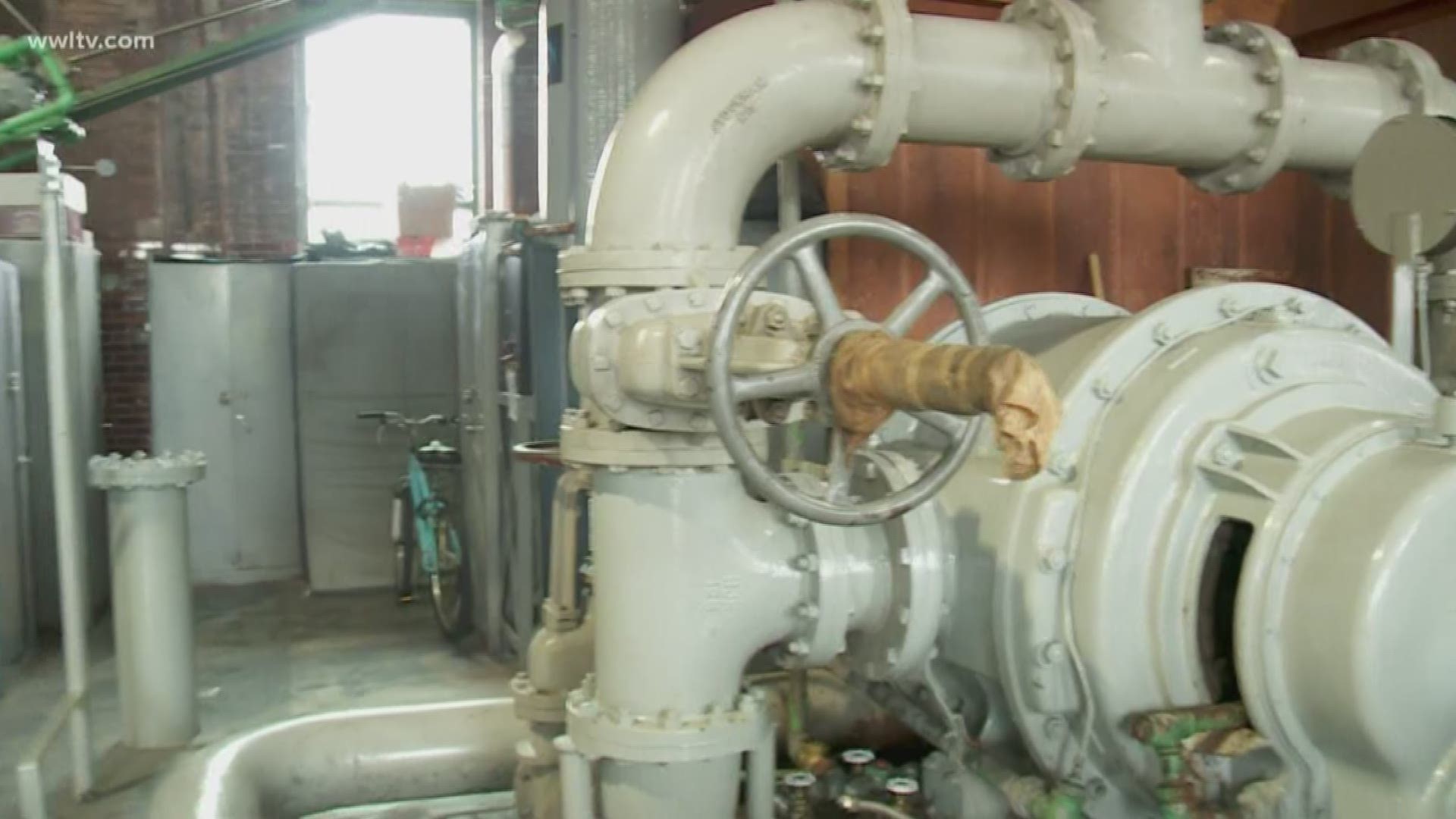 NEW ORLEANS — All the heavy rain and flooding weren't enough to put a damper on the high spirits in this second line.

Video shared on Twitter showed the procession down the rain-filled street as a brass band and participants passed through.

"It's #flooding in New Orleans and there is a second line parade going on," wrote @Shaundrie. "You can't take the spirit away from this city."

The second line came amidst an unexpected passing of torrential rain that caused major flash flooding in metro New Orleans, including in the French Quarter, Mid-City, Uptown and elsewhere.

The weather also invoked fear from residents, as what is expected to eventually be Hurricane Barry hasn't even formed, much less moved ashore.

1 / 14
Twitter
Viewer photos show the water spout that formed over Lake Pontchartrain Wednesday morning. UNO officials said it touched down near their campus but not on campus. No injuries were reported.

Mississippi River forecast to spike to highest level in 70 years

► Download the FREE WWL-TV News app now in the iTunes store or on Google Play.