The storm killed at least 45 people from Maryland to New York. The death toll in the South rose to at least 13. 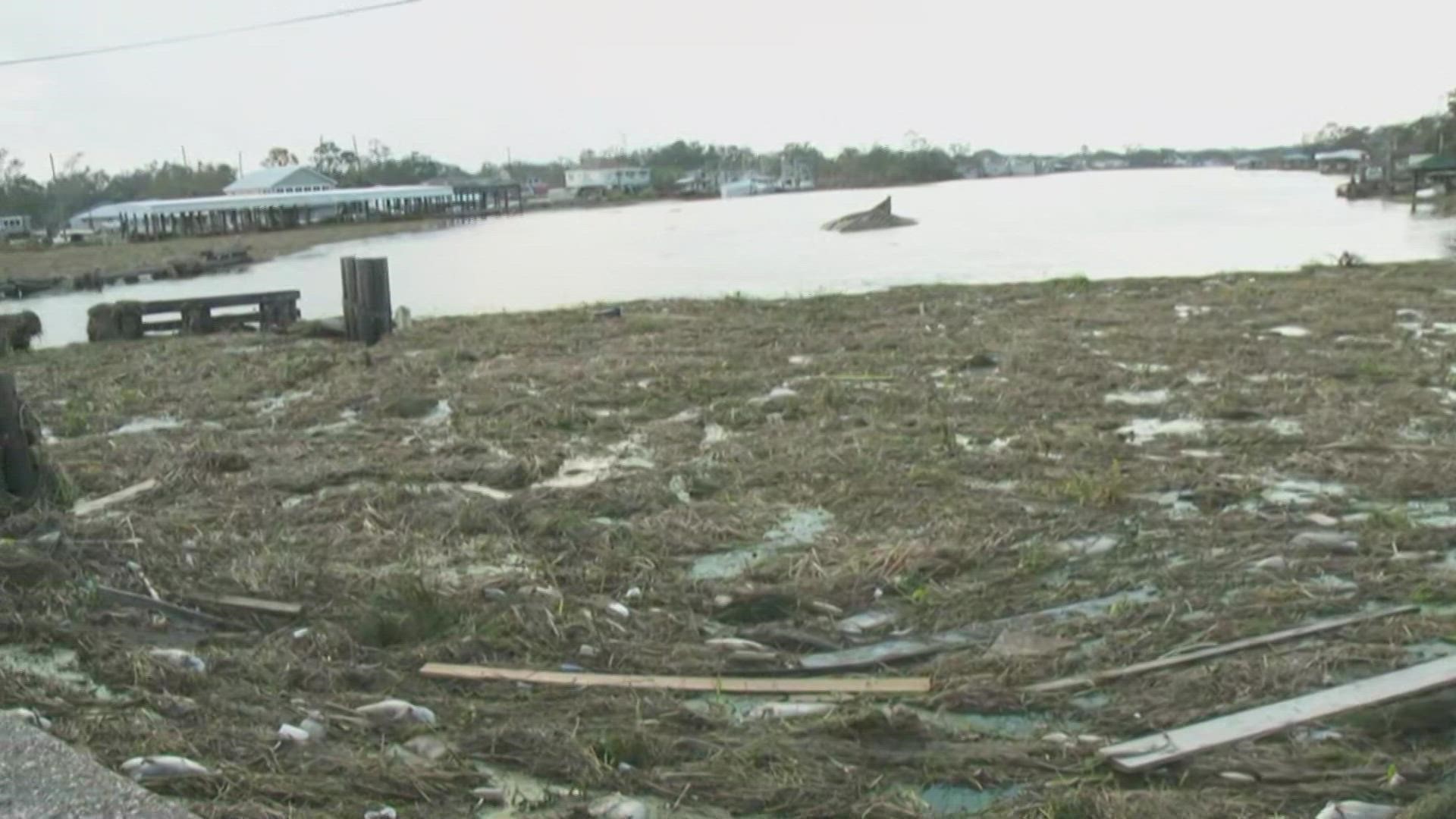 NEW ORLEANS — Hurricane Ida's death toll in Louisiana has risen to nine, the state's department of health confirmed on Thursday.

According to the Louisiana Department of Health, the storm-related deaths include:

Meanwhile, the remnants of the system walloped parts of the Northeast, dumping record-breaking rain in a region that had not expected a serious blow. The storm killed at least 45 people from Maryland to New York. The death toll in the South rose to at least 13.

New Orleans fared better than many other places because of the levee system that was revamped after Hurricane Katrina.

A nursing home worker who was inside the Independence warehouse where 800+ residents were crammed inside and four died sent me this. It's the first look inside at the cramped and uncomfortable conditions they were living in pic.twitter.com/InbOyV7RSc