Conditions deteriorated rapidly with hundreds of residents on mattresses on the floor, with some witnesses describing the environment as "putrid." 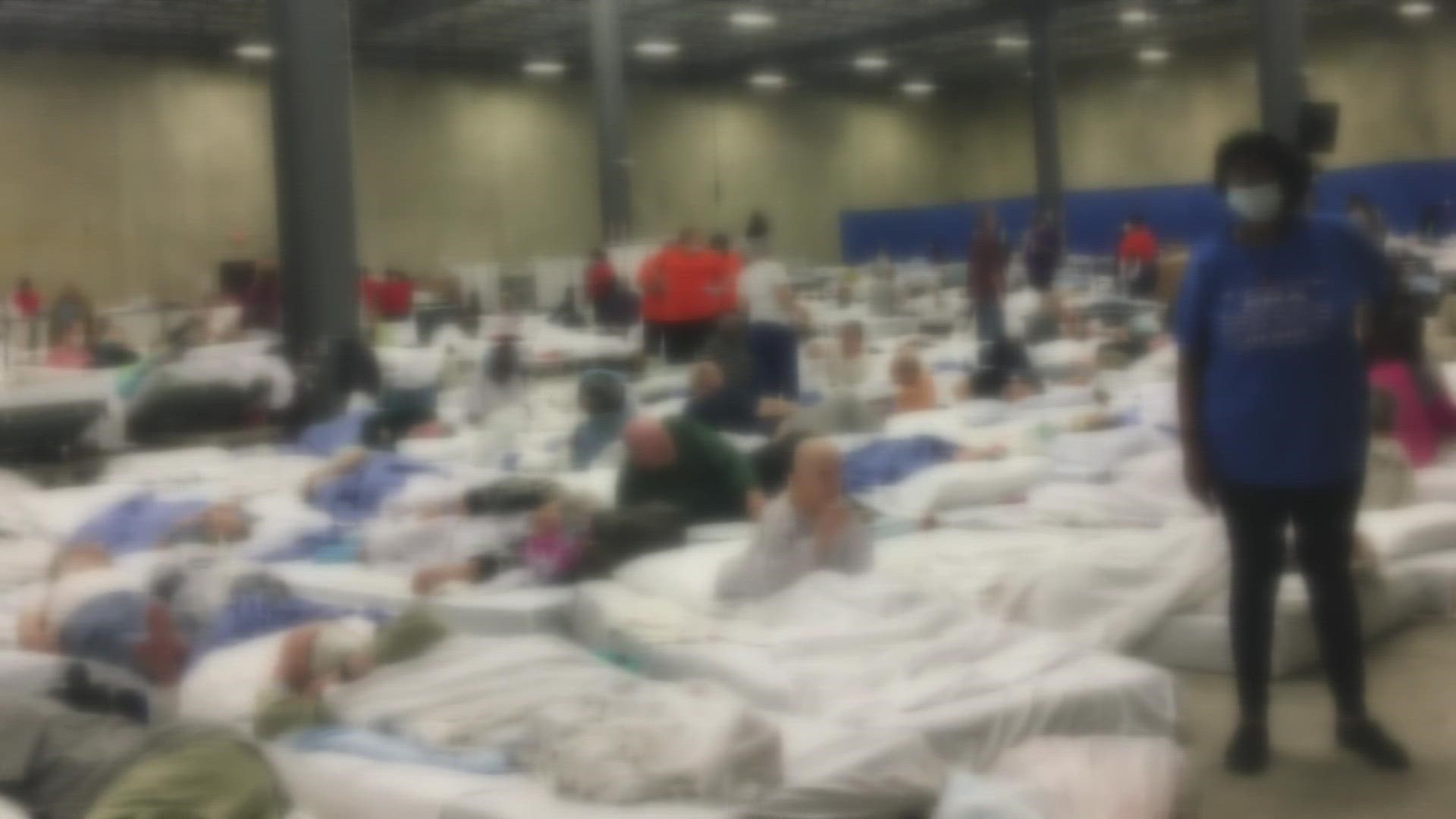 TANGIPAHOA PARISH, La. — The number of nursing home residents who have died after being evacuated to a Tangipahoa Parish warehouse has climbed to 12; however, state health officials caution coroners have only confirmed 5 deaths as directly related to Hurricane Ida.

More than 840 residents from seven Southeast Louisiana nursing homes were packed into a warehouse complex in Independence in the days leading up to Ida. Those residents had varying stages of health conditions at the time.

Inspectors from the Louisiana Department of Health had visited the warehouse in the days leading up to the storm and found it sufficient to care for the residents for a short period of time.

Conditions deteriorated rapidly with hundreds of residents on mattresses on the floor, with some witnesses describing the environment as "putrid." Four people died at the facility before LDH returned on Sept. 1 and began an emergency "rescue" to get the residents out of the warehouse.

Local coroners have determined at least 5 of the resident deaths after the evacuation to Independence were linked to the storm.

"Additional deaths may be considered storm-related pending autopsy/pathology results, but to stress, these deaths have not yet been classified as storm-related," said LDH Communications Director Aly Neel.

Twelve residents have passed away since the evacuation, a number that Neel said is expected to rise because of the condition of the patients before Ida even approached.

"As time passes and given the health conditions that required a nursing home level of care, unfortunately, the number of deaths among this group is likely to rise," Neel said, emphasizing the importance of separating the storm-related deaths from the larger number.

State and parish officials have not publicly identified the 12 patients.