The Turbine coming back online gives the S&WB about 68 Megawatts of inhouse power, the most since the August 2017 New Orleans floods. 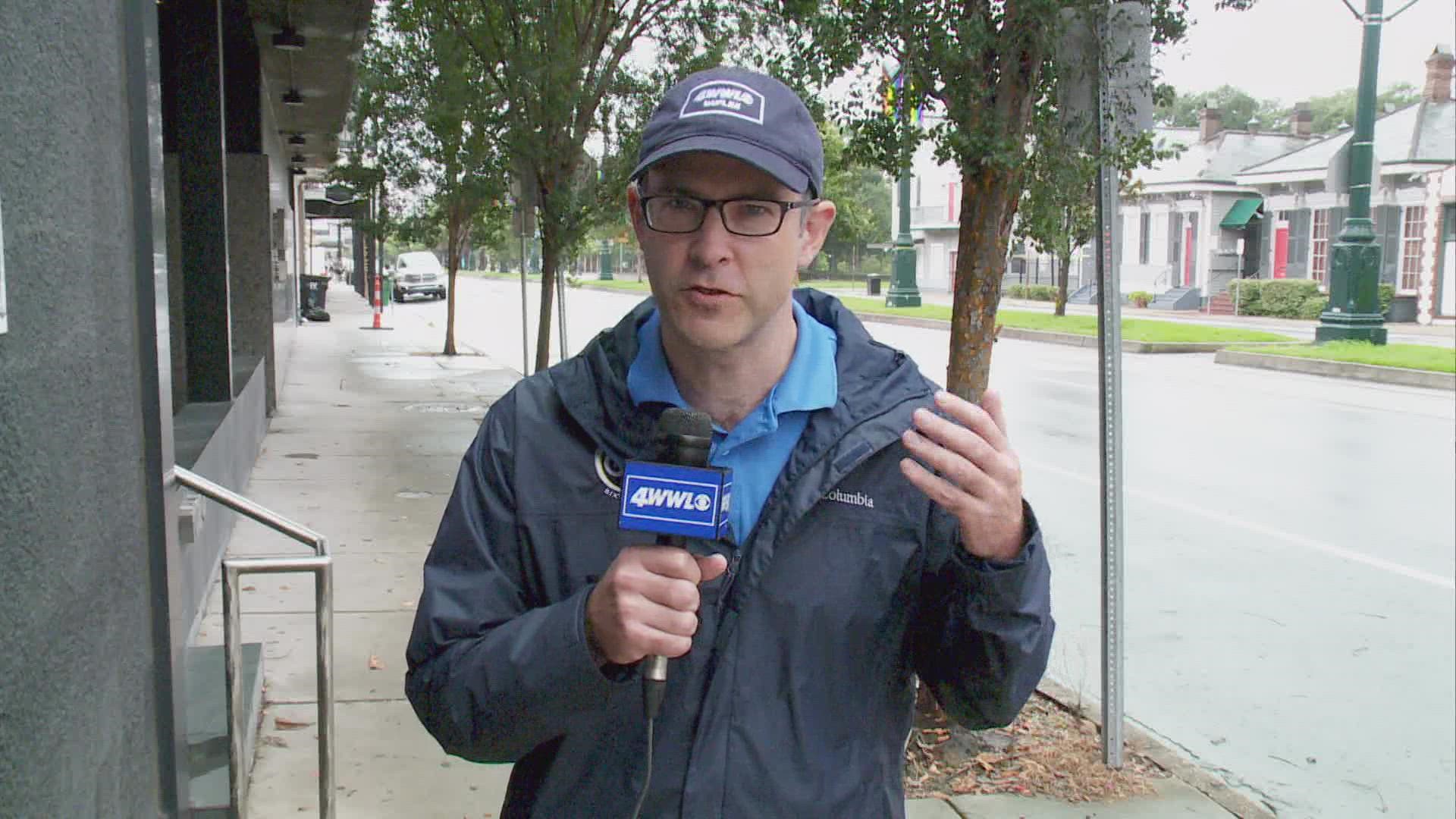 NEW ORLEANS — Bracing for impacts of Hurricane Ida, New Orleans residents are relying on their levee protection system and the Sewerage and Water Board to keep floodwaters from rising, but the city is forecasted to get more than 15 inches of rain.

Army Corps of Engineer spokespersons speaking to WWLTV said they believe the levee flood protection system will hold, but S&WB Director Ghassan Korban said pumps are only designed to handle half an inch of rain an hour.

In addition to Hurricane Ida's storm surge and rain impacts on New Orleans, the city will face winds upward of 125 mph, which will down powerlines that the S&WB has relied on to operate pumps in the past.

S&WB crews have successfully brought Turbine 4 — a power generator— back online, eliminating the need to rely on smaller portable generators or Entergy for power to keep the city draining water from the storm.

The Turbine coming back online gives the S&WB about 68 Megawatts of inhouse power, the most since the August 2017 floods in New Orleans.

Turbine 4 was lost for six years beginning in 2012 and hasn't been fully up and running until the day Hurrican Ida will make landfall.

Entergy as a source of power has been very unreliable, Hammer said.