You can keep up with all of the latest and updated tracks and models here. 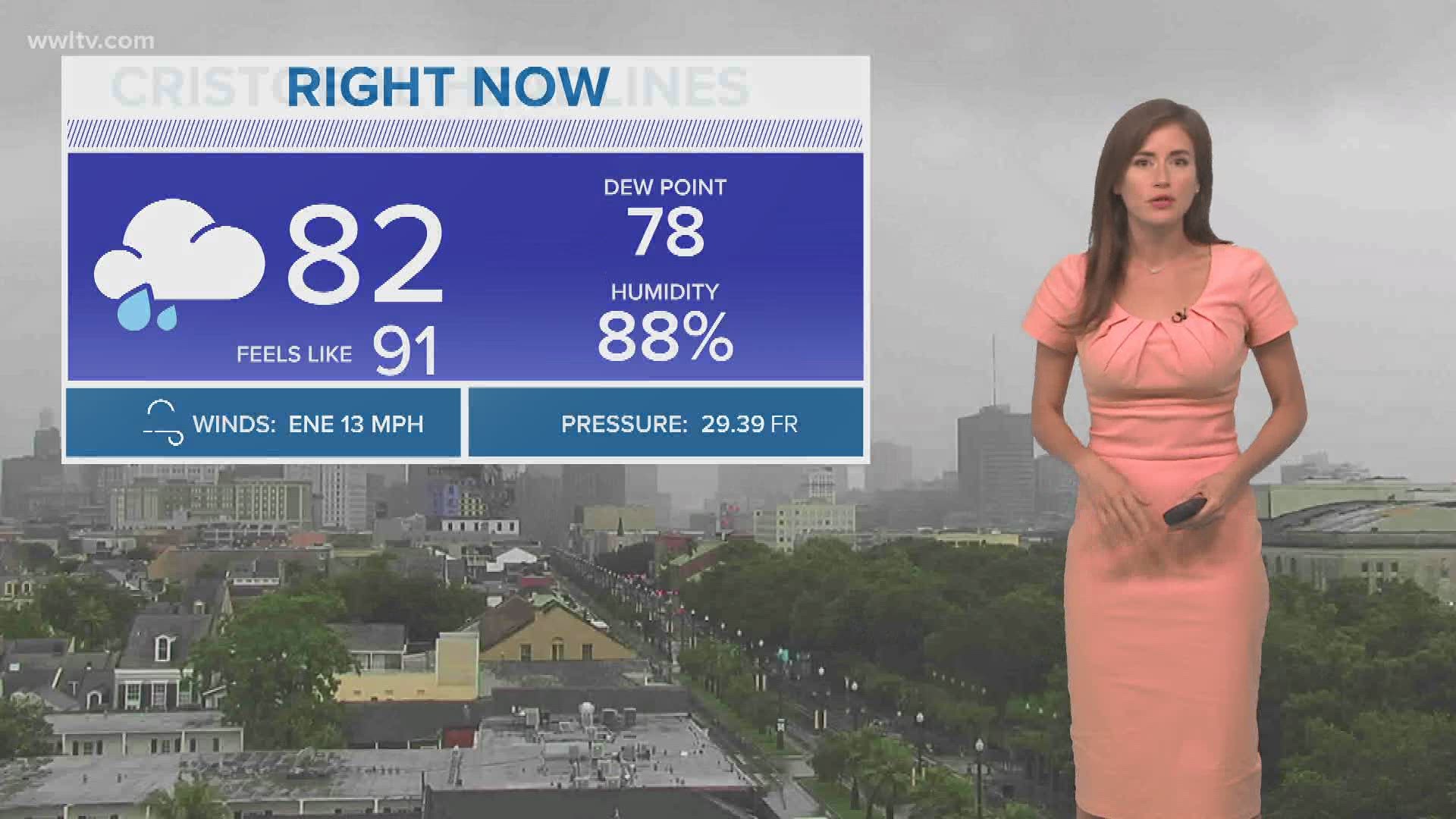 Scroll down briefly for the latest track and model information.

Cristobal will head farther inland over Louisiana and eventually Mississippi with rain and gusty winds.

Cristobal is the third named storm of the season, a record for the most named storms that have occurred this early - less than a week - into the official start of hurricane season.

Forecasters have been predicting a very busy season with up to 18 or more named storms and 3-6 major hurricanes.

RELATED: What you need to know about Cristobal 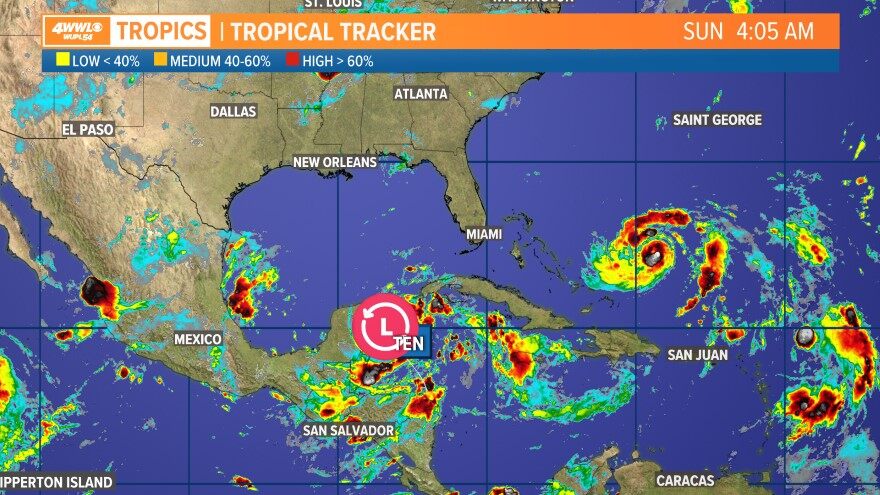 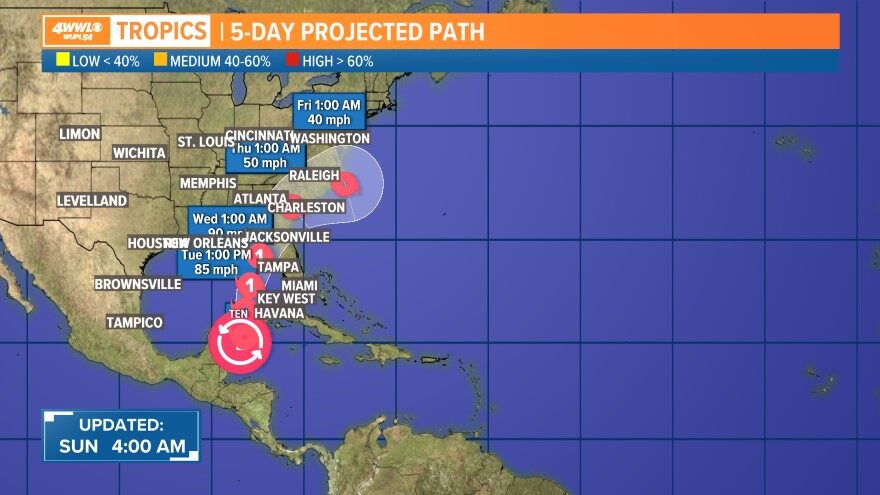 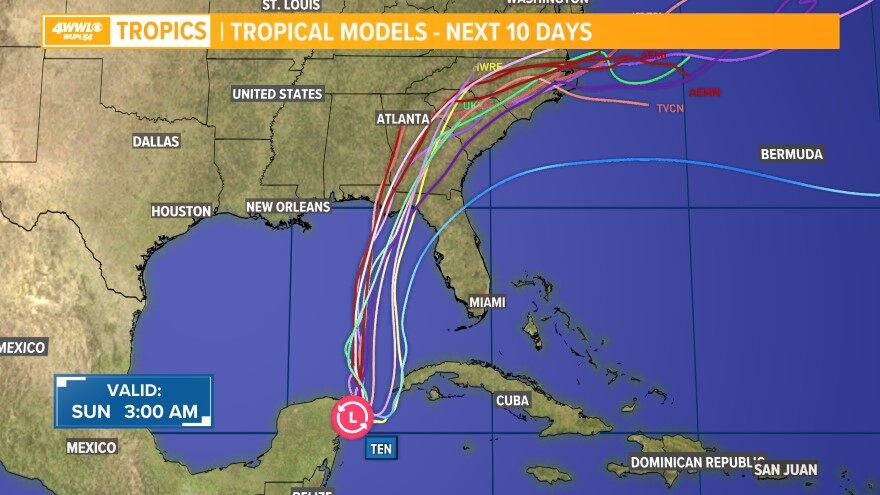