One of the most powerful hurricanes ever to hit the U.S. mainland has claimed two lives. 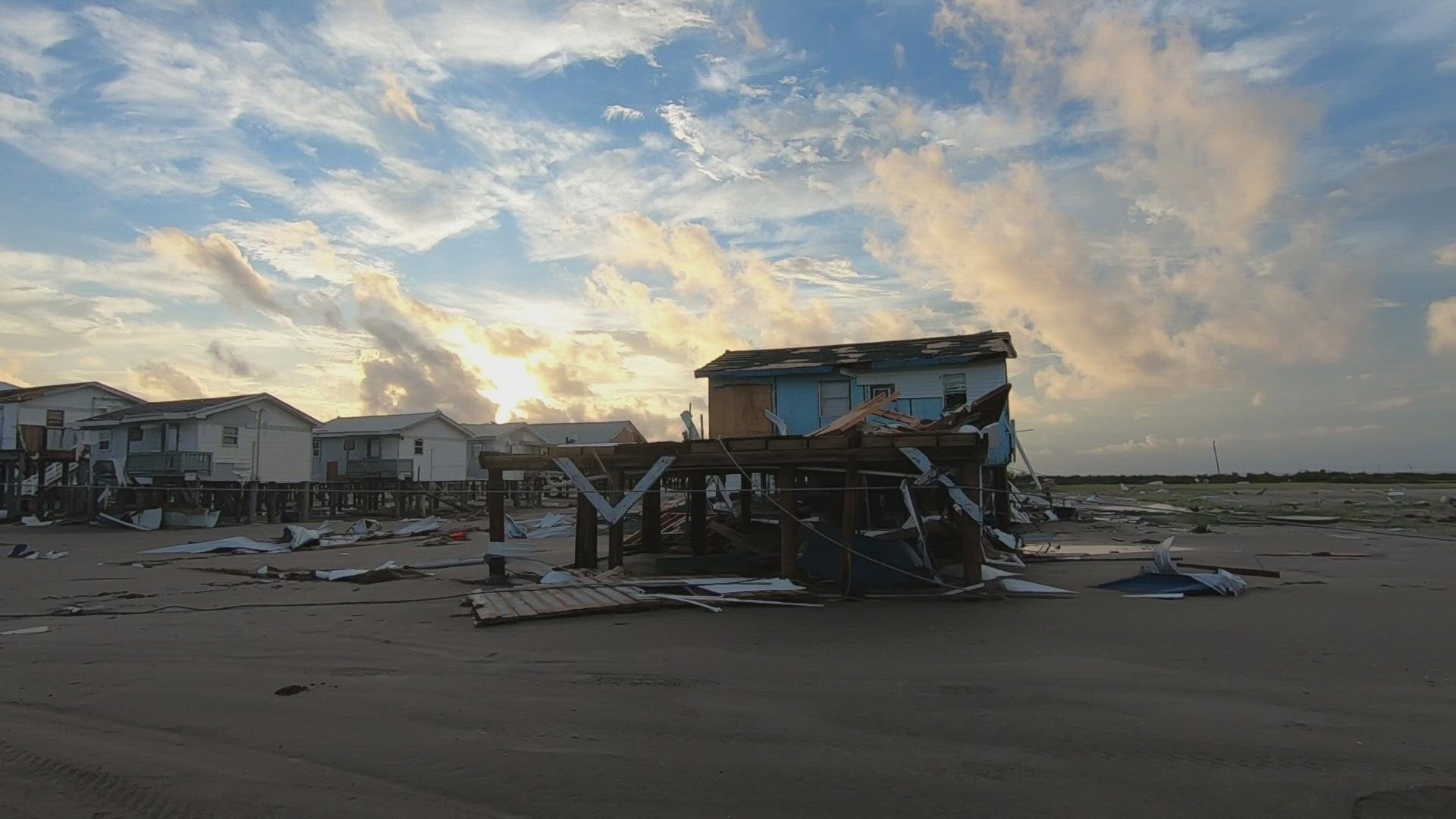 Louisiana Gov. John Bel Edwards said Monday that crews would keep up the rescue effort and eventually go door-to-door in hard-hit areas to make sure everyone was OK.

Ida left scores of coastal Louisiana residents trapped by floodwaters while wrecking the electrical grid across a wide swath of the state in the sweltering heat.

One of the most powerful hurricanes ever to hit the U.S. mainland has claimed two lives.

No major flooding was reported inside the flood control system that protects New Orleans. But other areas were inundated. 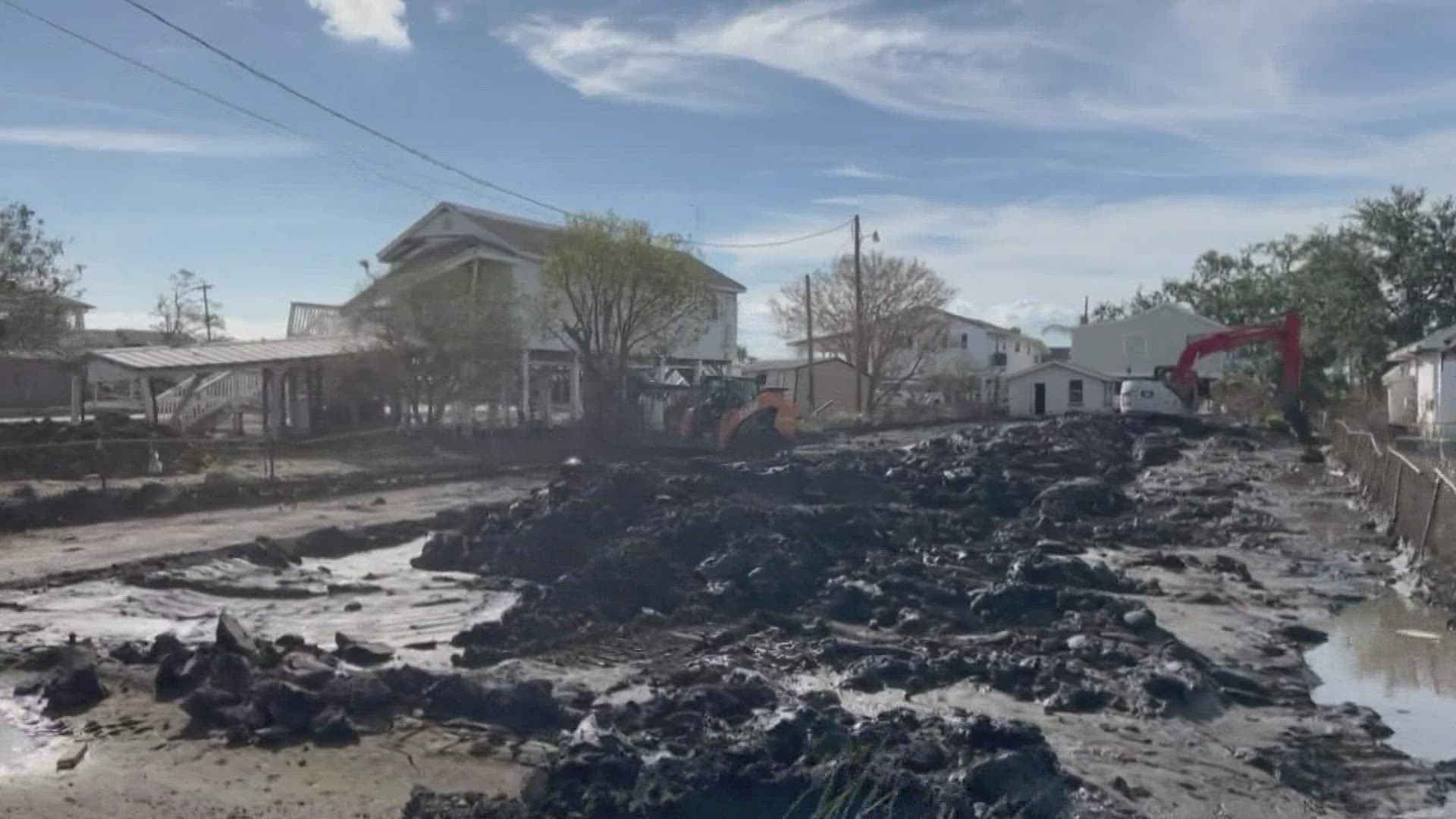