'We gotta come back,' despite damage done Houma residents are determined to rebuild

We're used to dealing with certain things. Now Houma hasn't had this part of it but just in life in general. Every day is a struggle. Every day we struggle. 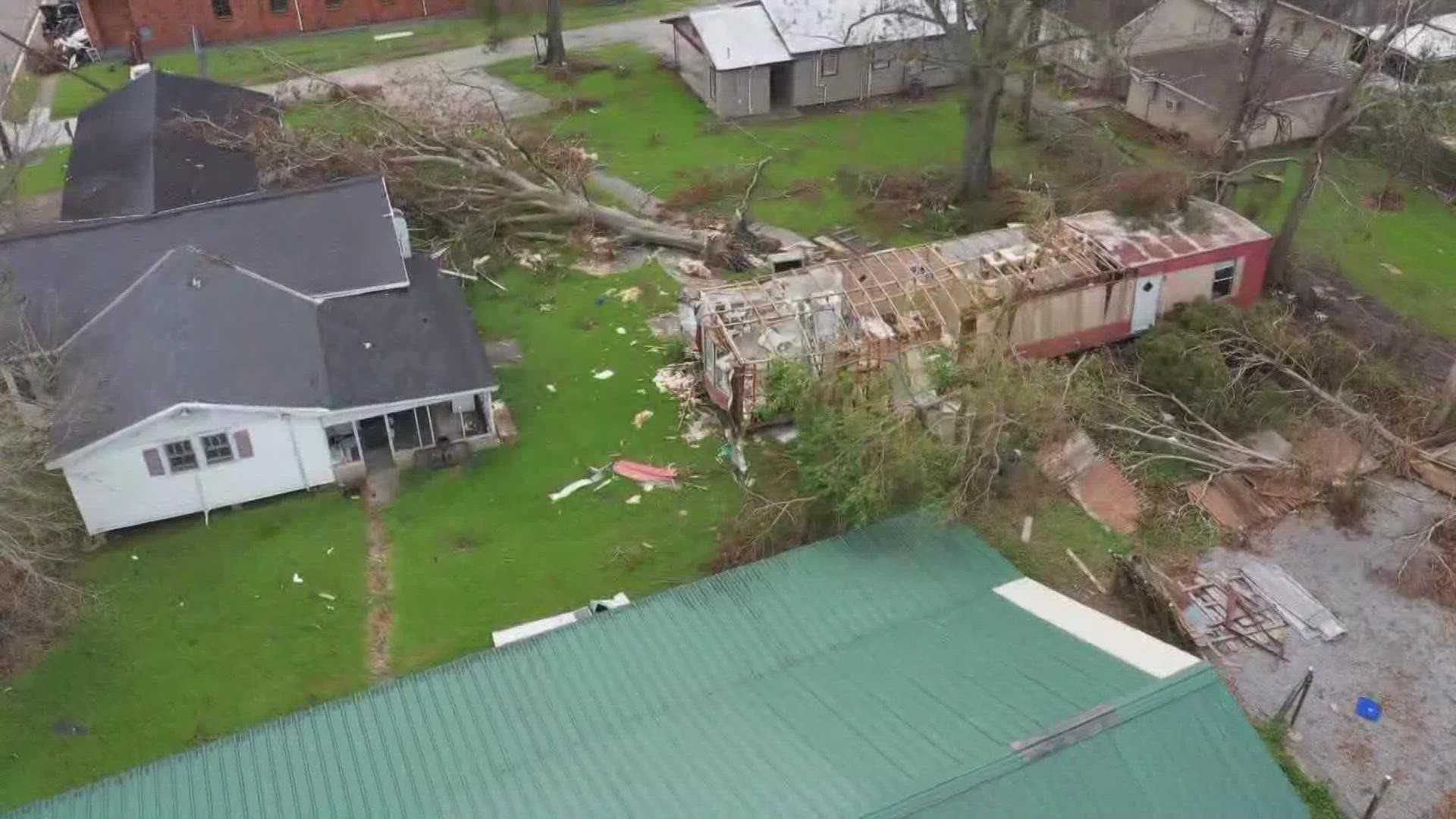 HOUMA, La. — Hard-hit Houma will likely be experiencing widespread power outages for weeks which is keeping the demand for gas for generators and cars high.

A spokesperson for the parish said it’s a safe assumption that every structure in the parish got some kind of damage. It’s now just a question of which ones can be rebuilt.

It’s a question some families don’t have the answer to right now.

The front of Lesqwan Longmire's house in west Houma was basically decapitated by Hurricane Ida. It’s been in his family for generations.

"We're from the hood so, we're used to dealing with certain things. Now Houma hasn't had this part of it but just in life in general. Every day is a struggle. Every day we struggle," said Lesqawn Longmire, Houma

Much of what was inside got damaged by rain. Some of the toys he bought for his two-year-old daughter were in debris piles out front.

"When she came she didn't want to step foot on the ground anywhere. She looked at the house and seeing the look on her face she was devastated," said Lesqawn Longmire, Houma.

On the eastern side of Houma, 9-year-old Isabella Olan and her family waited in the heat to get a 100 dollar emergency stipend the Mexican government was making available to Mexican communities hit by hurricane Ida.

Isabella said when they returned from evacuation, they discovered their home had been looted.

" People came and robbed. They opened all of my stuff from school and all my mom's wallets were opened," said Isabella Olan, Houma

Many Spanish-speaking workers came to Southeast Louisiana to help the rebuilding effort after Hurricane Katrina 16 years ago. Now some of them will have their own story of recovery. Regardless of language, there are common needs down here.

Full power in the parish is estimated to be weeks away but there is an army of linemen and bucket trucks in Houma and progress is measured in small increments.

"The power company have completed their damage assessments and now they are beginning to work on restoration, We actually had one of our neighborhoods come back up recently," Mart Black, Terrebonne parish government.

Back on the west side of Houma, Lesqawn Longmire has salvaged what he can. Now he’s making the same pledge so many in this region have made after this storm. He will be back.

"We have to, life gotta go on down here too. We gotta come back and do what we gotta do. It might be a blessing and a curse," said Lesqawn Longmire.

Of all the stuff Longmire lost, he did manage to save something very close to his heart, his father's ashes that were in the living room of the house.

RELATED: Several trees fell on her Ponchatoula home and now she needs help 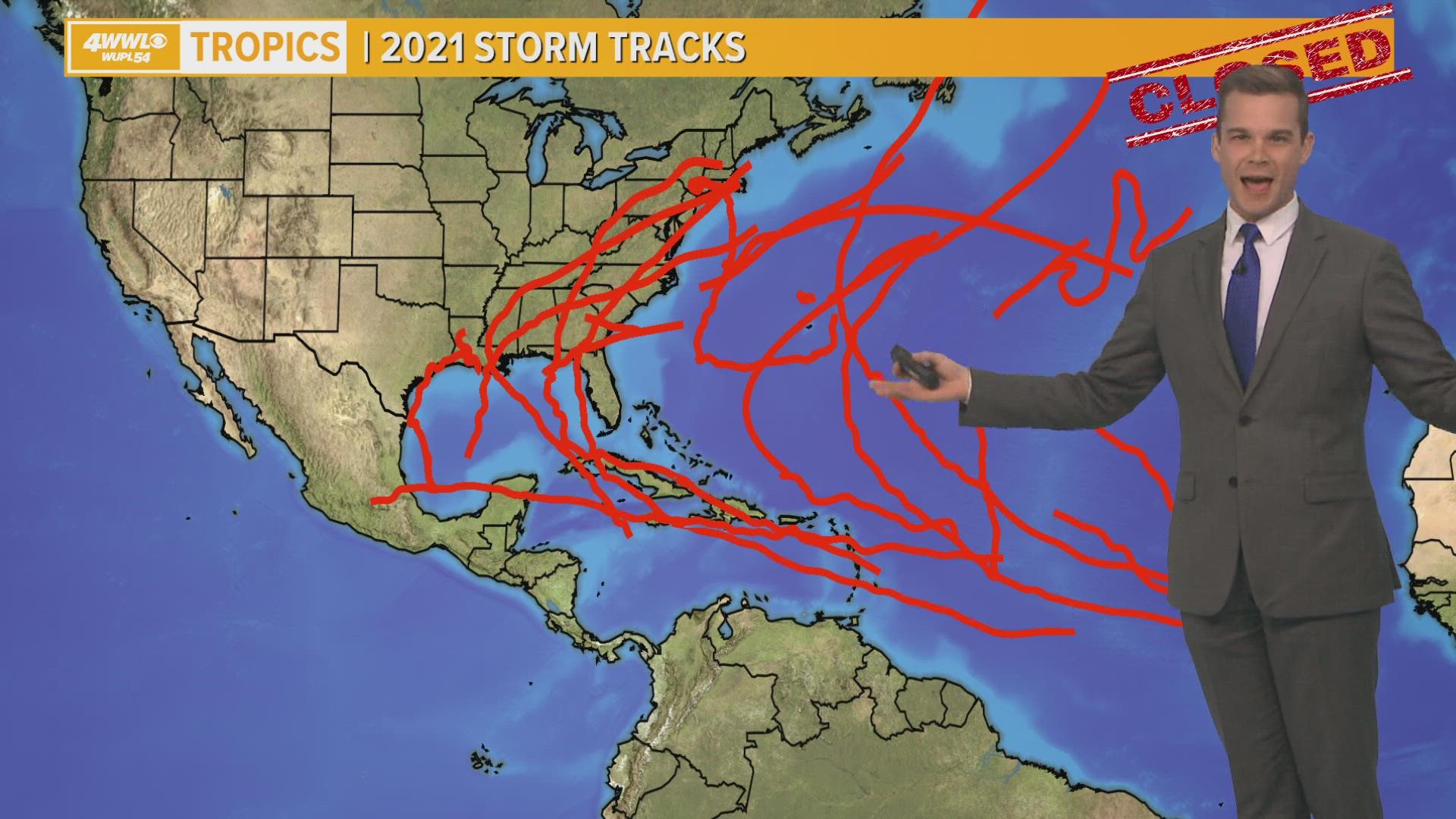