'They wouldn't let us in', seniors blocked from apartments after Ida evacuation

“They wouldn't let us in the apartment,” Willis said. “They wouldn’t even let us go up with a manger.” 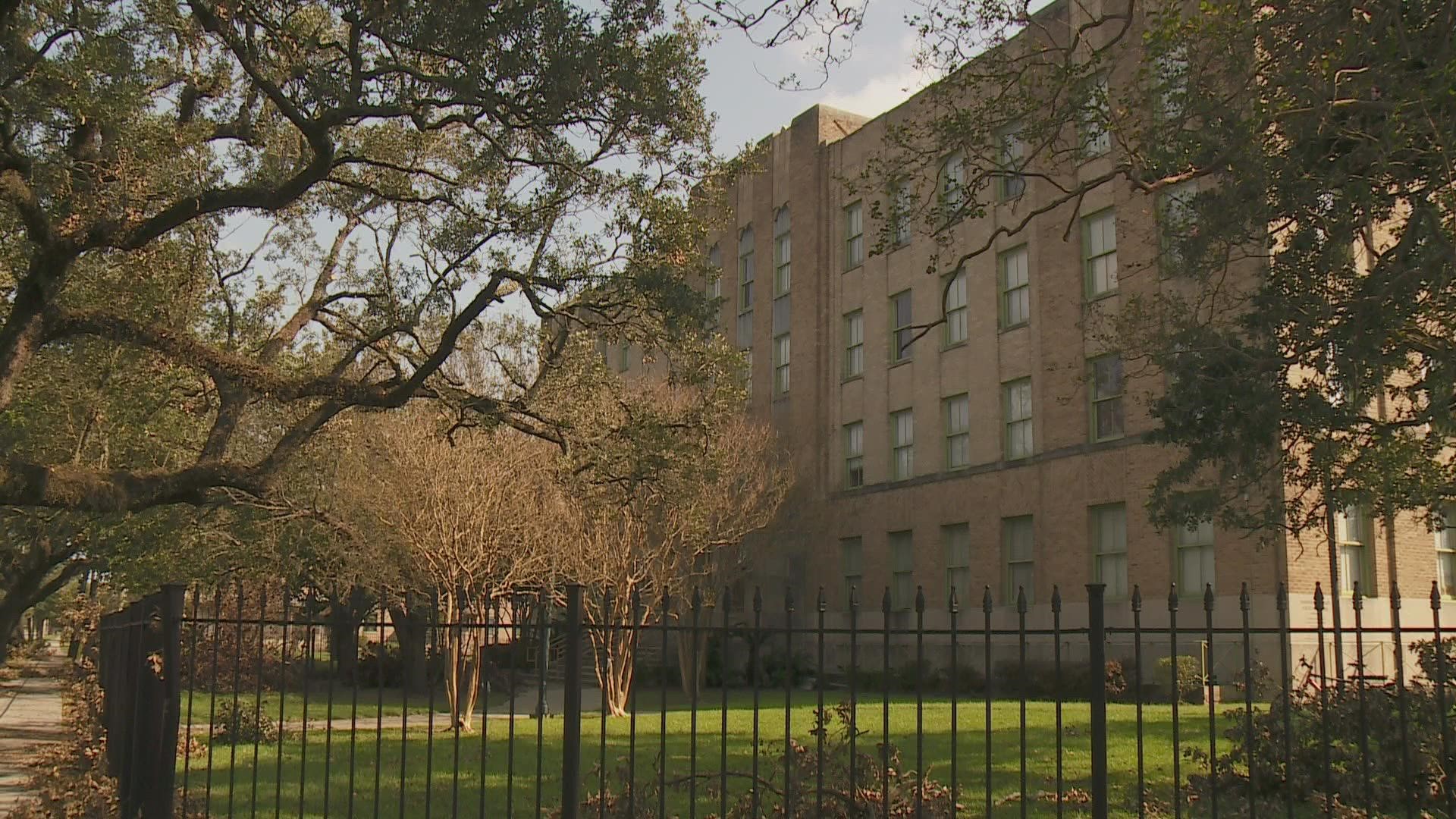 NEW ORLEANS — City health officials rescued hundreds of elderly citizens from 10 senior living apartments in New Orleans in the dark and sweltering days after Hurricane Ida after they were left to fend for themselves.

Five residents were found dead and scores of others needed emergency medical care due to the oppressive conditions, surviving for days without power. Many joined about 600 residents who were taken to shelters outside the city, some as far away as Shreveport.

“It was terrible,” said 81-year-old Annie Willis, who lives at the Flint-Goodridge apartments in Uptown. “It was really warm and dark because we didn't have no generator at all, which the manager was telling us we'd have a generator.”

At the 93-unit apartment complex on Louisiana Avenue, residents’ anger toward management was compounded Wednesday when they returned, only to be blocked from entering the building to retrieve some of their belongings.

“They wouldn't let us in the apartment,” Willis said. “They wouldn’t even let us go up with a manger.”

Instead, employees went without the renters to retrieve a few seemingly random items, adding to the frustration.

“We told them what we wanted and they still didn't get it. They brought me some things that I don’t need,” Willis said, pointing to a plastic bag that included a sweater and heavy blanket.

“I can't live in this heat with a sweater,” she said. “These things are uncomfortable. It’s too hot.”

Several other residents found themselves in the same situation Wednesday, despite the building having power and a working elevator.

WWL-TV tried to ask employees inside the apartment building about the situation. A reporter was told to contact the corporate office, HRI Management, but they did not return calls for comment.

The senior apartments are not covered by the same state regulations as nursing homes, but city health officials expressed concern over the conditions and apparent lack of evacuation and recovery plans.

New Orleans Health Department Director Dr. Jennifer Avegno said in a written statement, “It saddens me to have witnessed the failure of these facility operators to adequately prepare and protect their residents in one of our greatest times of need.”