With trees in homes, many in Lake Charles living in questionable conditions a month after Hurricane Laura

"Carefully. Praying we don't fall through the floor in the bathroom," Veronica Thomas said. 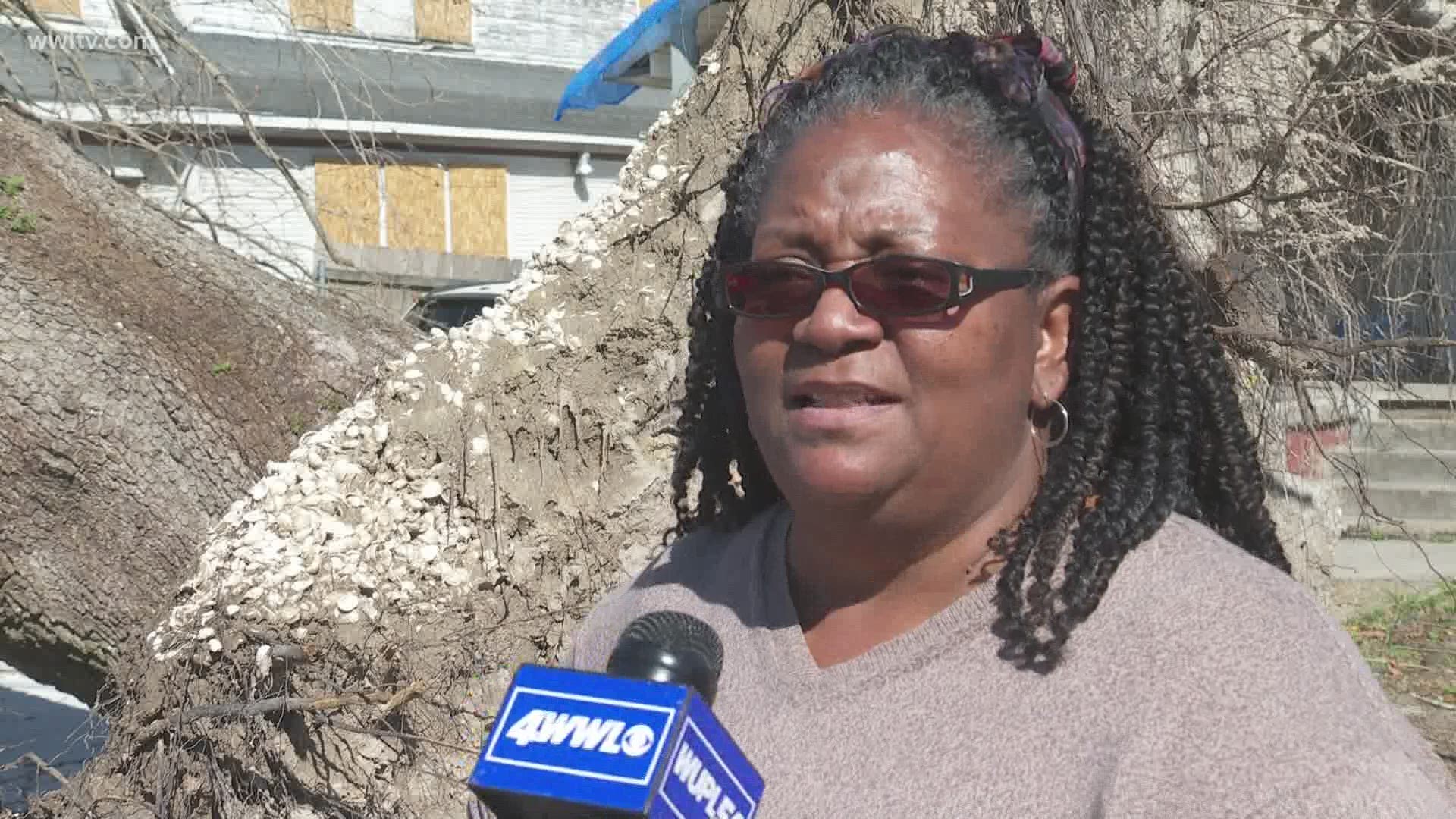 LAKE CHARLES, La. — It's been more than a month since Hurricane Laura made landfall in Southwest Louisiana. Many have moved back to homes in pieces as they work to rebuild.

"Carefully. Praying we don't fall through the floor in the bathroom," she said.

Even as she waits to hear from insurance, she's relieved to see workers taking the tree off her roof one month after the storm.

"Right now it's coming out of my pocket, which is not a lot," she said about the expenses for the work.

"Puncturing my house, we have leaks everywhere. I'm not the only one, but it was startling to see something like that," Lee said.

The smell of mold fills one of her bedrooms, but she and her family are still living there.

"We just had to give up two bedrooms and we gave up the front part of the house so we're fine," Lee said.

They're cleaning up and see progress everyday, while living in these tree filled homes

While some homes are still unlivable, many people have returned home. Now 99 percent of Lake Charles has power restored and drinkable water. They've seen progress over the last month, but there is clearly a long way to go.