'The roof is coming off': Ida damages Ochsner hospitals; patients will be evacuated from 2 in the morning

Patients and staff are hunkered down as Hurricane Ida roars through the greater New Orleans area. 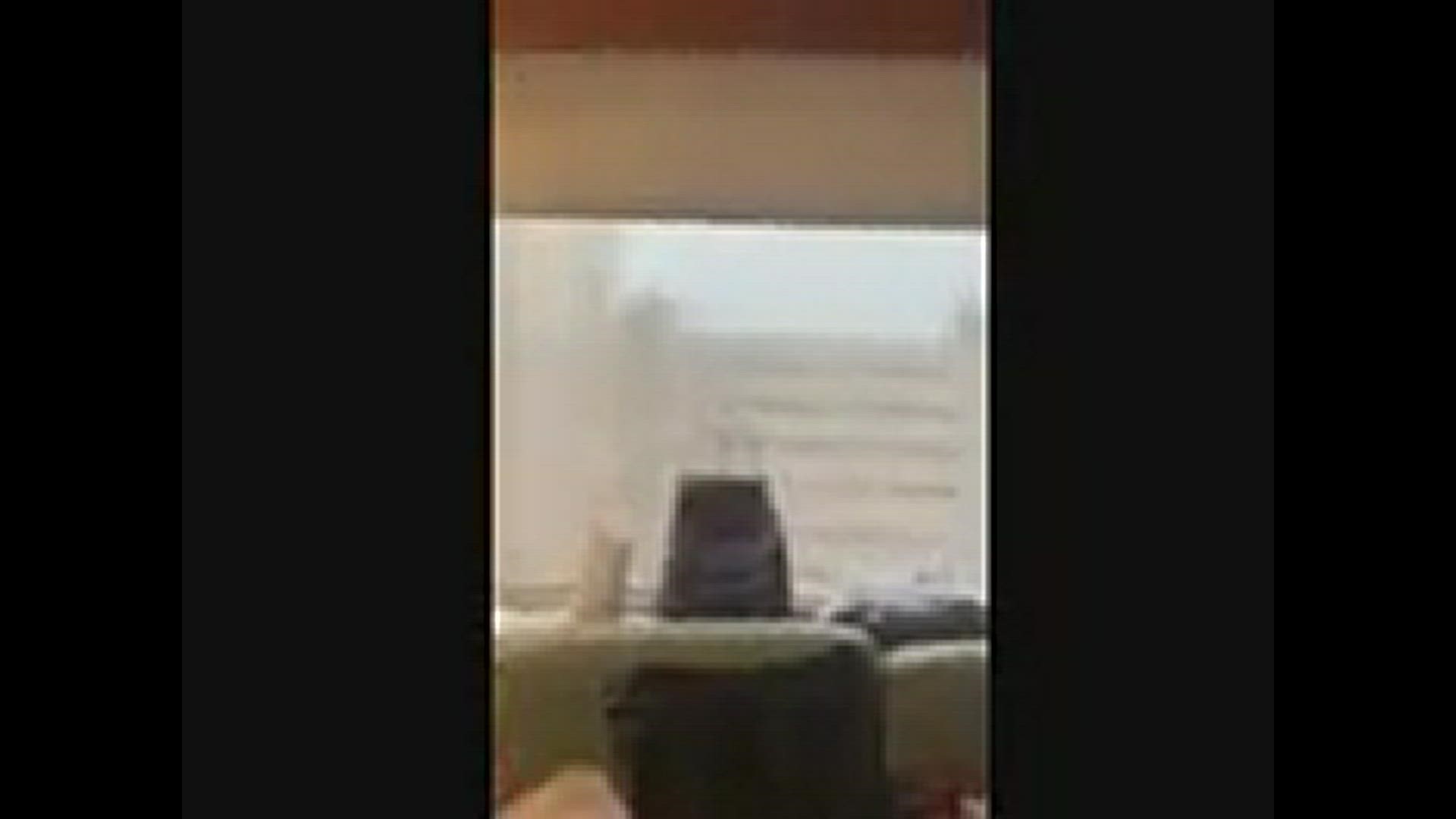 All patients at Ochsner St. Anne Hospital in Raceland and Leonard J. Chabert Medical Center in Houma will be evacuated to other facilities when wind conditions calm down enough that leaders deem it safe to move them. That’s expected to happen sometime early Monday morning.

Doctors say there are about 21 patients at St. Anne and 45 at Chabert.

The worst of the damage was at the St. Anne facility, where the roof was damaged and a section above an elevator blew out, rendering that elevator unusable. Windows were blown out in two patient rooms, but hospital leaders say the windows are double-paned and nobody was hurt there or elsewhere.

System-wide, Ochsner Health reports roof damage and water leaks at several of its facilities. Hospitals have gone to back-up generator power in New Orleans and the Bayou region, to name a few.

“There’s pieces of roof coming off at lots of our facilities,” Ochsner Health President and CEO Warner Thomas said during a news conference Sunday night.

Ochsner Medical Center in Jefferson was swaying in the storm.

Cara Castille, of Houma, had been expecting to be released from that hospital – but is staying there because of Ida. She sent video from her hospital bed of what she described as pieces of the roof hitting the windows of her tenth-floor room.

Nearby, part of the roof of a fire station has blown off.

Thomas confirmed some skylights were broken at the Jefferson site, and water had come through. It was also flowing into stairwells.

“We’ve got leaks in lots of different areas in the facility,” Thomas said, adding that it was not impeding patient care, and there were no “major” structural issues.

Ochsner Health operates Louisiana's most substantial hospital network and proactively evacuated some patients from its smaller, rural hospitals, before landfall. Those patients were taken to larger facilities.

Each of the facilities in the Ochsner system has 10 days worth of supplies on hand, along with backup power. Several hospitals also have access to water wells – which are expected to come in handy.

Ochsner has been one of the main systems treating COVID-19 patients, although it has recently seen a drop in coronavirus-related admissions. About a week ago, there were 950 patients undergoing treatment. That has since dipped to approximately 750.

Doctors said they have not had to manually ventilate any COVID patients due to Ida, explaining that their back-up generators were supplying sufficient power to the buildings and medical equipment.