Meteorologists say Wednesday's snowfall of as much as a half-inch across northeastern Louisiana broke the previous record set on Nov. 24, 1950. 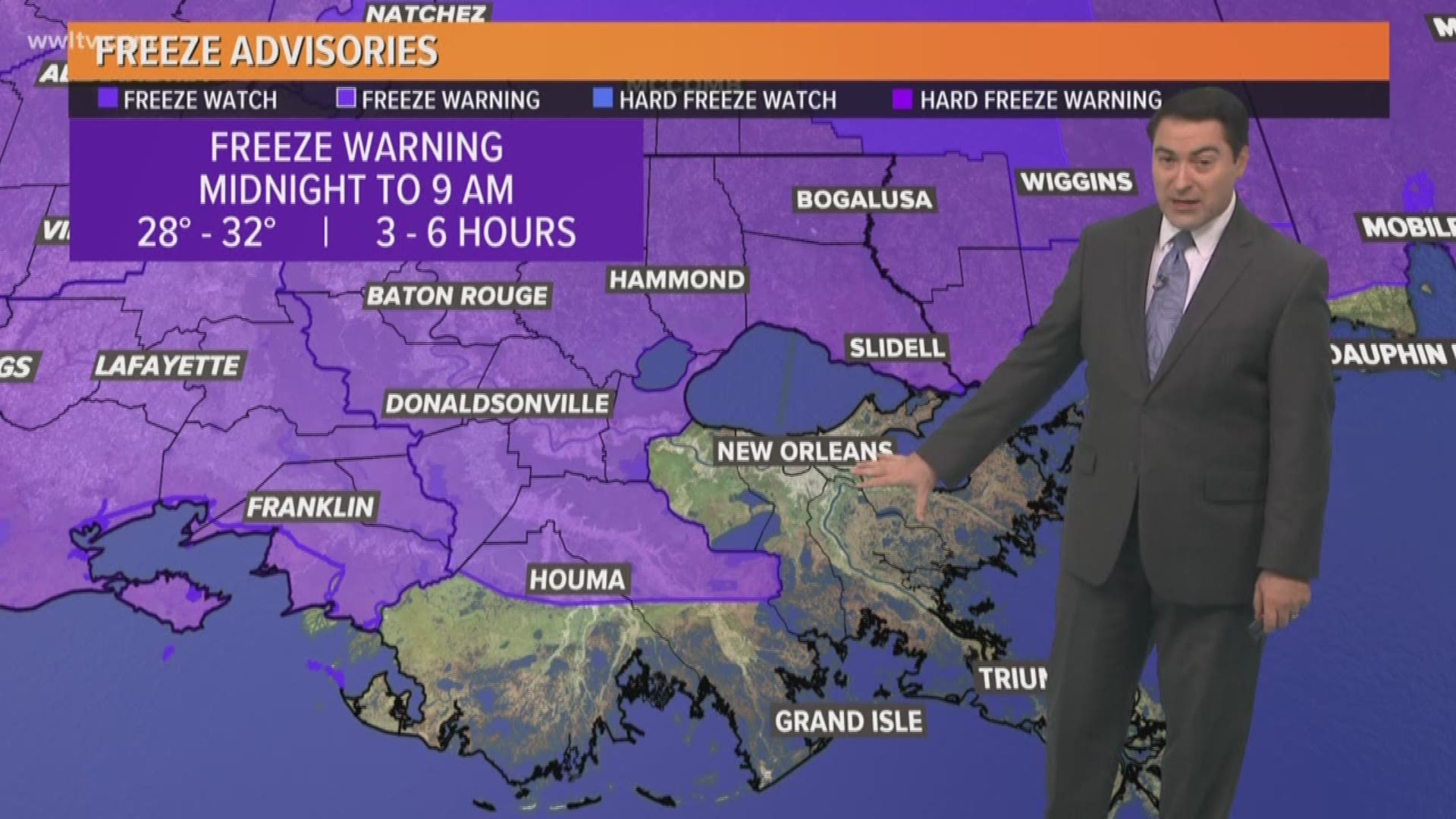 Monroe awoke Wednesday morning to the earliest measurable snowfall on record as temperatures touched the freezing mark of 32 degrees.

Meteorologist Don Wheeler, a USA Today Network correspondent, said Wednesday's snowfall of as much as a half-inch across northeastern Louisiana broke the previous record set on Nov. 24, 1950.

Credit: Greg Hilburn
Monroe and the surrounding areas were dusted with up to a half-inch of snow Wednesday morning.(Photo: Greg Hilburn/USA Today Network)

"It's an exciting morning for a meteorologist and for everyone," a giddy Wheeler said.

"Measurable snowfall" must be at least one-10th of an inch.

Wednesday's flurries missed the earliest record for "trace snowfall," which could be just a few flakes, by two days. That record was set on Nov. 12, 1907.

"Generally northeastern Louisiana got between a quarter and a half inch," Wheeler said. "A spotter for the National Weather Service did report sixth-10ths of an inch in Dubach."

The snowfall will be gone before noon, but a hard freeze is forecast overnight Wednesday.

Wheeler said the low could reach 26 or 27 degrees.

The average high for this time of year is 69 degrees, while the average low is 45 degrees.

"Take proper precautions to protect pets and plants," he said.

The rest of the week will remain cooler than normal, "but abundant sunshine through Saturday will make it more comfortable and allow us to dry out a little bit, which we really need," Wheeler said.