2020 hurricane season costs insurers more than $10B in Louisiana

Nearly 324,000 insurance claims have been filed for Laura, Delta and Zeta.

BATON ROUGE, La. — Insurance companies are on track to pay at least $10.6 billion to cover Louisiana claims for damage caused by Hurricanes Laura, Delta and Zeta.

The number could still grow slightly larger. The insurance department says policyholders have two years from the date of the storm to resolve their insurance claims before they have to file a lawsuit to preserve their rights to continue negotiations with insurance companies.

Nearly 324,000 insurance claims have been filed for Laura, Delta and Zeta.

The insurance claim numbers don’t include payments from the federally-run National Flood Insurance Program or the amount people paid for their deductibles. 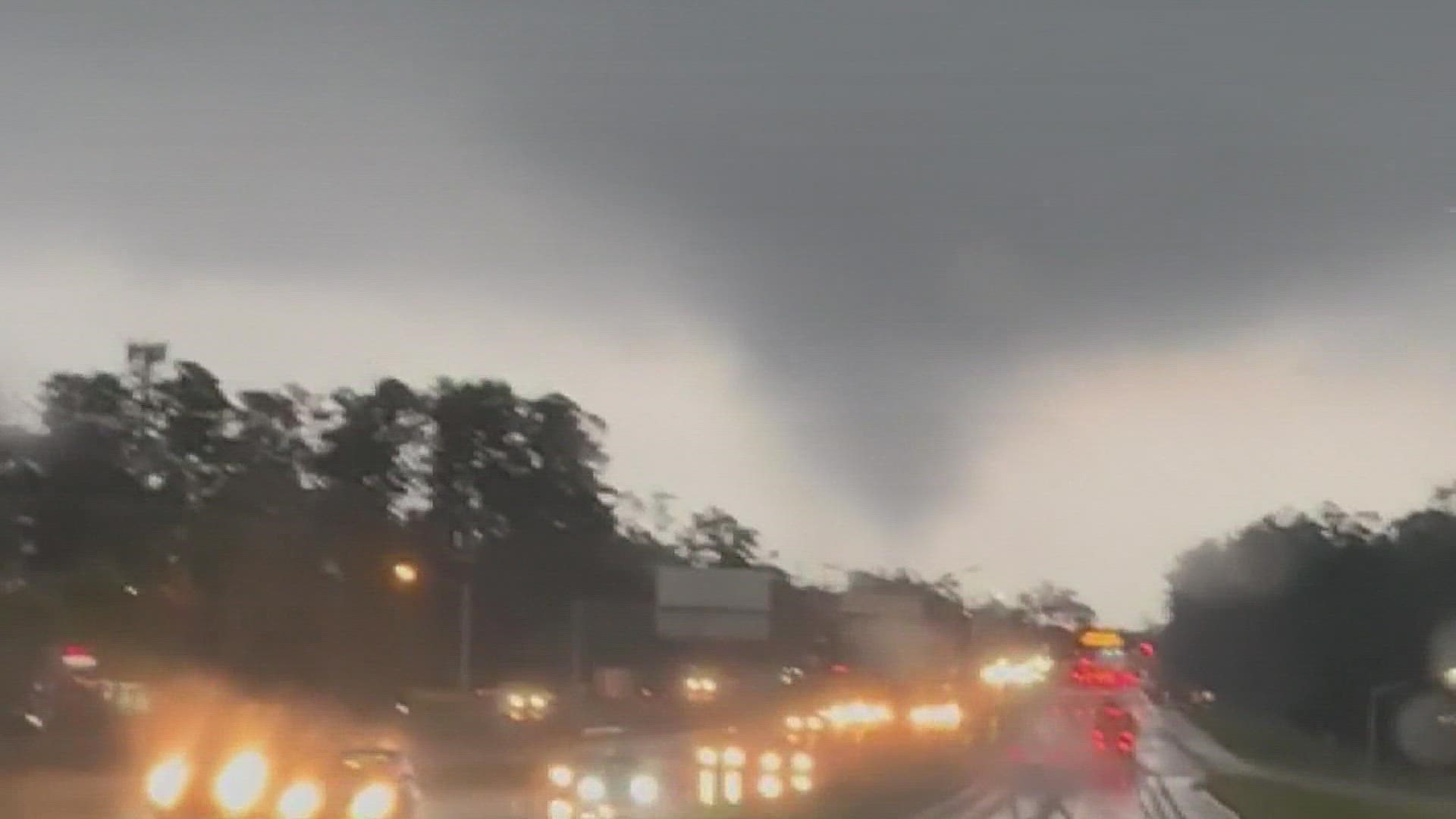