If 5-7 inches fall, as predicted, the system would be overwhelmed and water would rise in low-lying areas of the city. 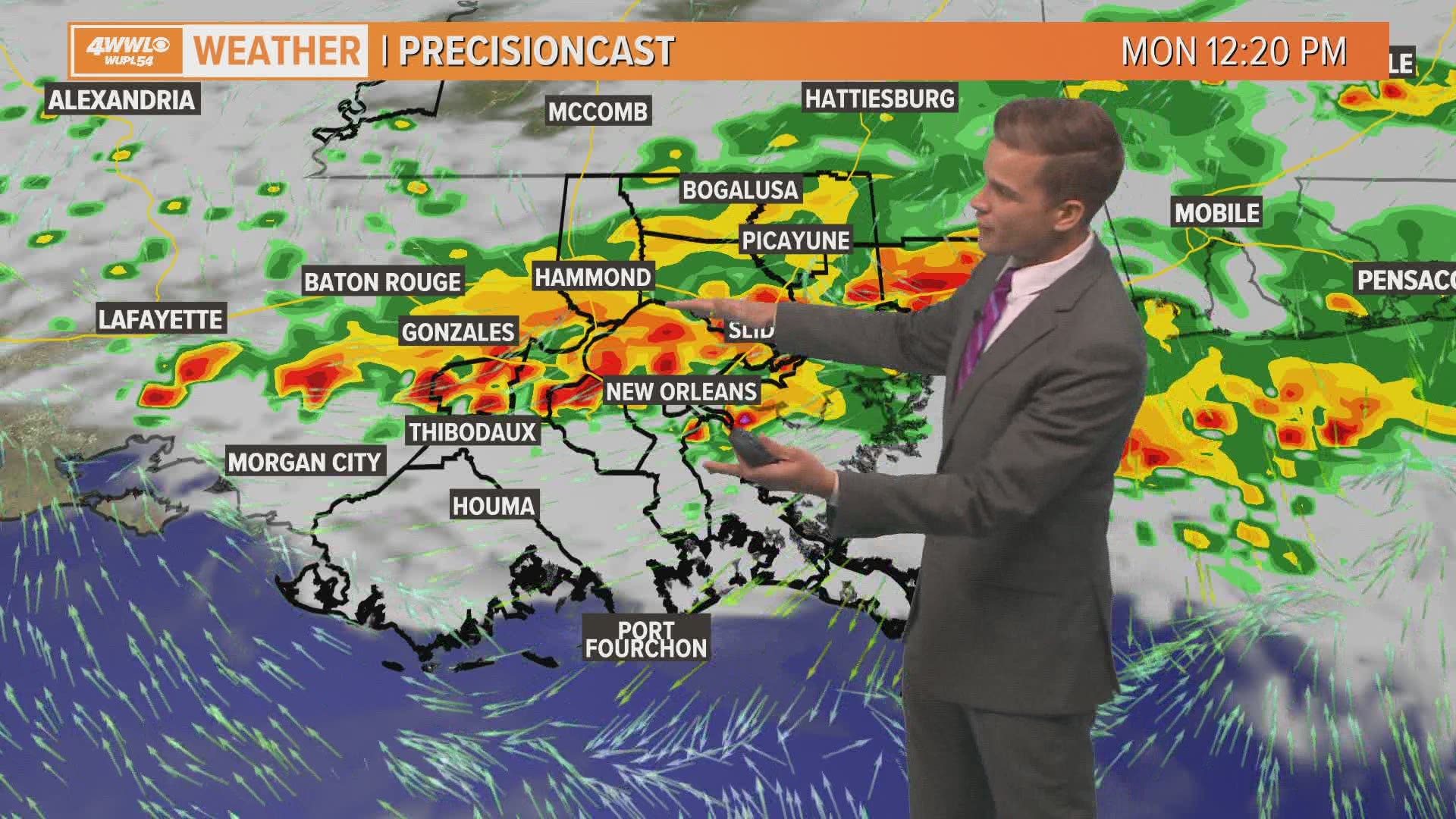 NEW ORLEANS — Up to 7 inches of rain could fall on New Orleans Monday morning, bringing heavy street flooding and other dangerous conditions.

The National Weather Service issued what it called a "Considerable Flash Flood Warning" for the New Orleans metro area as several lines of storms have moved through the area or are lining up and heading east.

Your Local Weather Expert Payton Malone said it appears that we could have 7 to 8 inches of rain in some areas just this morning.

City officials lifted restrictions on parking on the neutral ground in the early hours of the morning, as many residents were awoken by thunder and an alert from the National Weather Service about the flash flooding threat. 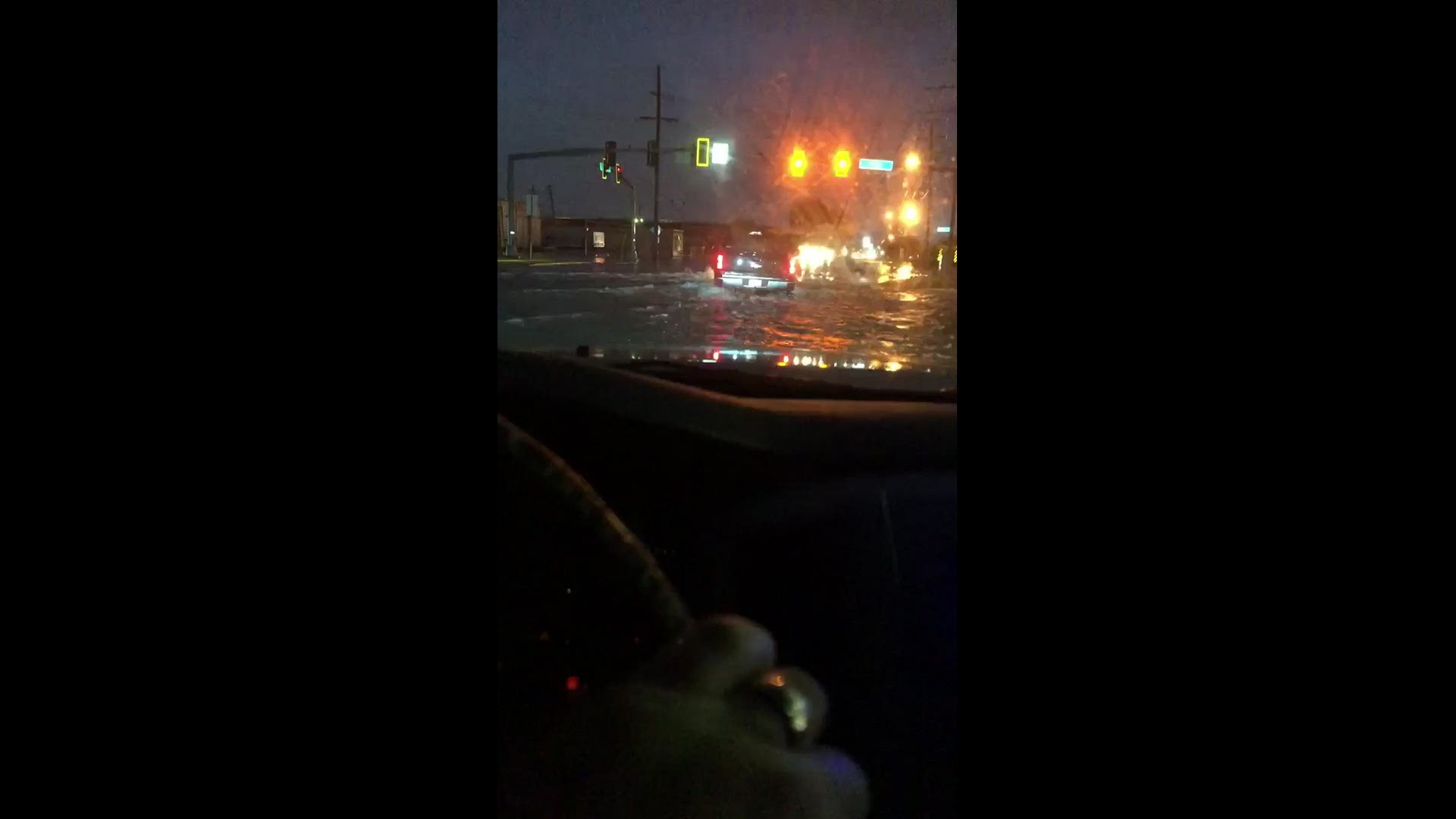 The city's drainage pumps can handle an inch of water in the first hour of operation and can pump out an additional half-inch per hour after that.

If 5-7 inches fall, as predicted, the system would be overwhelmed and water would rise in low-lying areas of the city. The Carrolton Underpass appears to be one of the first to fall victim to high water, and is shut down until the flooding recedes. Authorities are reminding residents to avoid driving through flooded underpasses, because it's not easy to gauge how deep the water is.

According to the city's Streetwise map tracking conditions, nearly two dozen traffic accidents had been reported by 5:30 a.m.

Here are some views from around the city showing the flooding conditions. To show what you're seeing in your neighborhood, download the WWL-TV app, tap the "Near Me" section and click on the "Share with Us" button.

There will be "multiple waves" of storms hitting the metro New Orleans area through Wednesday, according to the latest data from the WWL-TV weather team. Stick with Eyewitness News for continuing coverage of the weather and its impacts on the area.