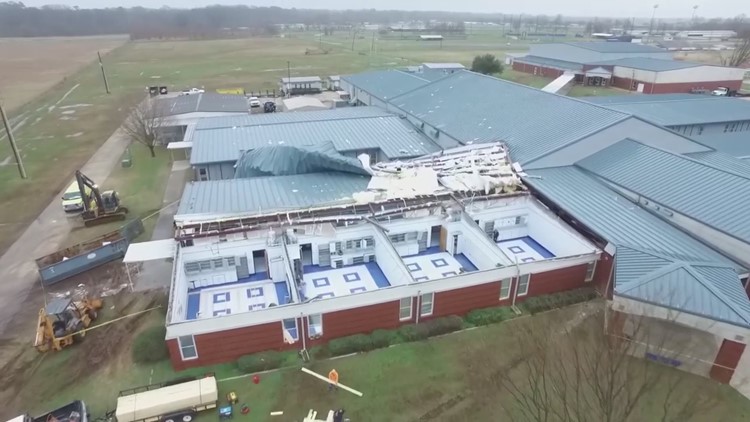 Funeral set for Louisiana man who died in weekend storms

OIL CITY, La. — Family members of a Louisiana man who was killed in severe storms that swept through the state over the weekend said funeral services will be held Saturday.

The Caddo Parish Coroner's Office said 75-year-old Raymond Holden died when a tree fell on his house in Oil City early Saturday. He was one of at least four people killed in Louisiana.

Raymond Holden Jr. tells KSLA-TV that his father was well-loved in the community. He says his parents moved to the area when he retired because of Caddo Lake and his dad loved to fish.

He says his father would wave at all the neighbors while sitting on his front porch.