The storm is expected to hit the metro New Orleans area through midnight. 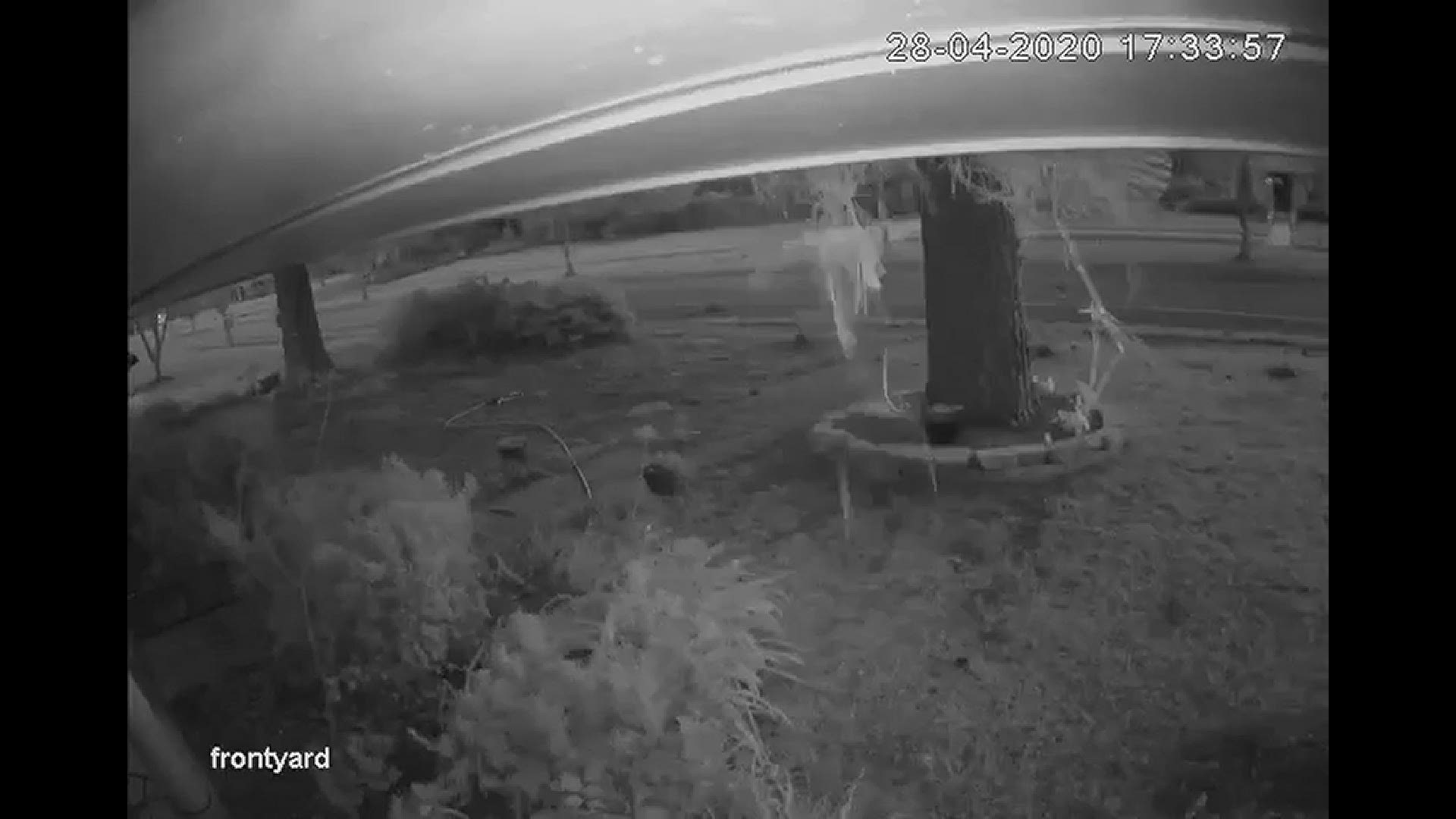 HAMMOND, La. — A storm system passing through southeast Louisiana Tuesday night may have formed a tornado in Hammond, according to a preliminary alert from the National Weather Service.

The possible tornado caused some light structural damage and was seen by multiple people near Crapanzano Road in Hammond, the largest city in Tangipahoa Parish. As of 5 a.m. Wednesday, more than 3,600 Entergy customers in the Hammond area were without power.

No injuries were immediately reported.

Eyewitness News viewer Brandon Skalican sent a video of his front yard in Hammond taken Tuesday night. It's unclear exactly where in the city his front yard is, but in the video wind is seen whipping a flag and blowing leaves.

The notice of a possible tornado from the National Weather Service is preliminary and has not been investigated by meteorologists as of Tuesday night. But tornado watches and warnings had been issued near the area as the storm rolled through.

The storm is expected to hit the metro New Orleans area through midnight, bringing winds up to 40 mph, but likely not any tornados south of the lake.

RELATED: VERIFY: Antibody tests versus COVID-19 tests. The pros and cons of both.