Wednesday’s severe weather was the latest weather calamity to batter the Lake Charles region in a little over a year. 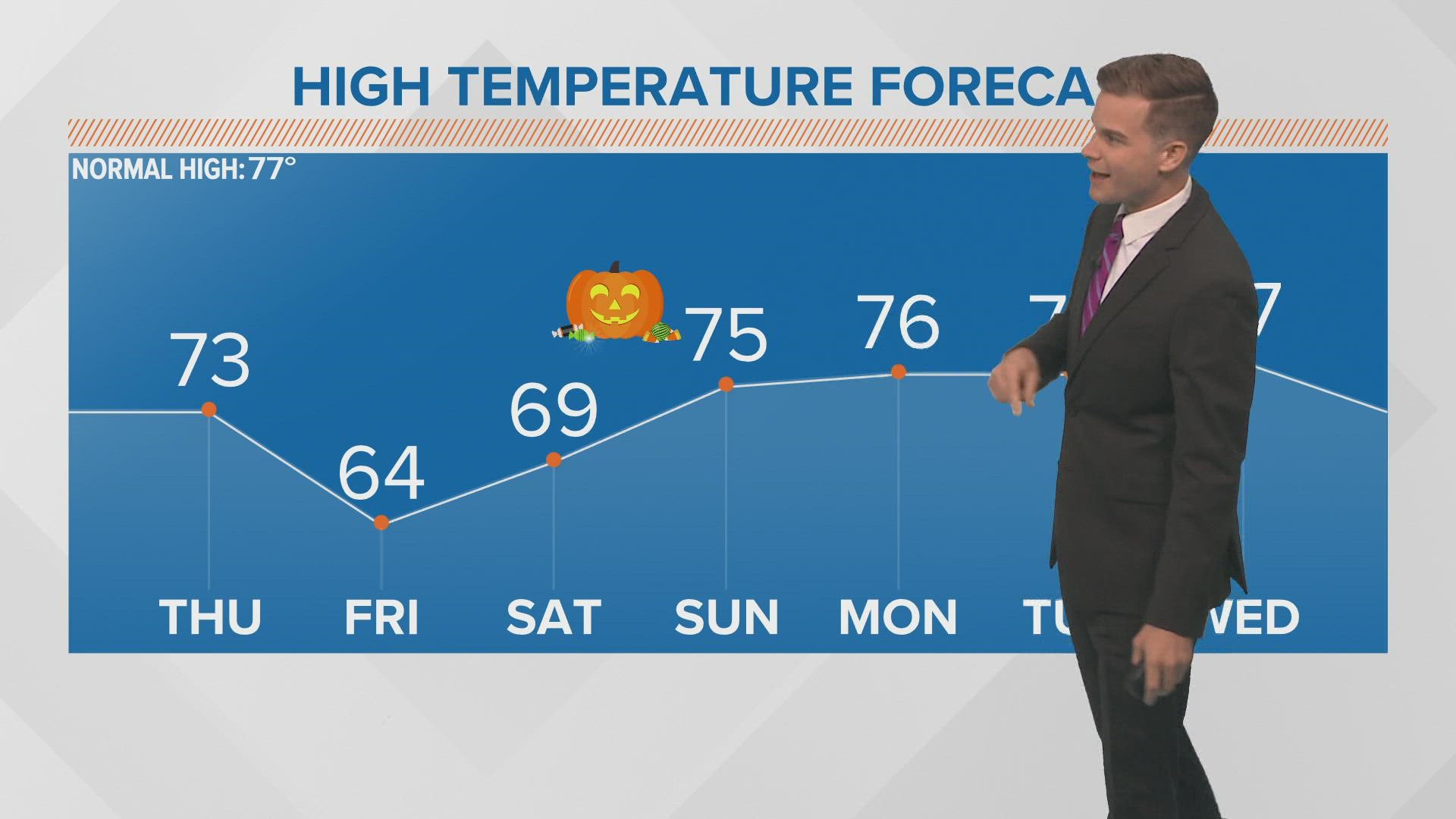 LAKE CHARLES, La. — A tornado in western Louisiana damaged more than a dozen homes in a part of the state still struggling to recover from repeated weather disasters.

The National Weather Service said in a preliminary report posted on Twitter that an EF-2 tornado caused “significant structural damage” to about a dozen homes when it touched down around midday Wednesday.

Several other homes also received minor damage. Two people were injured. The tornado was part of a line of severe weather that moved from Texas across southern Louisiana and into Mississippi.

Wednesday’s severe weather was the latest weather calamity to batter the Lake Charles region in a little over a year. 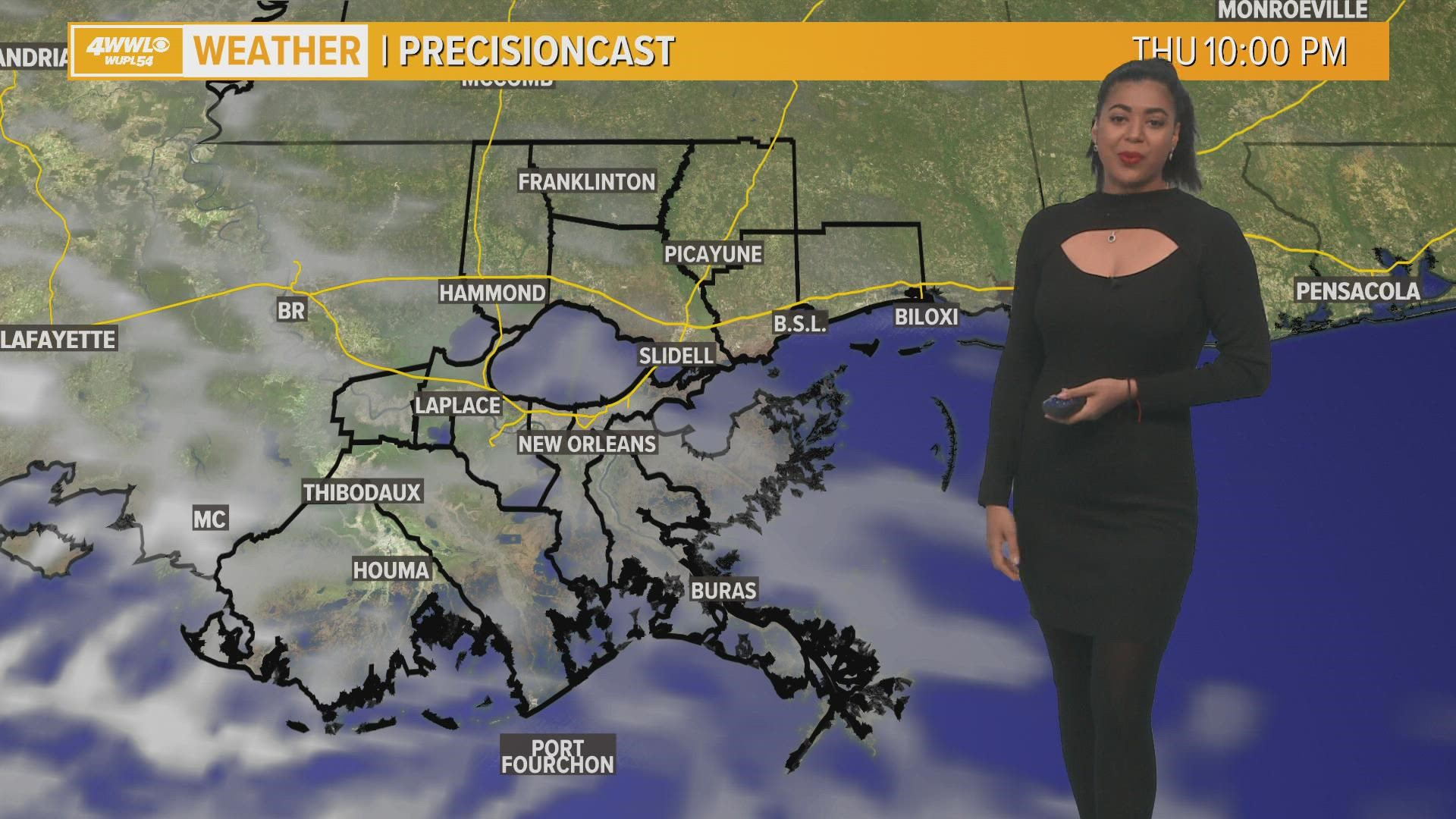 Mild through the rest of the week