Staff rushed out of control room as Hurricane Ida rips away part of roof at WGNO, employees say

The TV station is located at The Galleria in Metairie. 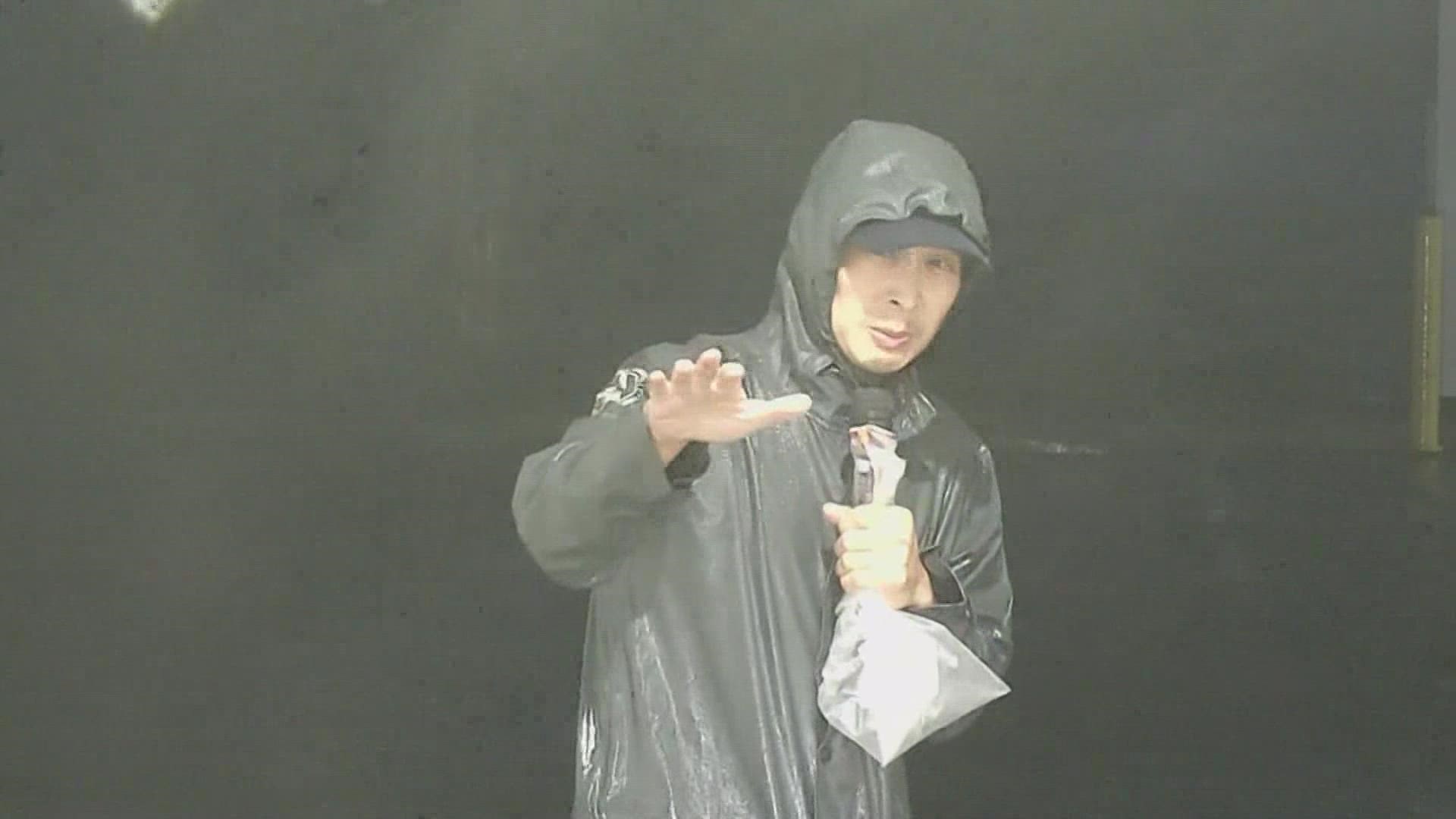 METAIRIE, La. — Producers and directors have been forced to evacuate their control room at New Orleans ABC affiliate WGNO.

Longtime journalist Susan Roesgen, who anchors at the television station, tweeted that Hurricane Ida had forced staffers out of the control area in the midst of live coverage.

"The ceiling has peeled away," Roesgen wrote.

WGNO is located at The Galleria on Galleria Drive in Metairie. It shares studio space with CW affiliate WNOL.

Reporter Chris Welty tweeted a photo where people could see straight through the damaged roof and into the sky. Also on Twitter, Meteorologist Brooke Laizer described parts of the ceiling as coming down inside the weather center.

WGNO Meteorologist Scot Pilié reports one of the station's satellites got smashed.

There have been no reports of injuries at the studio.

The TV station's transmitter is on East Josephine Street in Chalmette.

Portions of the WGNO roof is coming off. pic.twitter.com/TlN71XiVto

You never think you want a hole in your building until hours of wall to wall coverage with no ac. Watch til the end. #ida #stillstreaming pic.twitter.com/GziTUeJvJv 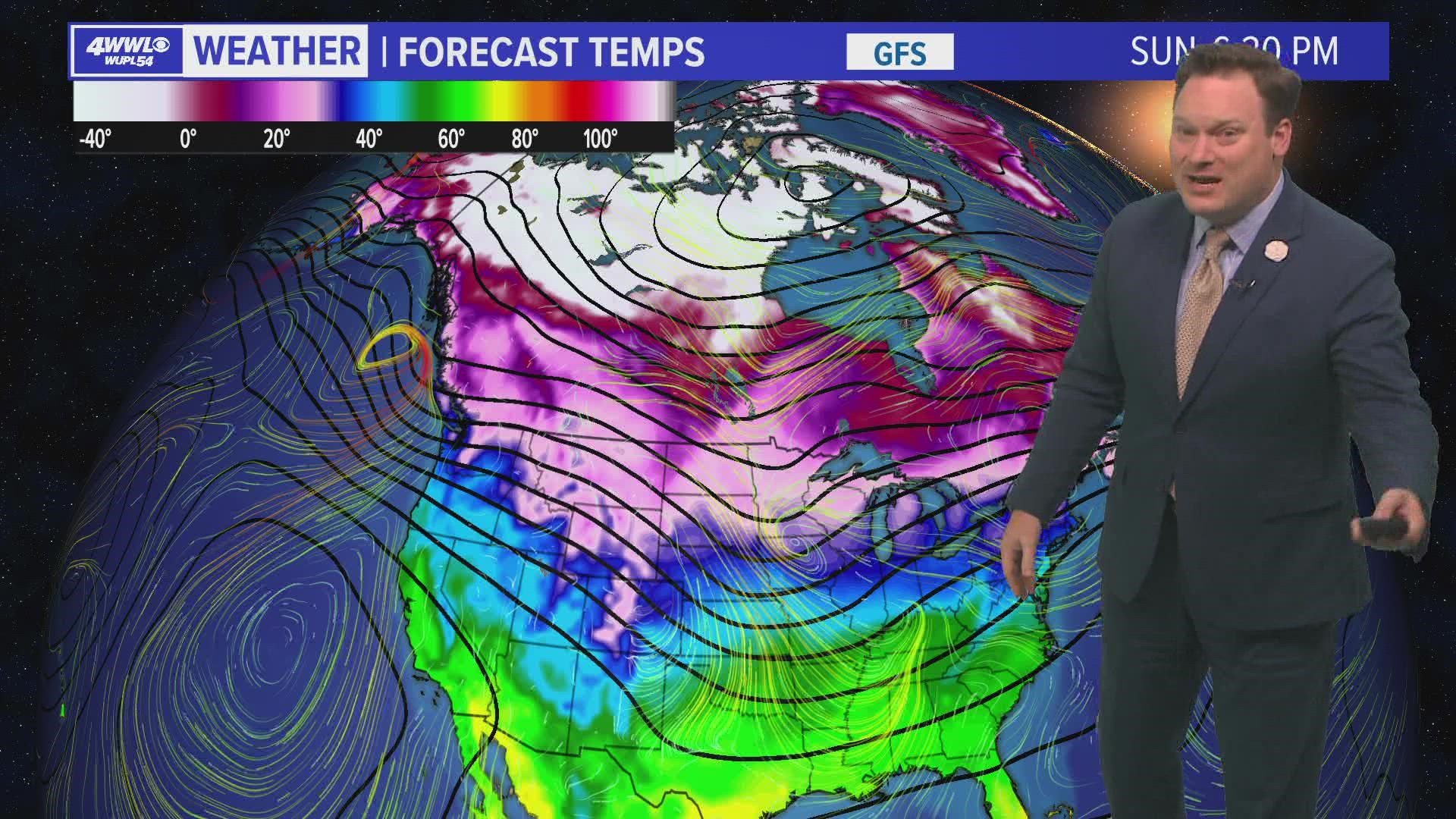 Weather: A chilly night, then gradual warm up