World Series time is the big show not just for baseball fans, but as Don Dubuc shows there's something special for trout fishermen too. 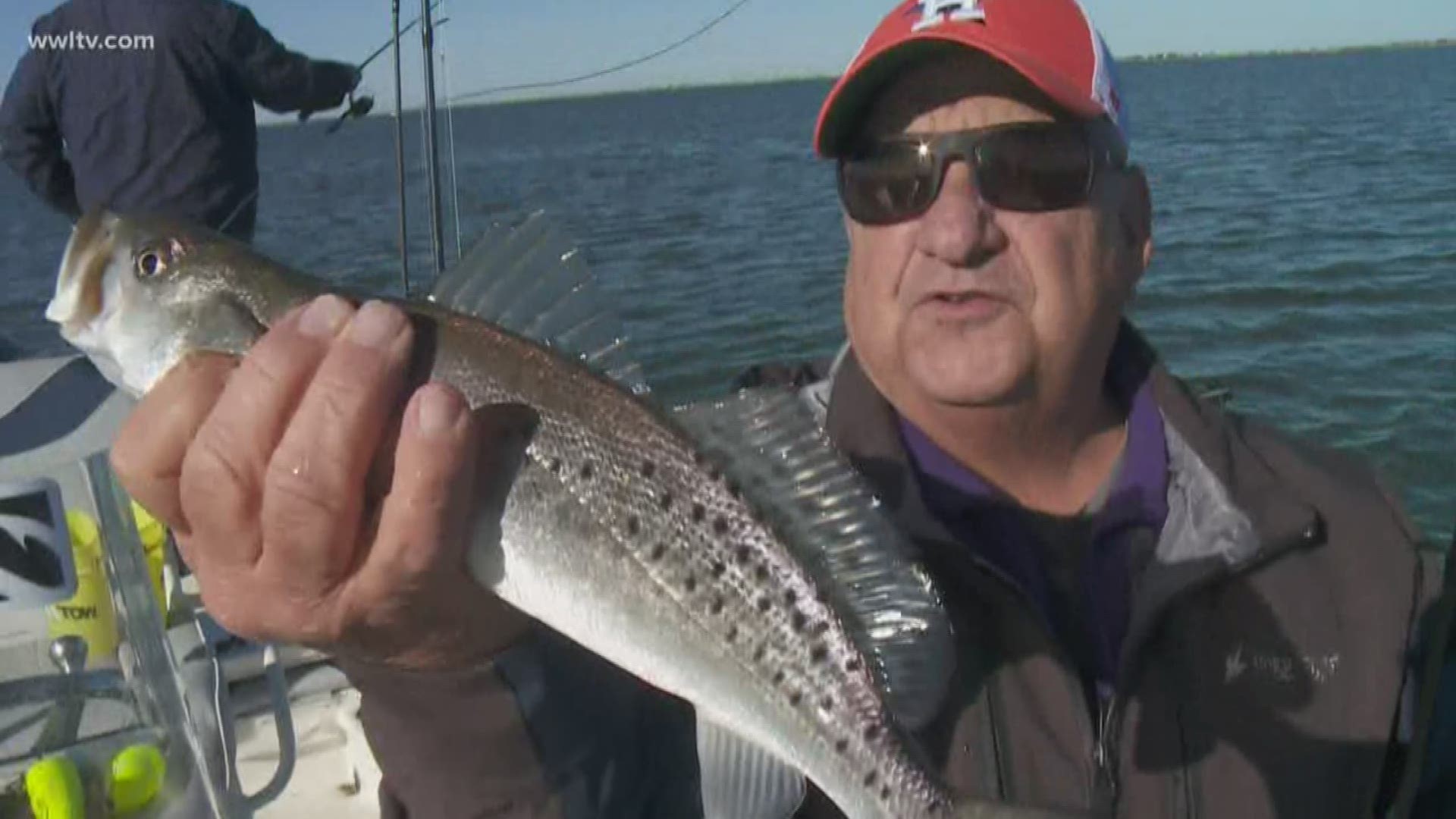 During World Series time, speckled trout called "World Series trout" show up in the Pontchartrain Basin. The question is will they show this year because of all the river water through the Bonnet Carre Spillway.

"As of yet we've had so much wind we haven't had a chance to actually get out there and see if they're at the bridges. But we are catching some here in the Pearl River and the Lake Catherine area. Another couple of cold fronts and we should be looking good. And I got a fish while we're talking and its a good one too. Let's see if its a could be a World Series trout. He bit pretty hard."

What are some other species you might be able to catch as the trout?

"So far in the Pearl River area we've caught black drum, redfish, freshwater catfish, speckled trout, flounder, sheepshead," Gallo said. "I like to fish a drop shot, I have a sinker on the bottom and a small number two mustard hook about twelve to eighteen inches off the bottom and let it drift across the bottom.

Earlier this morning we fished with popping corks, noisy corks they work good in the windy conditions when the fish can hear a bait fish, another fish striking, it's attracted to that area, it'll see your shrimp and eat it."

So as you can see, it looks like the speckled trout made it. World Series trout, get you some!