Officials said there has been a nearly 300% population increase among certain mosquito species due to Hurricane Ida. 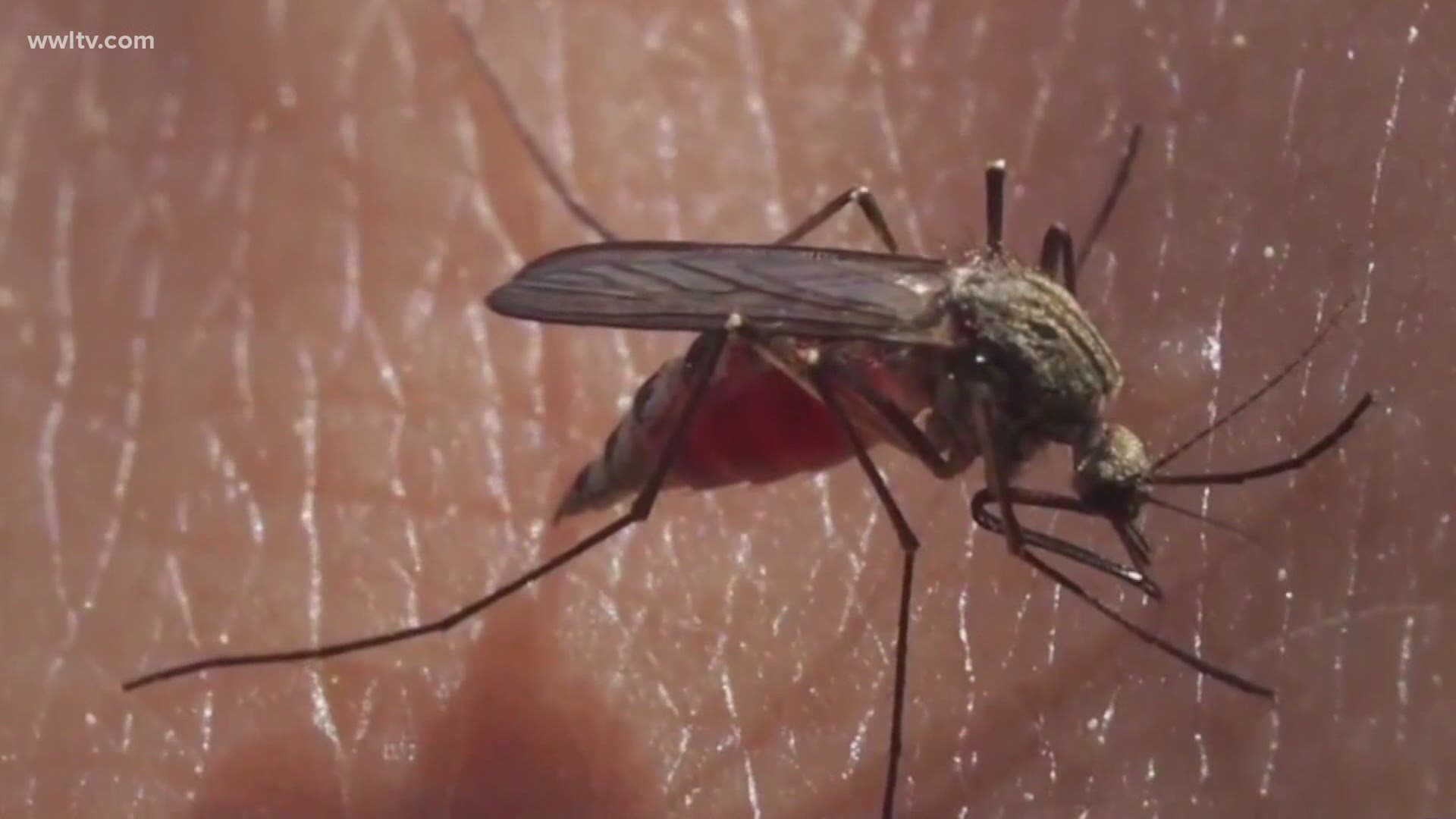 Due to large amount of rainfall in the region from Hurricane Ida, STPMAD said there has been a nearly 300% population increase of the Aedes atlanticus and Psorophora ferox mosquito species compared to historical averages.

These species are primarily found in heavily wooded areas and along rivers. Their population growth is difficult to control following the tropical system and production in areas not easily accessible.

While these mosquitos are a nuisance and can have painful bites, STPMAD said they do not typically transmit diseases like West Nile Virus.

Primary disease-carrying mosquito populations are lower than typical for this time of year but in the past few weeks STPMAD has found multiple groups infected with West Nile Virus and Easter equine encephalitis.

STPMAD is working to control the mosquito population including finding their sources, treating root ball voids and areas with standing water, and investigating problems reported by residents.

Pilots are night drivers are also preforming aerial and ground treatments in areas experiencing surges, and residents are advised to monitor treatment plans to close windows ahead of time.

RELATED: Yes, genetically modified mosquitoes do exist, but they don’t bite and aren’t harmful to humans

Residents are recommended to take precautions to prevent mosquito bites. That includes repellent recommended by the Centers for Disease Control and Prevention and the Environmental Protection Agency containing DEET, picaridin or oil of lemon eucalyptus.

The follow steps can help reduce the number of mosquitos around residents' homes: