National Christmas tree shortage means prices may be up

While there are piles and piles of trees at AV Tree Farms, owner Andrew Vultaggio said nationally there aren't as many to go around as it appears. 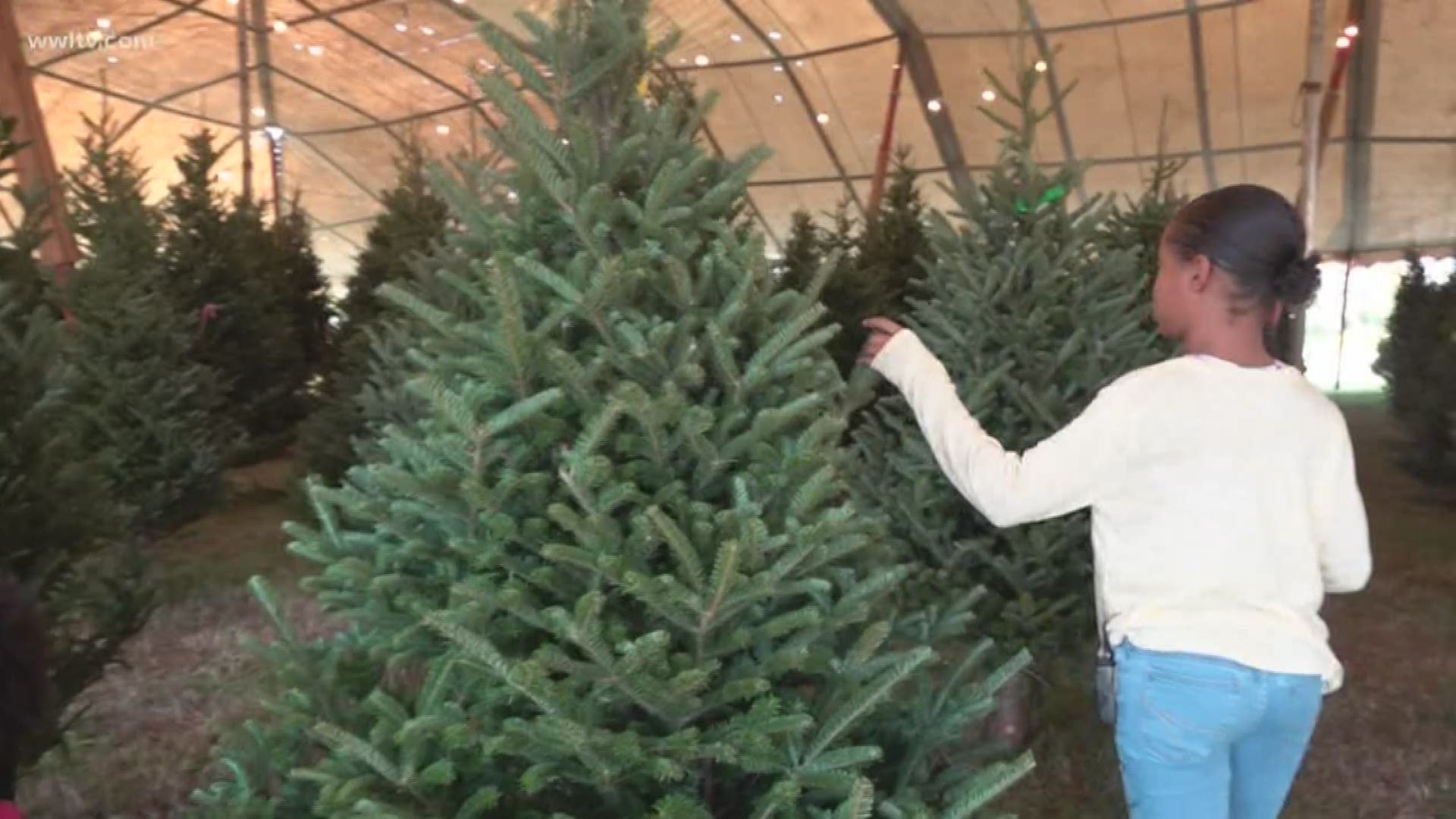 NEW ORLEANS — Soon most of our homes will have lights, decorations, and a Christmas tree. This year though, there aren't as many trees to go around.

While there are piles and piles of trees at AV Tree Farms, owner Andrew Vultaggio said nationally there aren't as many to go around as it appears.

"There is actually a huge tree shortage," Vultaggio said.

He grows his Christmas trees in Michigan.

"These are the freshest you'll ever find," he said, pointing at his trees.

Every year, he brings them down to sell at his three tree lots in the New Orleans area, but during the recession about a decade ago, he and other tree farmers stopped planting as many.

"We stopped planting trees because we didn't know what was going to happen with the economy. Well, it's caught up to us," Vultaggio said.

ALSO: If you've been dumped this year, you could win a vacation inspired by 'The Holiday'

It takes about 10 years for a tree to grow, so now, there aren't as many.

"We're talking millions of trees that were not planted over a span of five years," he said.

\ALSO: You can get paid $1,000 to binge watch Christmas movies

"I think we haven't seen the worst yet," he said.

Because of the shortage, there is a risk of tree lots selling out. Last year, AV Tree Farms sold all of their trees by December 17.

"We just didn't have no more trees and this year I think its going to be worse," Vultaggio said.

ALSO: The North Pole doesn't have enough ice for sculptures