When the bills were adjusted the next month to account for more water being used than what the utility provider estimated, the numbers rose significantly. 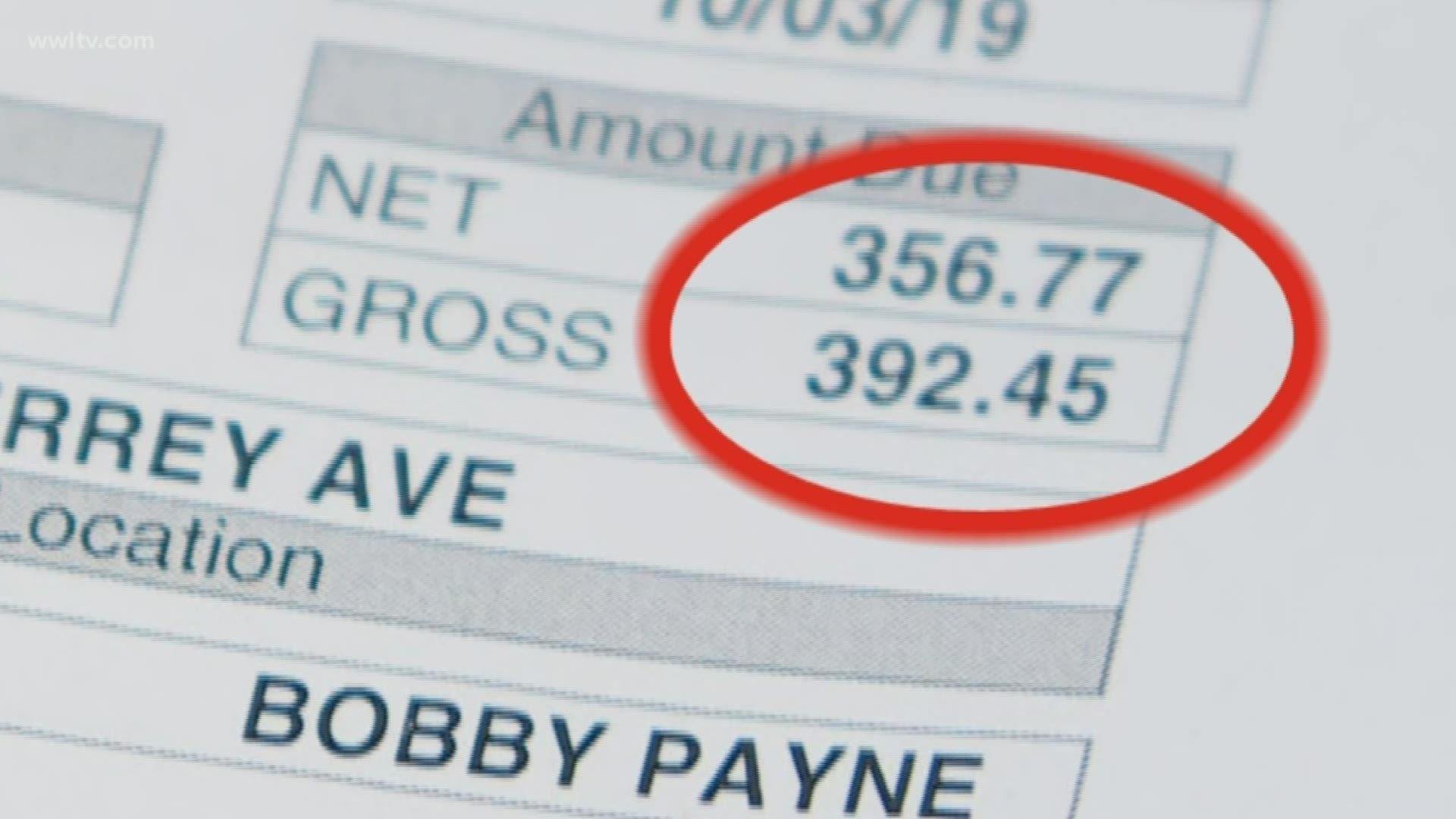 KENNER, La. — Kenner residents with high water bills will be able to review them with Jefferson Parish officials at the Esplanade mall on four days this month.

Anybody who wants to discuss or review their water bill can go to the Esplanade Mall, located at 1401 W. Esplanade Avenue, to speak with representatives from the Jefferson Parish Water Department.

Residents can access the remote bill review site by entering through the sliding doors between the Target and Macy’s, or follow the directional signage throughout the mall.

The service will be offered on four days:

Officials say late fees and other penalties will be waived for Kenner residents who were affected by the billing errors.

City officials have been working with residents since the problem first came to light last month. Residents reported sharp increases in their bills, with city and parish officials claiming the problems came because the water department had staffing problems that prevented them from reading some meters.

When the bills were adjusted the next month to account for more water being used than what the utility provider estimated, the numbers rose significantly for many residents.

Jefferson Parish officials say payments arrangements may also be made available on a case by case basis if requested.

Anybody unable to attend the remote site may call the water department to discuss their bill at 504-736-6060.