A 17-year-old suspect -- who was not named because of his age -- was arrested on two counts of first-degree murder and one count of obstruction of justice. 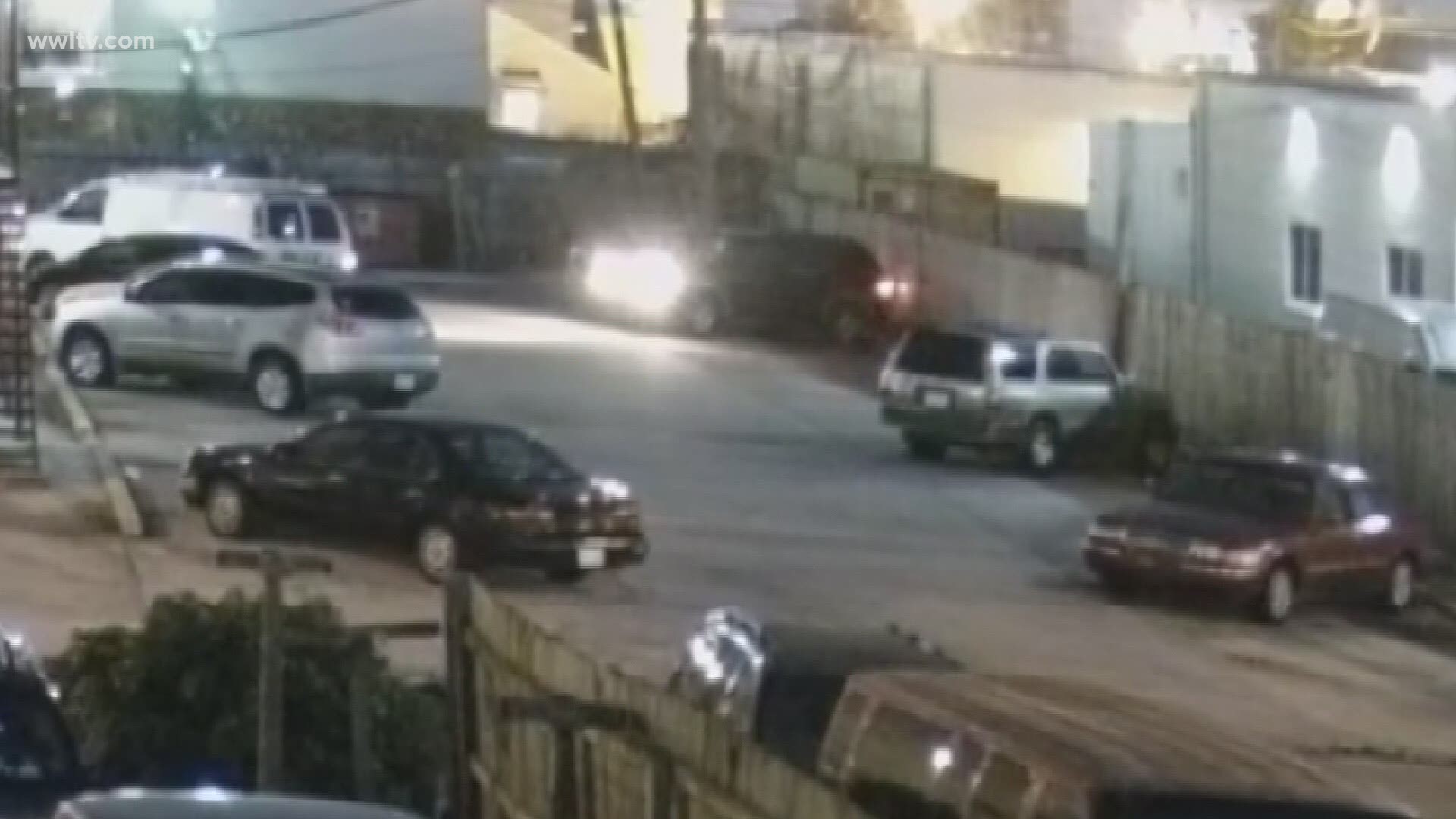 METAIRIE, La. — Two people have been arrested in connection with a double murder in Metairie Thursday, according to the Jefferson Parish Sheriff's Office, including a teenager who detectives have charged with the murders of an unarmed bystander and his accomplice.

A 17-year-old suspect -- who was not named because of his age -- was arrested on two counts of first-degree murder and one count of obstruction of justice.

According to detectives, 21-year-old Robert White was also arrested on charges of possession with intent to distribute and illegal possession of a weapon after being involved in the quadruple shooting.

JPSO officials said one of the victims, an adult woman, was giving a ride to a 16-year-old relative and the 17-year-old suspect to a home in the 3900 block of Division Street. The teenagers told her they were going to pick up some belongings.

But in reality, according to detectives, the two were meeting White to buy marijuana from him.

At the location, White got into their SUV and began negotiating. But according to investigators, the 17-year-old jumped out of the car and shot an unarmed 22-year-old acquaintance of White, who was standing in the parking lot.

She was killed by the gunfire.

As this happened, the 16-year-old pulled out a gun and began robbing White, firing the gun at least once. White was able to escape, leaving his drugs behind, while the 17-year-old got back into the car. White then shot at the car with his own gun, striking all three occupants.

On surveillance footage obtained by WWL-TV, more than a dozen gunshots can be heard, and flashes of light -- possibly gunfire -- can be seen coming from an SUV. 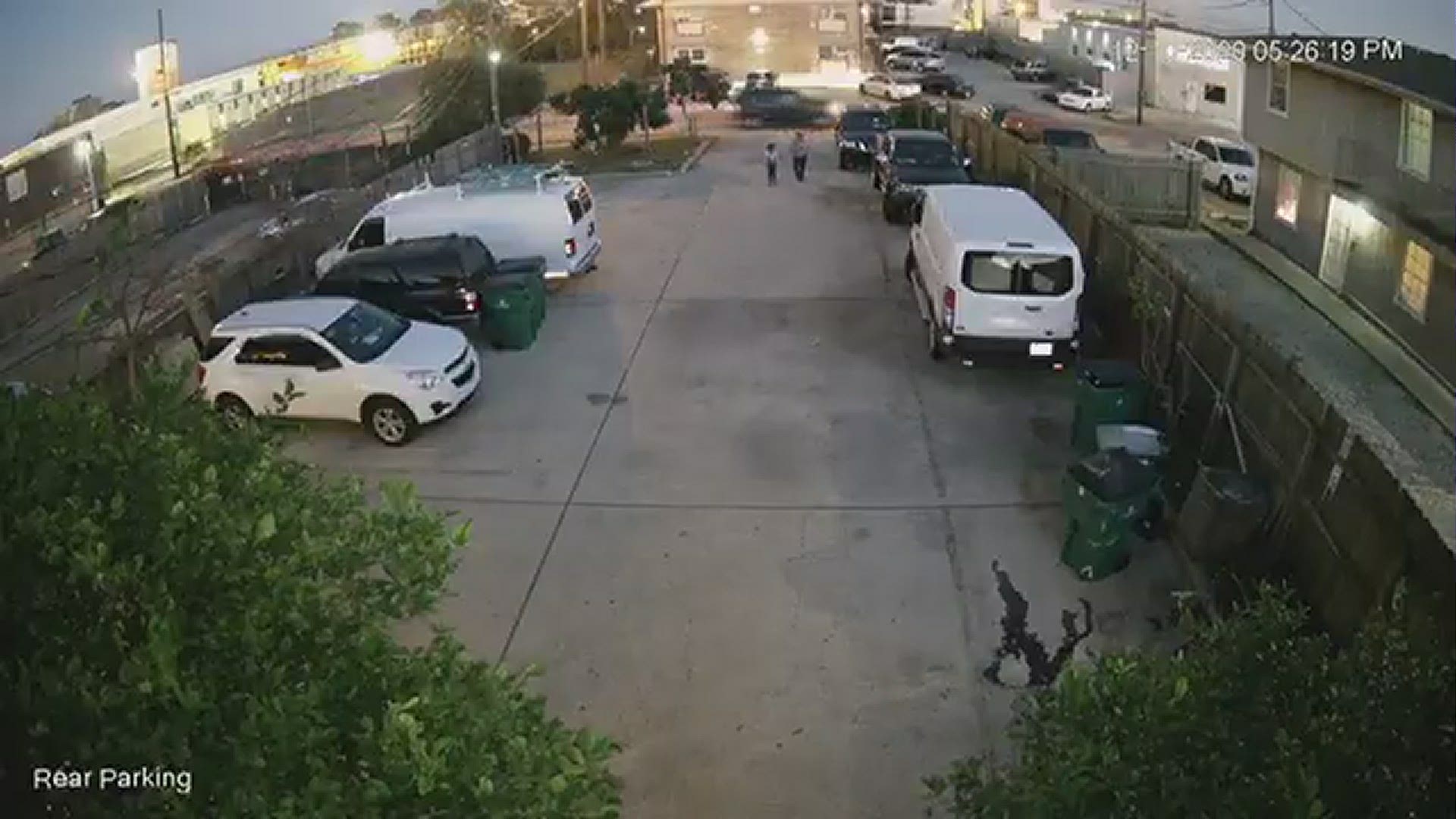 The older teen fled on foot, while the woman driving left the scene in her car. She drove to the 4200 block of Belverde, where she notified police about what had happened.

She was taken to the hospital and treated for a gunshot wound.

The firearm used by the 16-year-old and White's drugs were found inside the car.

An unknown party dropped the 17-year-old off sometime later to East Jefferson General Hospital. After being treated there and at UMC, he was released and subsequently arrested.

White remained at the scene and identified himself to deputies, admitting his involvement in the incident and showing them to the weapon he had fired.

Surveillance footage from the scene appears to corroborate his account of events, and JPSO detectives said they would not be charging him with the shooting because he appears to have fired in self-defense.

White is still being charged with possession with intent to distribute and illegal gun possession.