2 bodies found amidst wreckage of plane in Terrebonne Parish marsh 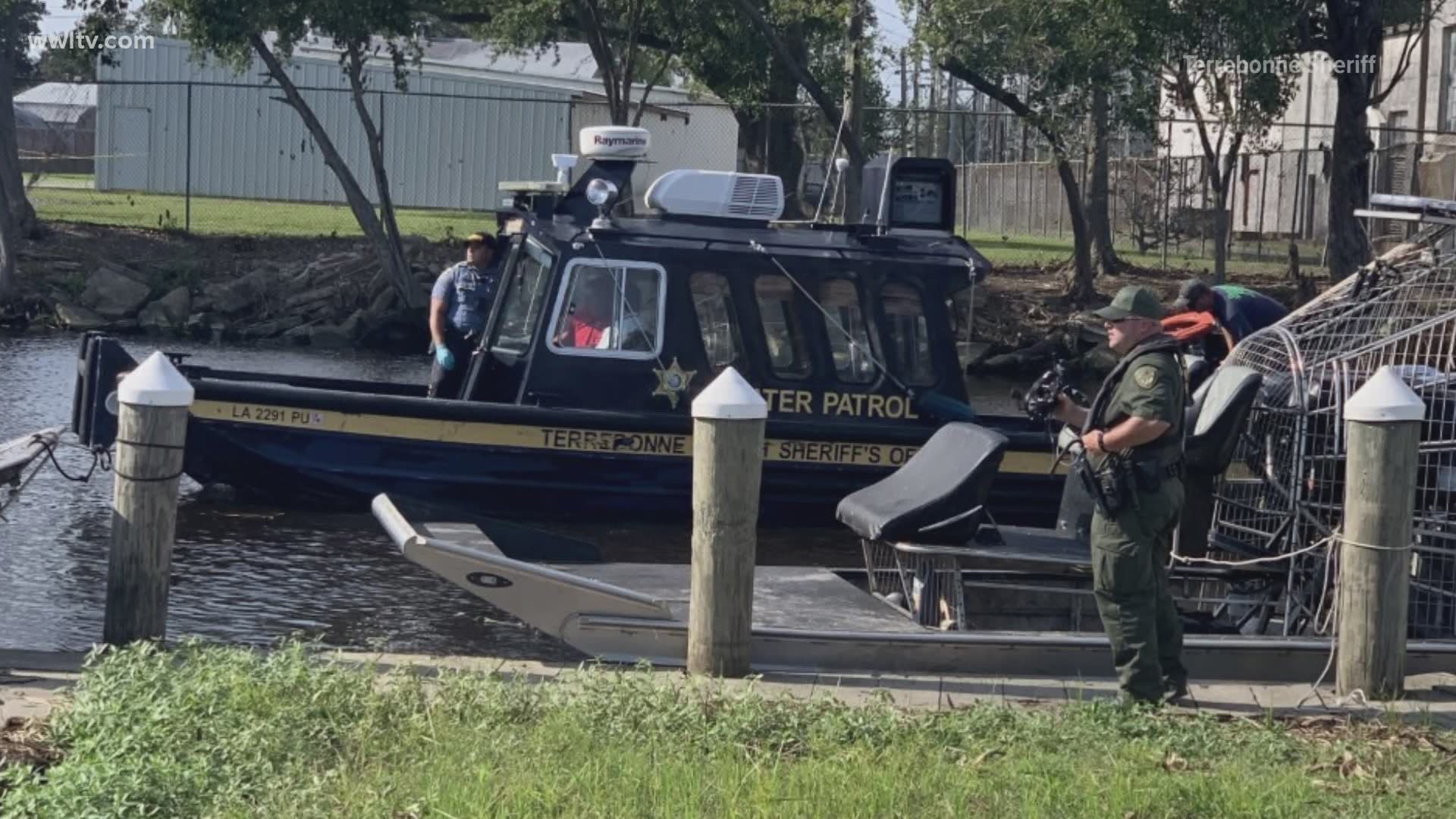 TERREBONNE PARISH, La. — The bodies of two people were found in the wreckage of a single-engine plane near Lake Hatch in Terrebonne Parish Friday, authorities said.

According to the Houma Courier, the plane was a Cessna 182, and departed from the Houma-Terrebonne Airport at 11 a.m. en route to Brenham, Texas.

Recovery crews, including agents from the Louisiana Department of Wildlife and Fisheries, were dispatched just before noon to the marshy area around the lake.

It's unclear exactly why the plane went down.

The two victims were believed to be the only people on board. Neither was immediately identified Friday evening.

The Federal Aviation Administration will conduct an investigation into the cause of the crash, per standard procedure, along with the National Transportation Safety Board.

A preliminary report could be available in a few weeks, with a final report taking up to 2 years.