The alleged ringleader in the scheme was named in the indictment as Mario Labeaud, 47, of New Orleans. 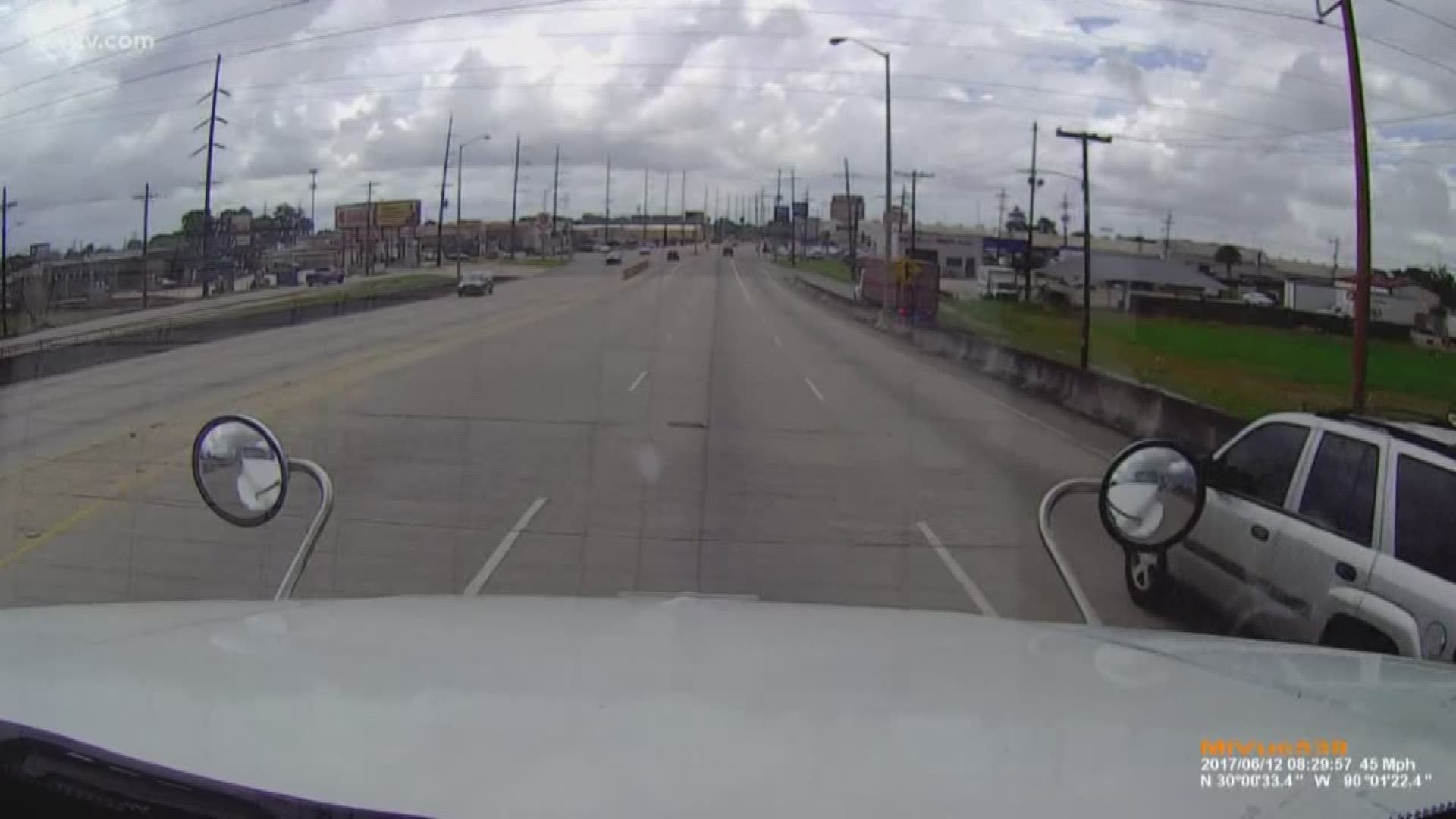 NEW ORLEANS — Three new defendants have been added to a superseding indictment accusing them  of staging an accident with an 18-wheeler in order to collect money from a bogus lawsuit.

Genetta Israel, 51, of Houston and Larry Williams, 48, of New Orleans were charged as passengers in a wreck they are accused of intentionally causing. Mario Solomon, 48, of New Orleans was added to the indictment as an accomplice who helped orchestrate the accidents and act as a “witness.”

With the three new defendants, eight people are now charged with conspiracy and fraud in two separate accidents on the Danziger Bridge in 2017. The two accidents occurred six days apart – on June 6 and June 12 – about a mile apart.

In particular, Labeaud is described by the feds as being in regular contact with “Attorney A”  before and after the accidents. Both the accidents in the indictment were followed by lawsuits filed on behalf of the passengers by New Orleans attorney Daniel Patrick Keating.

In a press release accompanying the superseding indictment, the U.S. Attorney’s office wrote, “Attorney A knew Labeaud was staging accident and Attorney A paid Labeaud for at least forty illegally staged automobile accidents. In addition, Labeaud and Attorney A would discuss the staging of accidents before they happened.”

In the earlier indictment, Labeaud was accused of staging the June 6 accident involving four women from Houma: Lucinda Thomas, 63, Mary Wade, 55, Judy Williams, 59, and Dashontae Young, 25, were all previously arraigned on conspiracy and fraud charges.

Labeaud and the four Houma defendants were all released on signature bonds. Of the three new defendants, summons have been issued for Israel and Williams, while Solomon is in jail in an unrelated case.