In the greater New Orleans area, no cases have been reported, but leaders are taking precautions. 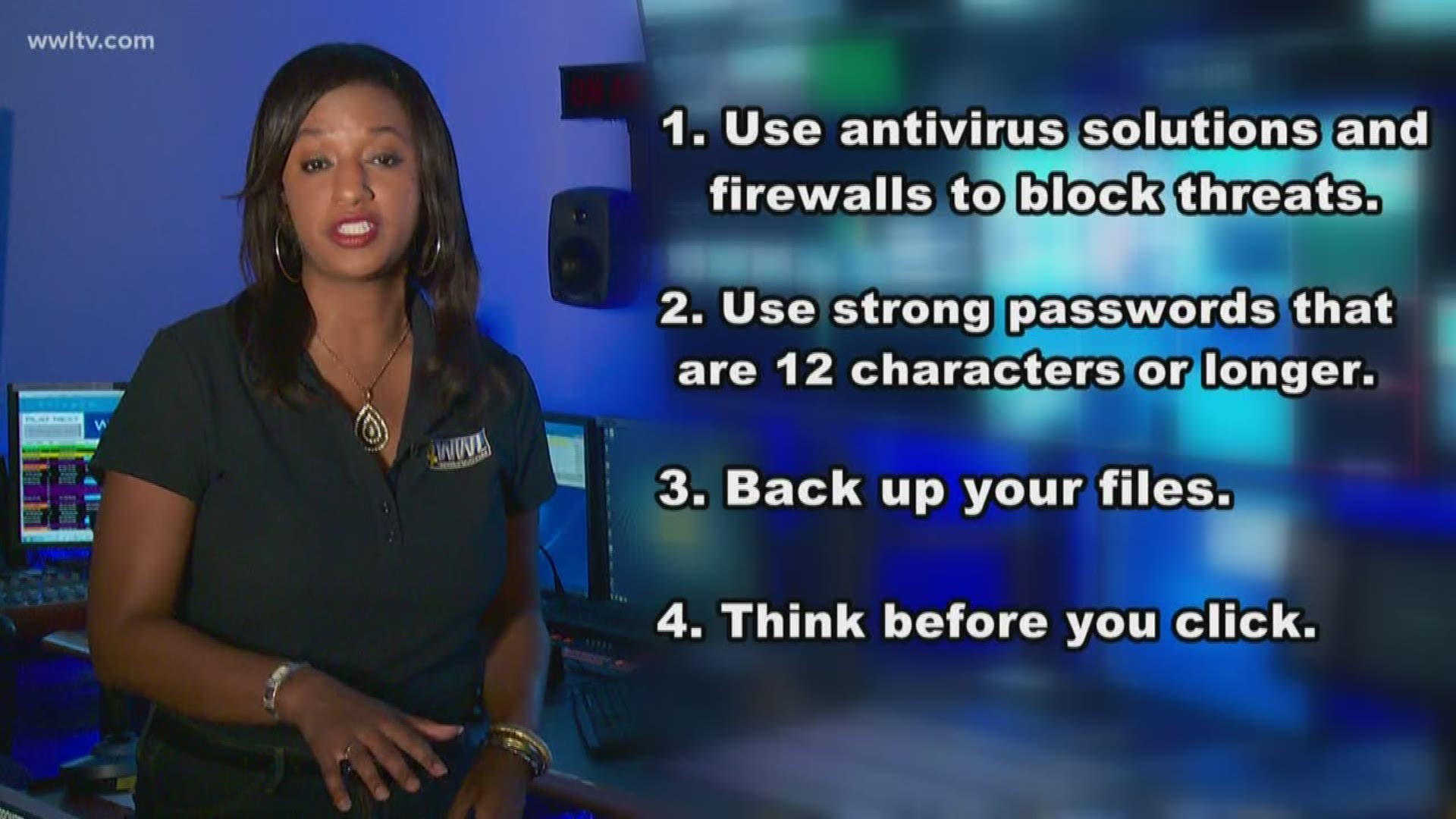 The cyber security incidents impacted school systems in Sabine, Morehouse and Ouachita parishes in North Louisiana. The state is in contact with parish school systems and governments across the state to assess further area that may be at risk.

In the greater New Orleans area, no cases have been reported, but leaders are taking precautions.

“It can be very detrimental. You have student’s information, that is attained and collected. You're talking about our children, our families our teachers. Our staff custodians. And that is important that is important that we make sure everything is safe!! We want to make sure that we're taking every precaution that we can,” Councilmember Brossett said.

Brossett is a member of the Utility, Cable, Telecommunications and Technology committee. He also served on the Homeland Security Committee when he was in the State House of Representatives.

He also intends to get an update from Entergy New Orleans on its state of compliance and preparedness with respect to physical and cyber attacks.

Brossett says the city is also trying to take a proactive approach when it comes to improving the city’s software maintenance.

“You know we’re discussing as a council, the Mayor’s request to put forward a millage to the voters in November the 3 mills that goes towards software maintenance of the different infrastructure needs throughout the city,” Brossett said. “Look at how much information we sent out through Tropical Storm, Hurricane Barry. And how many people registered, thousands and thousands of people registered over time. If we don’t have the resources we need as it relates to information infrastructure, like ready.nola.gov to send out those alerts to the public, you know, how can we communicate as a government.”

The Governor’s Office of Homeland Security and Emergency Preparedness has also activated its Crisis Action Team.

“This is exactly why we established the Cyber Security Commission, focused on preparing for, responding to and preventing cybersecurity attacks, and we are well-positioned to assist local governments as they battle this current threat,” Governor Edwards said.

There are some tips you can do to protect yourself against a cyber attack:

More tips can be seen here. 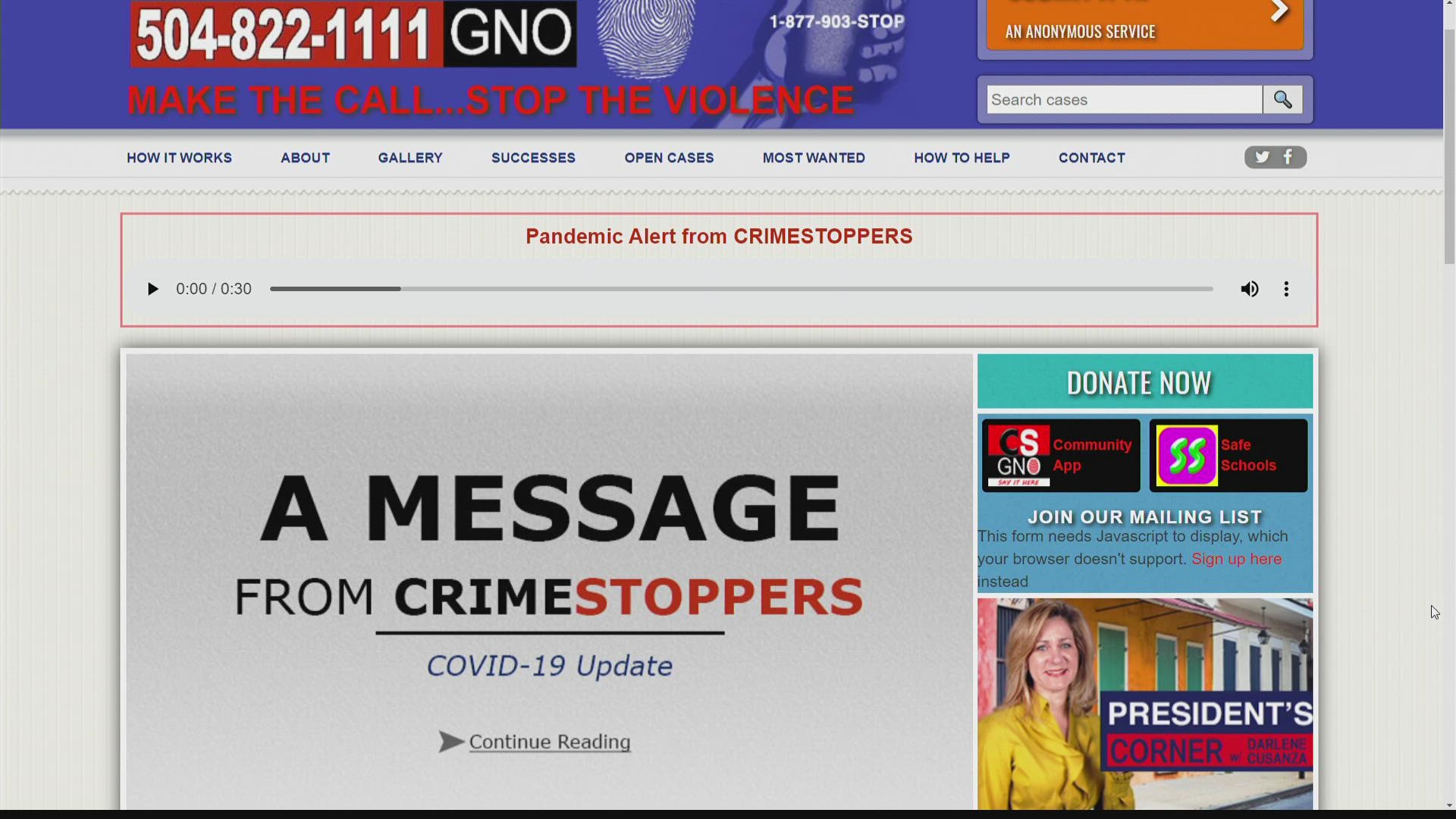