Louisiana man serving life sentence for $20 worth of marijuana released

Winslow was re-sentenced to time served after IPNO director and lead attorney Jee Park successfully appealed based on grounds of ineffective assistance of counsel. 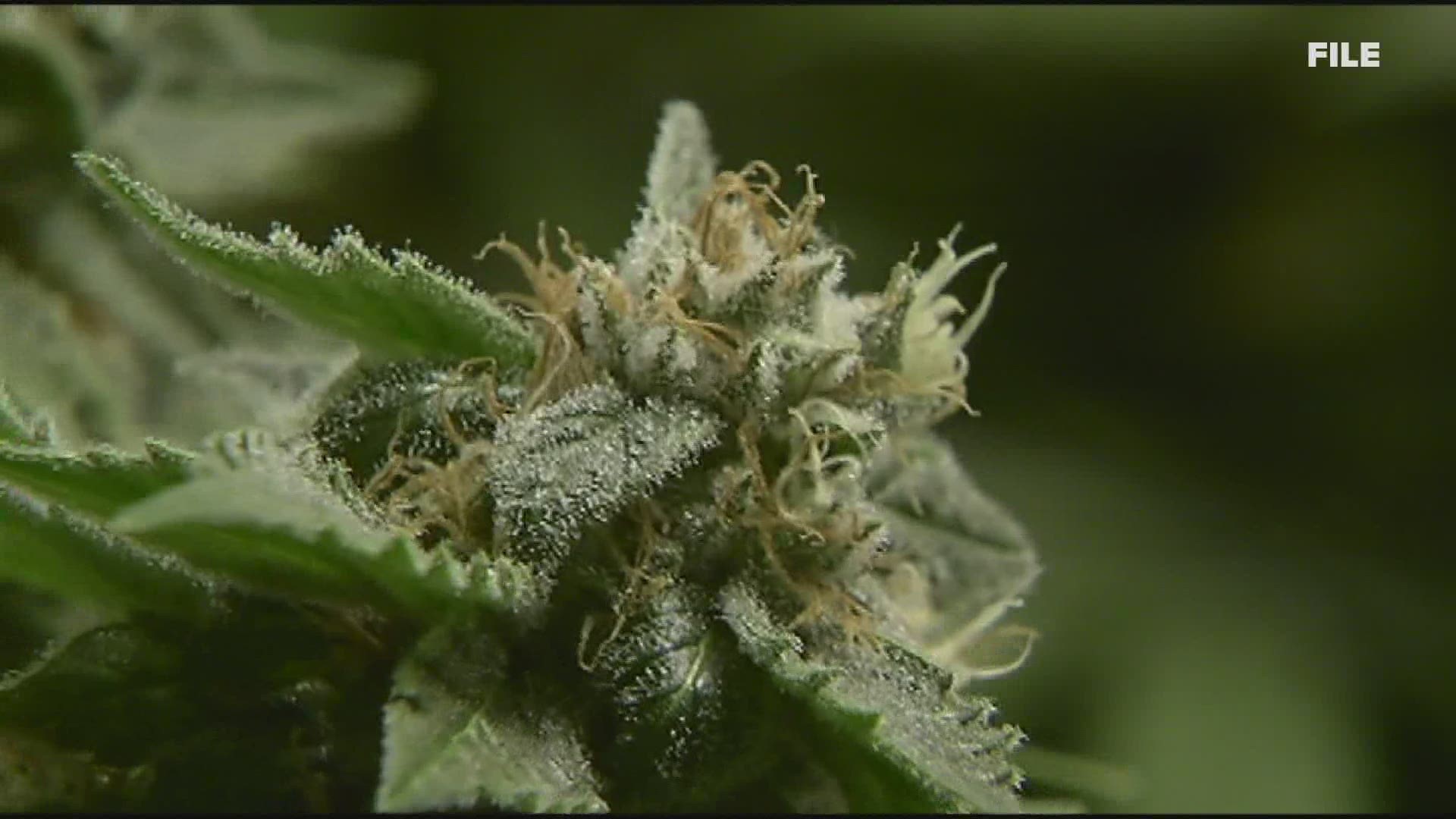 NEW ORLEANS — Fate Winslow said the first thing he wants to do when he gets back home to Shreveport is stop at Popeye’s for fried chicken.

And following his joyful release from Angola state prison Wednesday after serving 12 years over $20 worth of marijuana, Winslow, 53, said his next stop is the most important: Reuniting with his four children and three grandchildren who thought they may never see him again as a free man.

“I was so happy to get out,” Winslow told WWL-TV while getting a ride home after walking out of the prison. “A life sentence for two bags of weed? I never thought something like that could happen.”

Winslow’s distribution of marijuana conviction led to a sentence of life without parole as a multiple offender. But the small amount of weed and circumstances of arrest put him in the national spotlight as a poster child for over-incarceration and racial injustice. Winslow is black.

In 2008, Winslow was homeless on the streets of Shreveport when an undercover police officer asked if Winslow knew where he could buy some marijuana.

According to his appeal attorneys at the Innocence Project New Orleans, Winslow borrowed a bike and returned with two small bags of weed. For his efforts, the undercover officer gave Winslow $5 for food.

“Rolling Stone magazine did articles about me,” he said. “I was in a bunch of other articles and two documentaries. The other inmates could never believe it. They always said, ‘You’re doing life for a bag of weed?’ ”

In one of the Rolling Stone articles highlighting Winslow’s case, the magazine noted, “The dealer, who was white, wasn’t taken in – even though officers found the marked $20 bill on him.”

Winslow was re-sentenced to time served after IPNO director and lead attorney Jee Park successfully appealed based on grounds of ineffective assistance of counsel.

Park was at Angola to greet Winslow as he walked out of the prison’s main gate.

“There are hundreds of individuals serving life sentences for nonviolent crimes in Louisiana,” Park said. “He received an obscenely excessive sentence given his life circumstances and crime, and today, we are correcting that unconstitutional, inhumane sentence.”

Winslow had previously been convicted of three non-violent crimes: a business burglary when he was 17, a car burglary 10 years later, and possession of cocaine when he was 36.

VIDEO: He was sentenced to 20 years for marijuana, now he's opening a restaurant 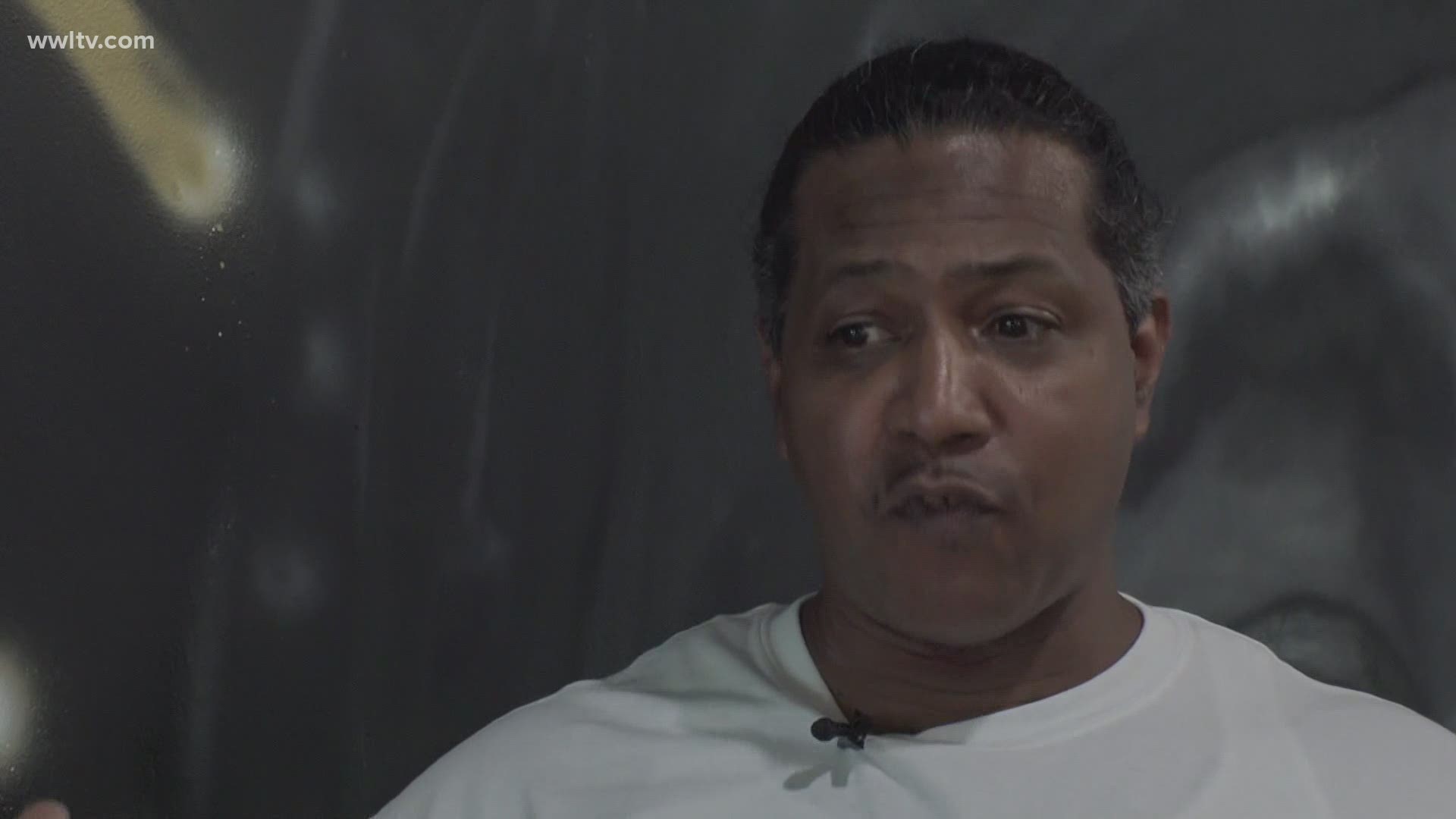 Winslow said he will live at his daughter’s house in Shreveport until he gets back on his feet. He said he has a landscaping job waiting for him when he gets home.

In an IPNO press release, Winslow’s daughter, Faith Winslow Canada, was quoted saying, “My dad and I got closer while he was imprisoned. Even though he was locked up, he was there for me when I needed him. I cannot wait to have my dad back fully in my life. Twelve years is a long time. Too long. He deserves a second chance and I am so glad he is getting one.”