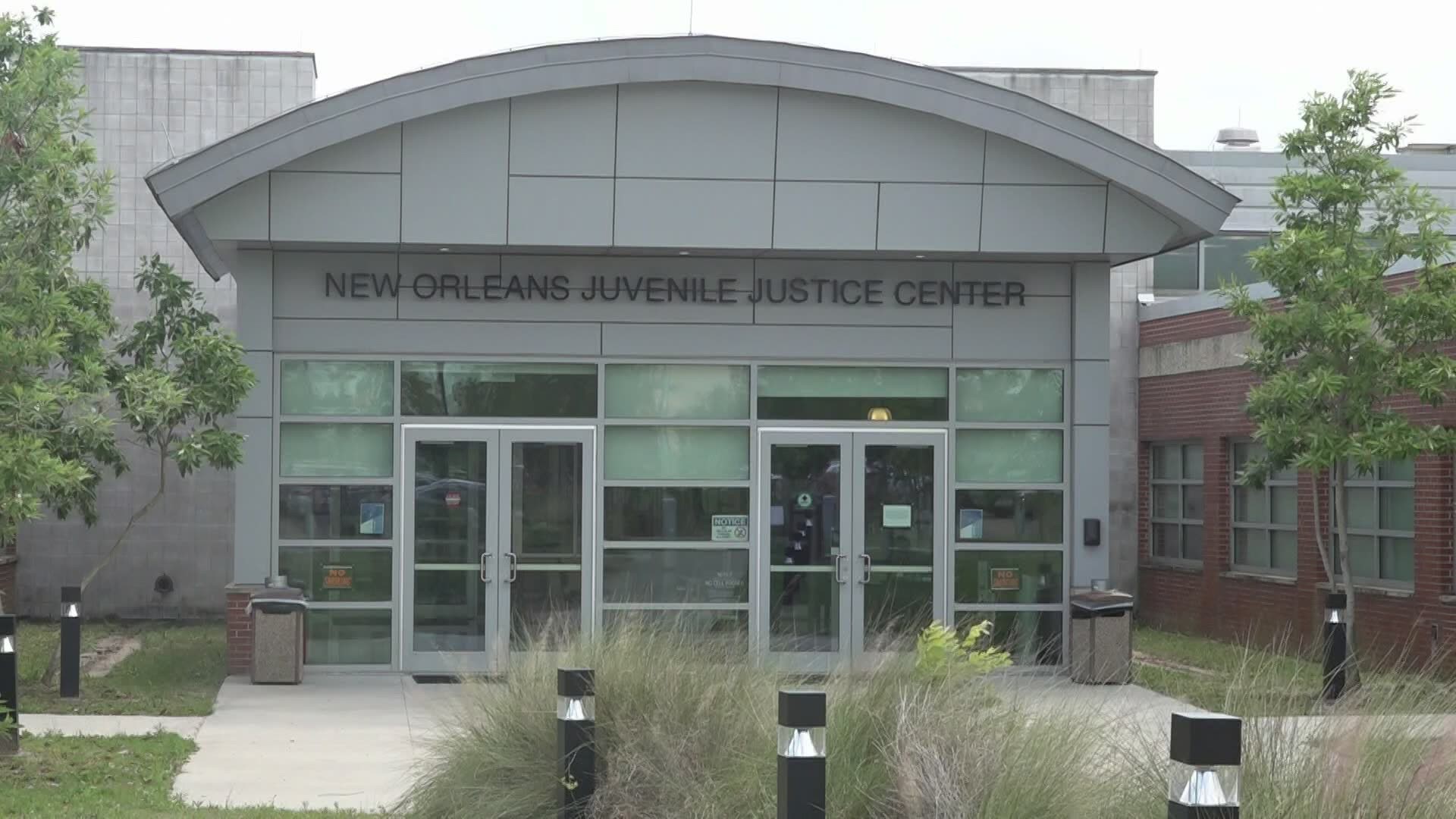 NEW ORLEANS — The NOPD sent out a news release talking about clearing several violent crimes with recent arrests, but among those arrests, one, of an unidentified 15-year-old is a concerning picture of juvenile crime as it comes about two weeks after District Attorney Jason Williams announced a decision to try two juveniles as adults for a carjacking attempt that took the life of a young woman earlier this year.

In Monday night's arrest news release, police say they arrested a 15-year-old for an unspecified incident on June 6 and later determined that he was involved in several incidents in a 10-hour period between Saturday, June 5 and Sunday, June 6.

The incidents they attribute to the juvenile are:

He was booked into the Juvenile Justice Center for three counts of armed robbery, two counts of simple kidnapping and one count each of aggravated battery and one count of armed carjacking.

RELATED: 15-year-old turned in by his father now facing murder charge in adult court along with another teen