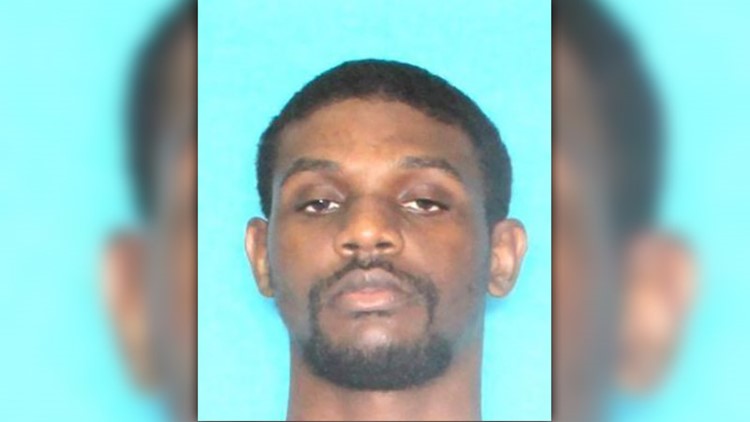 A second suspect has been identified in the fatal shooting of a store clerk in New Orleans.

The shooting occurred on Tuesday, September 18 around 1:20 a.m. at the Fuel Express Mart in the 7200 block of Hayne Boulevard.

When officers arrived they found a 58-year-old man with multiple gunshot wounds. He died at the scene.

Officers say 25-year-old Frank Sams, Jr. was identified as one of the suspects and an arrest warrant for a charge of second degree murder has been issued.

Anyone with information on Sams’ whereabouts is asked to call Crimestoppers at 504-822-1111.