Security expert: city's quick response to cyber attack may have been 'perfect'

"The City of New Orleans is under a cyber attack. Please power off your computers and unplug them immediately." 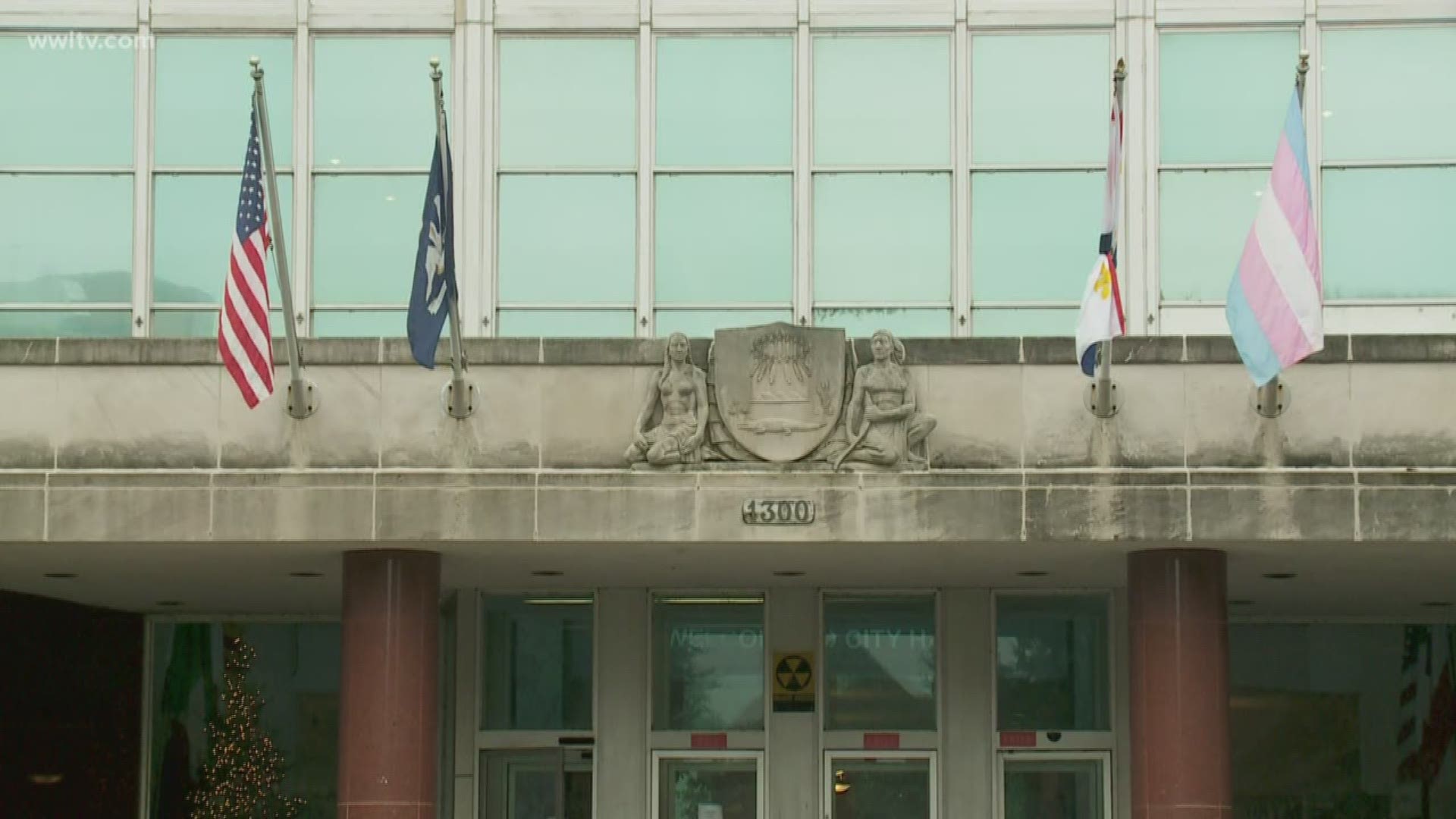 " Attention all companies," dispatchers radioed to police and fire crews. "The City of New Orleans is under a cyber attack. Please power off your computers and unplug them immediately."

The news was slowly breaking within departments that the city's systems were being compromised.

"They could have just been an email that came through, or some suspicious activity on their computers, maybe a popup or something visual," said Kim LaGrue, Chief Information Officer for the City Of New Orleans.

"But anything that was detected, I'm confident that our users were very responsive and gave us information quickly."

Around 11:00 a.m., with the help of investigators, the city was able to confirm the presence of a cyber attack.

Immediately, every employee was asked to turn off and unplug every computer from the city's network.

"First of all, we do detect ransomware, but again, forensic investigation is very, very much active," said Mayor LaToya Cantrell.  "There have been no requests made to the city of New Orleans at this time."

Professor Robert Allen, at the School of Professional Advancement at Tulane University, believes that was the right move.

He says the city was likely on high alert after the statewide cyber attack a few weeks ago, which targeted agencies like the Office of Motor Vehicles.

And the quick response may help forensics experts get to the bottom of what happened.

And as federal officials join the investigation, city offices plan to go back to pen and paper until further notice.