The implications for other legal issues, such as the right to abortion, appeared to weigh heavily on Wednesday’s questioning. 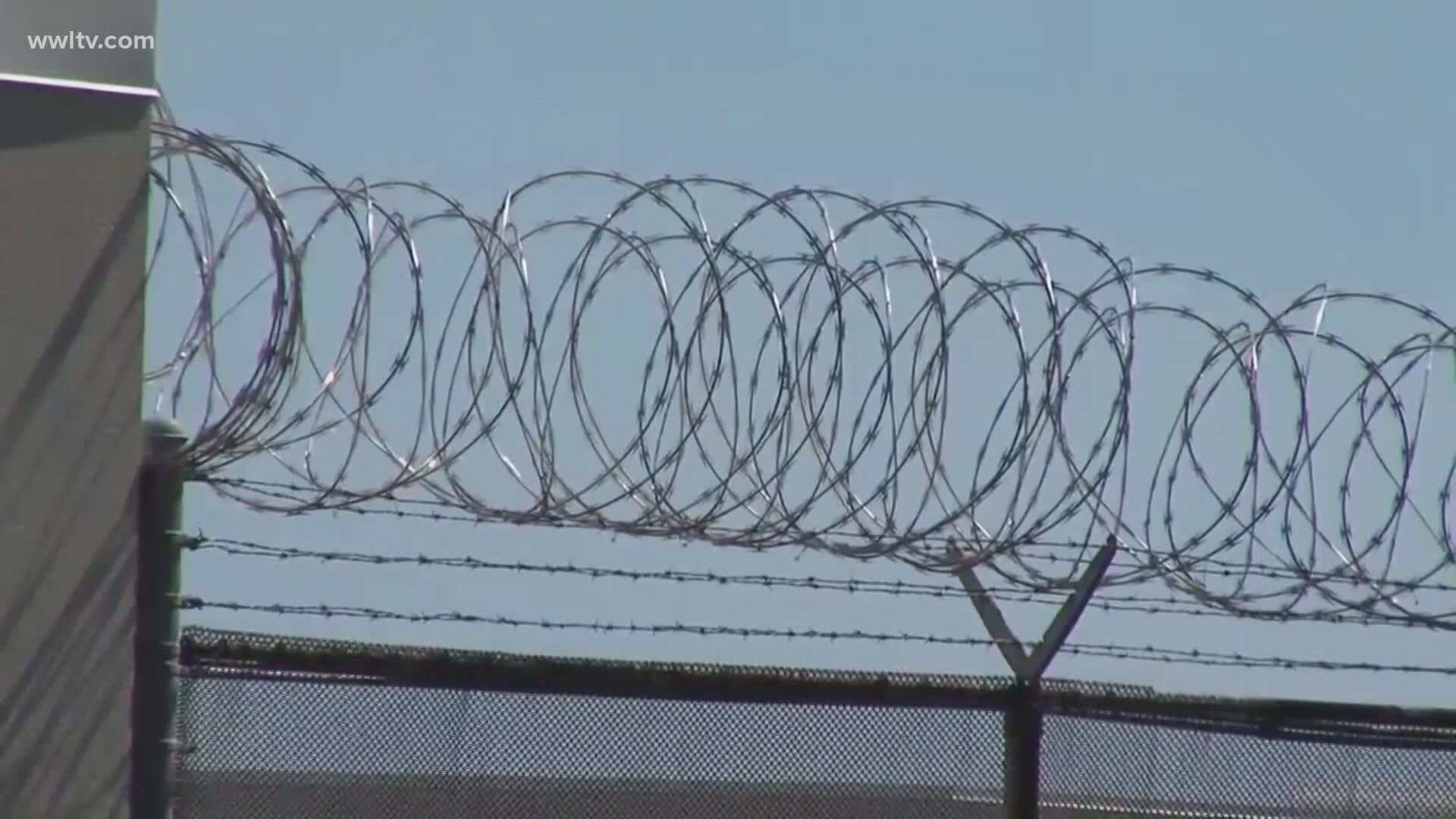 NEW ORLEANS — Whether the verdicts rendered by non-unanimous juries are less accurate than ones built on consensus – and just what accuracy means with a racially discriminatory law – drew a spirited debate at the U.S. Supreme Court on Wednesday as the nine justices considered applying the court’s recent ban on split verdicts retroactively.

The justices, including notoriously mum Clarence Thomas and the court’s newest member, Louisiana native Amy Coney Barrett, were vocal as they wrestled with where jury unanimity fits in with previous rulings that the court has refused to make retroactive, such as with the right to race-neutral jury selection.

Some of the same six justices that agreed in April that divided juries are unconstitutional, declaring a Jim Crow-era anomaly of Louisiana law a mistake, cast doubt on the case for applying it to inmates who have exhausted their appeals.

In Ramos v. Louisiana, the justices roundly rejected the rationale for the court’s 1972 ruling in Apodaca v. Oregon, which had allowed for split verdicts in state courtrooms but not federal ones.

Still, Justice Neil Gorsuch, the conservative nominated by President Donald Trump who wrote the court’s 6-3 opinion in Ramos, noted Wednesday that a majority of justices also favored the view that they were overturning precedent with the Ramos decision.

The court in 1989 tightened the screws on the kinds of "watershed" rulings that overturn precedent and can be made retroactive, so much so that the legal bar hasn't been cleared since.

Justices on both sides of the aisle wondered at the point.

Justice Samuel Alito likened such watershed rulings to the "Tazmanian Tiger," an animal thought to be extinct. He suggested that there were really no rulings left that might apply.

“It’s pretty hard to see what might emerge that would qualify" as a watershed ruling, Gorsuch said. “Maybe we just give up the ghost.”

Justice Elena Kagan and Maria Sotomayor, from the court’s liberal wing, agreed that if jury unanimity didn’t qualify, nothing probably did. Sotomayor was in the majority in the Ramos case, while Kagan dissented.

Louisiana voters had already abolished split juries by a nearly 2-1 margin in 2018, but only for trials of crimes committed after that year, when the Supreme Court ruled by a 6-3 margin in Ramos v. Louisiana that the U.S. Constitution never allowed for them.

Baton Rouge attorney Andre Belanger, who argued the case on behalf of life prisoner Thedrick Edwards, said the 1972 decision was so off base that it wasn’t even a precedent, and the justices could make it retroactive regardless.

He described the Apodaca decision as “in a unique universe of one.”

Thomas, who was nominated to the court by President George H.W. Bush, disagreed.

“We’ve had Apodaca on the books for quite some time. In the cases we have actually, if not endorsed it, certainly saw it sitting comfortably if not awkwardly with our case law.”

Kavanaugh, another Trump-appointed conservative, highlighted the split-verdict law’s racist history how it discriminates against Black defendants and jurors, calling Edwards' trial a "classic example of what we were concerned about."

But while was in the majority in overturning split verdicts, Kavanaugh told Belanger on Wednesday that he was “concerned that your approach would require us to chart a new path on retroactivity.”

The implications for other legal issues, such as the right to abortion, appeared to weigh heavily on Wednesday’s questioning.

Thomas also pressed Belanger on whether unanimous juries have been proven more accurate than split verdicts.

“How do you respond to the argument on the other side that the statistics and the studies are a mixed bag and really doesn’t move the dial very much one way or the other?” Thomas asked.

The data, Belanger acknowledged, is limited to a little more than 50 exonerations, with as many exonerations from unanimous verdicts as split verdicts under the same rules.

Belanger suggested that accuracy should be viewed in the context of the law’s origins at a racist Louisiana constitutional convention in 1898, and its continued disparate impact on Black defendants and jurors.

Sotomayor seemed to agree in her questioning of Louisiana Solicitor General Liz Murrill, who argued against retroactivity.

“You dispute unanimity is necessary to increase accuracy in jury verdicts, but I can’t think of any justification other than that for the unanimity requirement,” she said. “The founders must have thought that process enabled accuracy. I don’t know why I should second-guess them.”

Murrill argued that nothing has proven split verdicts to be unreliable.

While calling the Ramos decision “very important,” Murrill argued that the non-unanimous jury law was “not a fundamentally unfair procedure, nor does the absence of unanimity seriously undermine the accuracy of the verdict.”

Some justices keyed in on the potential impact on local courts in Louisiana, Oregon and Puerto Rico should cases decided by split juries return en masse to be set for new trials.

Murrill did not dispute research by the New Orleans-based Promise of Justice Initiative that found as many as 1,600 current Louisiana inmates were convicted by split juries. Many of them could get new trials should the court rule in favor of Edwards, who was convicted by a divided jury of aggravated rape, two counts of aggravated kidnapping and five counts of armed robbery related to a 2006 crime spree in Baton Rouge.

Murrill described the prospect of so many new trials as a heavy burden for the state.

Belanger said the numbers was likely closer to 1,000, since not all of them are likely to be able to adequately prove they were convicted by split juries.