“She immediately recognized that the lady was in a panic mode and was very, very frightened so she did the right thing." 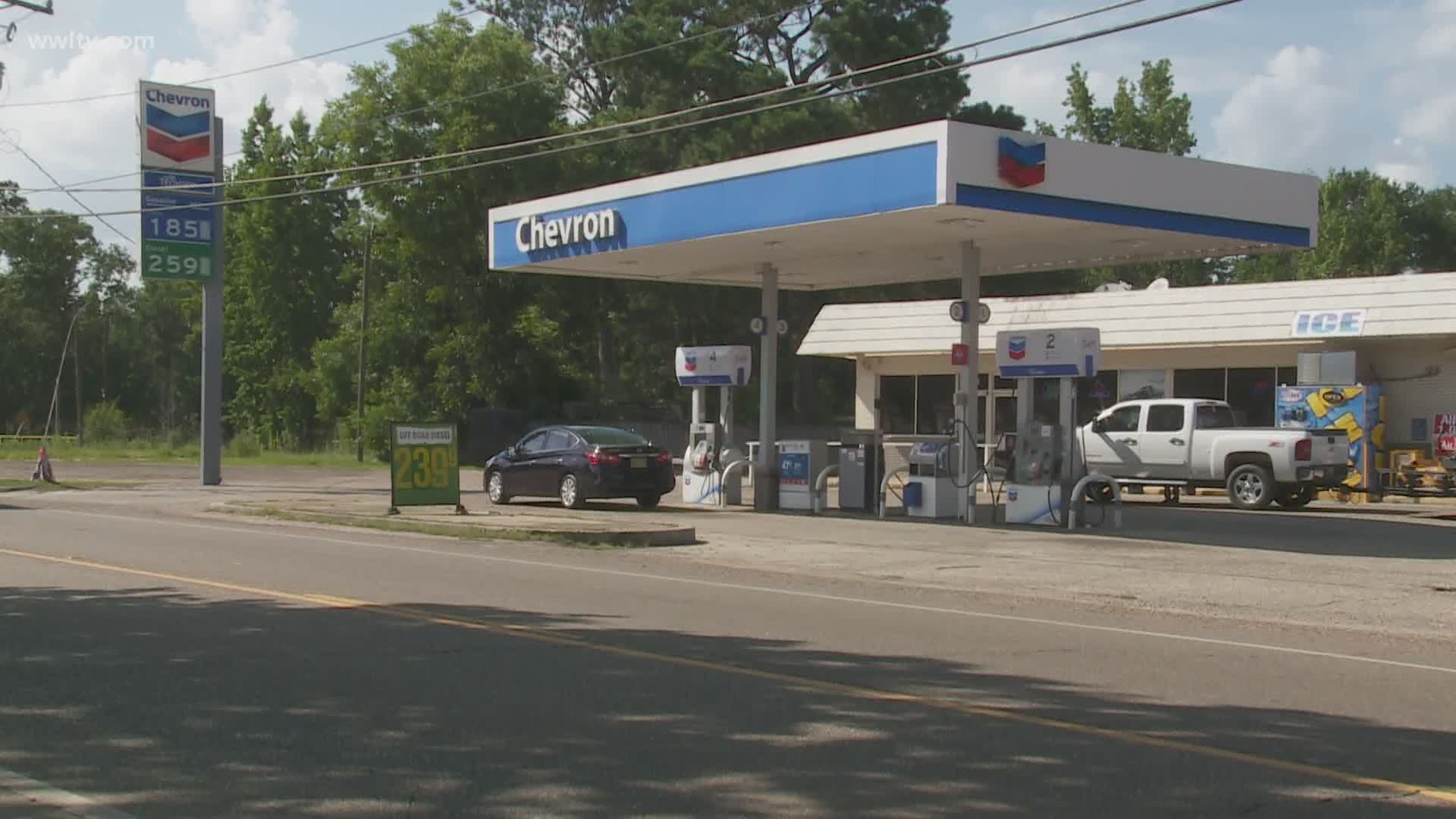 BOGALUSA, La. — It’s at a Chevron service station on Sunset Drive in Bogalusa where Washington Parish authorities say an attentive worker helped save a woman who was kidnapped and abused.

“She immediately recognized that the lady was in a panic mode and was very, very frightened so she did the right thing. She picked up the phone and immediately called 911,” said Washington Parish Chief Mike Haley.

It happened Saturday when Haley says Clinton Prescott, 50, stopped at the service station to let a woman who was with him use the restroom. When inside the store and out of view from Prescott, Haley says that woman told the clerk she was in trouble and needed help before walking to the restroom.

“When she came out of the bathroom, he kind of got her by the arm and forced her back outside in his truck,” said Haley.

The store manger wasn’t able to comment Monday, but thanks to the worker, Haley says deputies were able to track down that truck 11 miles away near Franklinton on Highway 10.

“The guy was very angry, hostile and resisted. They had to tussle with him a little bit, but they got him under control,” said Haley.

Once Prescott was arrested, the woman told deputies she had been held captive for several days at Prescott’s Kentwood home on North 11th Street in neighboring Tangipahoa Parish. Haley believes Prescott and the woman were in a relationship, but not married. While there’s no indication of sexual assault, Haley says the woman was being physically abused.

“He was forcing her to stay, she could not leave. He was threatening to kill her in addition to physically abusing her,” said Haley.

Now charged with aggravative kidnapping and resisting arrest in Washington Parish, Prescott is also wanted in Tangipahoa Parish for cruelty to the infirm in a case regarding his own father who recently died. Kentwood police say Prescott is well known at the department and has been charged with criminal damage to property, resisting arrest and numerous driving violations in the past.

RELATED: 'The only thing that stopped the crowd was my rifle' | Interview with man who pulled out gun amid protest