'Milo' robot is changing the way students with Autism learn

WWL-TV visited one of the first classes where elementary students are interacting with a robot. 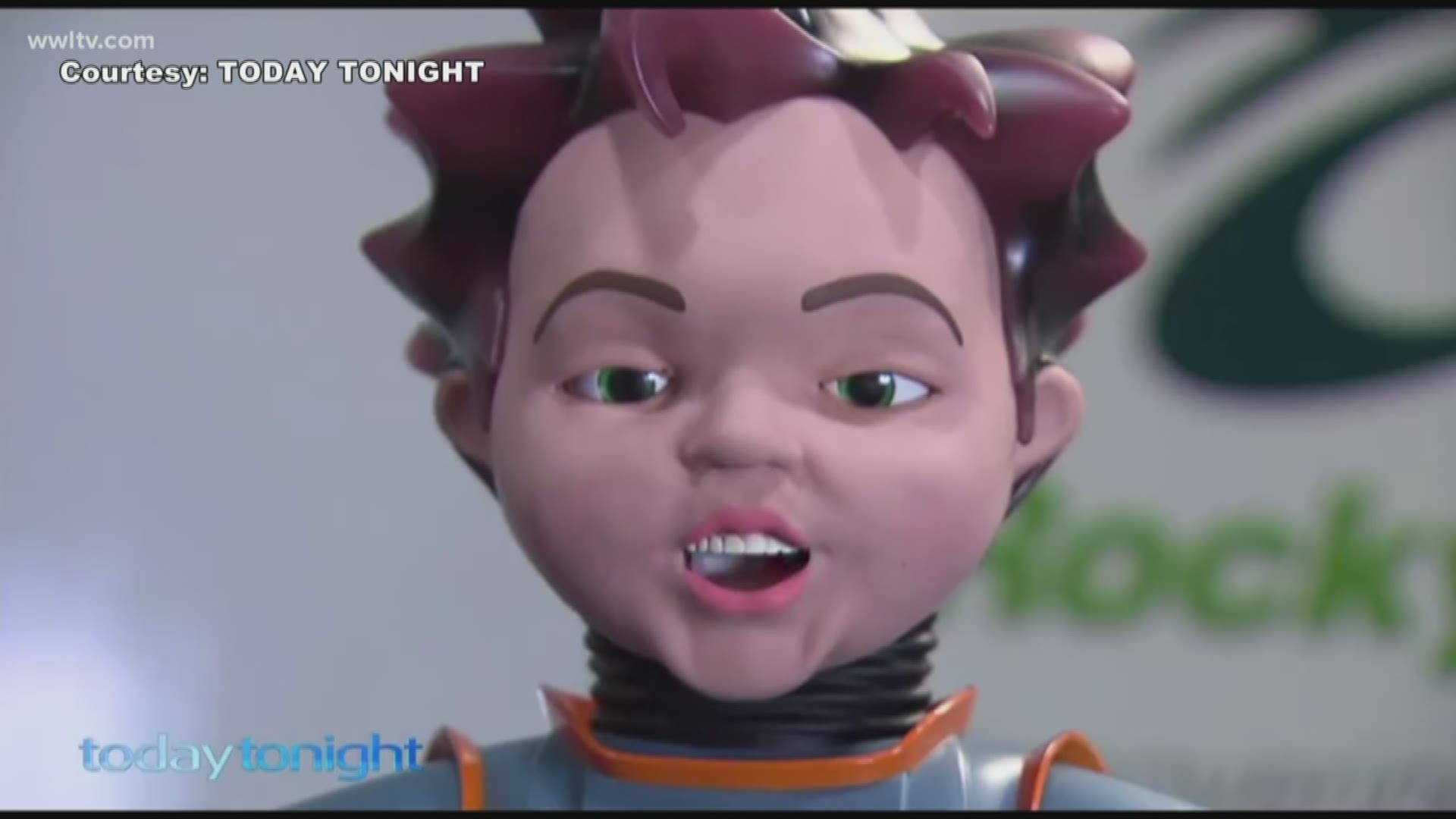 NEW ORLEANS — There's a new member of the faculty in Orleans Parish Public Schools. His name is Milo.

Speech-language pathologists are teaming up with Milo in 12 elementary schools to teach children with autism. A human guides the humanoid robot to help those special students improve social and emotional skills.

"He's a great robot," said fourth grader Irielle. When asked if he is a good teacher, she responded "Yes."

Programmed by a Harvard-trained speech pathologist, Milo has smart technology and lessons built in. He records and assesses children, then increases complexity as they progress. Speech is slowed to 82 percent, making him easier to understand. His volume, tone and inflection never change, so he's not threatening.

"A person would get frustrated or get tired and Milo is able to continue and produce the same skills and lessons over and over again," explained Dr. Shayla Guidry Hilaire, the Executive Director of Exceptional Children's Service's for Orleans Parish Public Schools.

Some parents in other countries say their children are paying better attention, are not as shy and engage in two-way conversations.

Orleans teachers noticed that one child stopped her tantrum on the floor, calmed down, kept eye contact and began engaging when Milo spoke. A  fourth grader at Mary McLeod Bethune Elementary School for Literature and Technology says she follows Milo more easily than a human teacher.

"He can teach us what our topics are," Irielle said.

"Milo doesn't replace our therapists. He's definitely a tool that they use, but Milo kind of helps to bridge that gap from the humanoid robot to the therapist," Guidry Hilaire said.

"Thank you for listening. I hope you will help us change the world," Milo said.

Orleans Parish Schools plans to expand the Milo program to more schools.
He is the first in the city and the second in the state.

RELATED: What is gambling addiction and how is it treated?

To see more of Milo in action, visit the Robots 4 Autism website here.