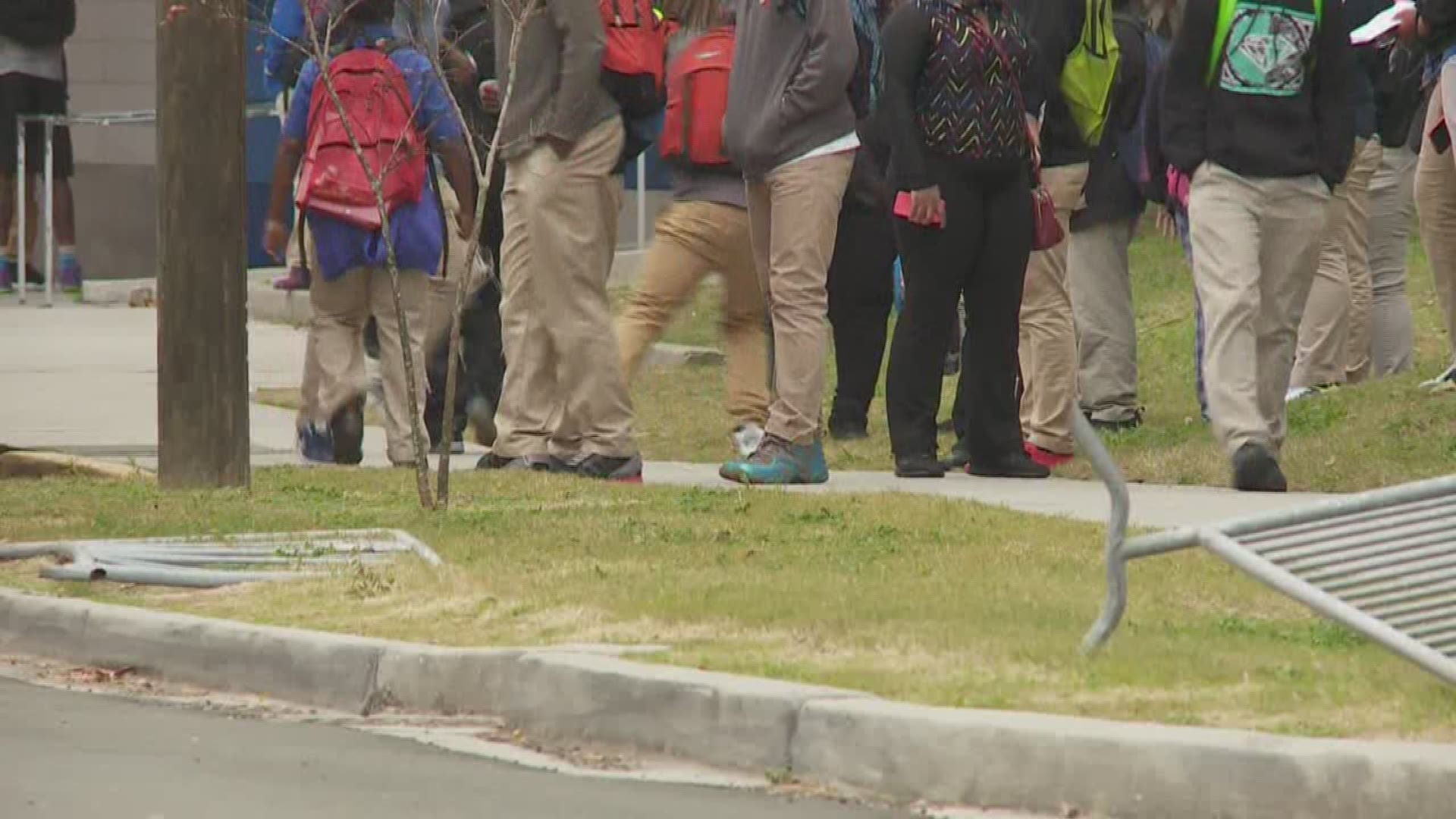 NEW ORLEANS – Local families who applied for the state school voucher program are facing the reality that, due to budget cuts, vouchers may no longer be available.

For thirty years, youth coach Oddie Moore has been teaching five-year-olds the fundamentals of football.

"It's about children, they’re the next generation, they're the next productive people we got," said Coach Moore.
He often finds himself having to teach his kids about more than just sports.

"Because the school system here is not teaching them anything," Coach Moore said.

He isn't the only one feeling that way. A recent study by Wallethub.com ranked Louisiana's school system 49th nationally.

For thousands of kids across the state looking for a better education, the Louisiana Scholarship Program gives families the financial aid to send them to private school.

"One chance for their kids to perhaps have a better outcome," Anne Duplessis, President of the Louisiana Federation for Children, said.

However, Duplessis said because of a $2.5 million state budget cut to the program. Hundreds of kids who had been told they had scholarships or vouchers, are now on a waiting list.

The scholarship program prioritized which students would receive these scholarships by several different factors including if they were coming from a D or F-graded school. Now those students may have to return to those failing institutions.

"There was a lot of excitement with these families and these kids that they were finally going to be able to move out of an environment that many of these families believe to have been hurting their kids," Duplessis said.

This year a total of 7,900 students from across the state are planning to use the state voucher program.