2 in Tennessee, 1 in Arkansas with coronavirus visited New Orleans for Mardi Gras

Reports from health departments in Tennessee and Arkansas show that the 3 patients were in New Orleans for the Mardi Gras celebration. 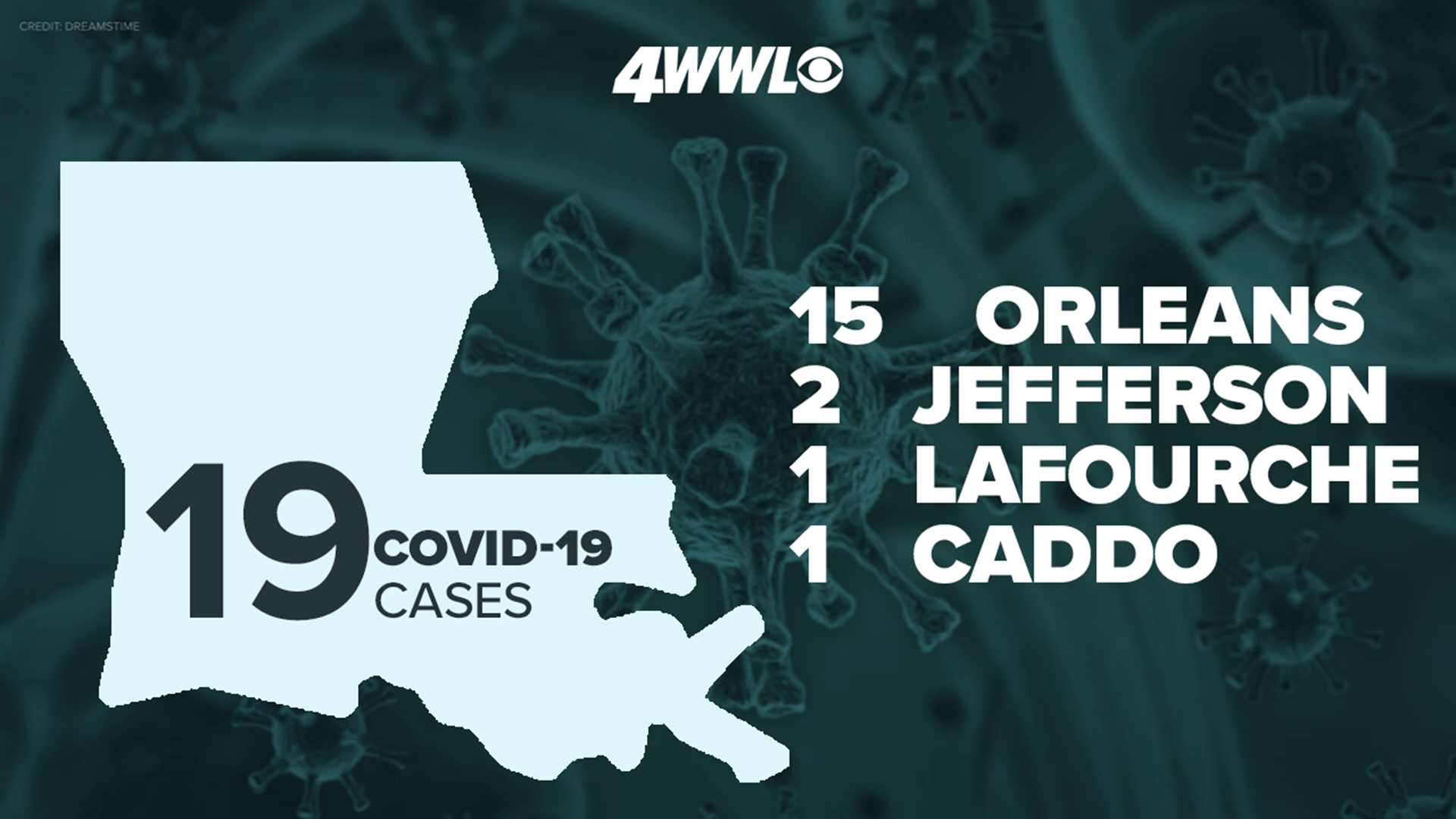 NEW ORLEANS — Two cases of coronavirus in Tennessee and one in Arkansas have possible ties to Mardi Gras in New Orleans, according to reports.

“While we have not had specific contact from health officials in some of these localities regarding the referenced cases, their findings underscore the need to limit community spread and to be intentional about social distancing practices during this time," said a spokesperson from New Orleans city hall.

Arkansas health officials said the state's first patient with the new coronavirus "likely" contracted the illness during a trip to New Orleans for Mardi Gras.

A spokeswoman for the Arkansas health department said they came to that conclusion while tracking the movements of the patient, whose presumptive test came back Wednesday.

Meanwhile, the first two cases of coronavirus have been reported in Shelby County, Tennessee. The two patients apparently traveled to New Orleans together for Mardi Gras, Shelby County Health Department Director Alisa Haushalter told The Commercial Appeal newspaper in Tennessee. One of the patients is hospitalized and said to be doing well. The other is not hospitalized.