How does gaining too much weight during pregnancy impact the child?

"Intaking too much food, that's high in sugar, high in saturated fat, and low in nutrients will turn a good gene off and a bad gene on." 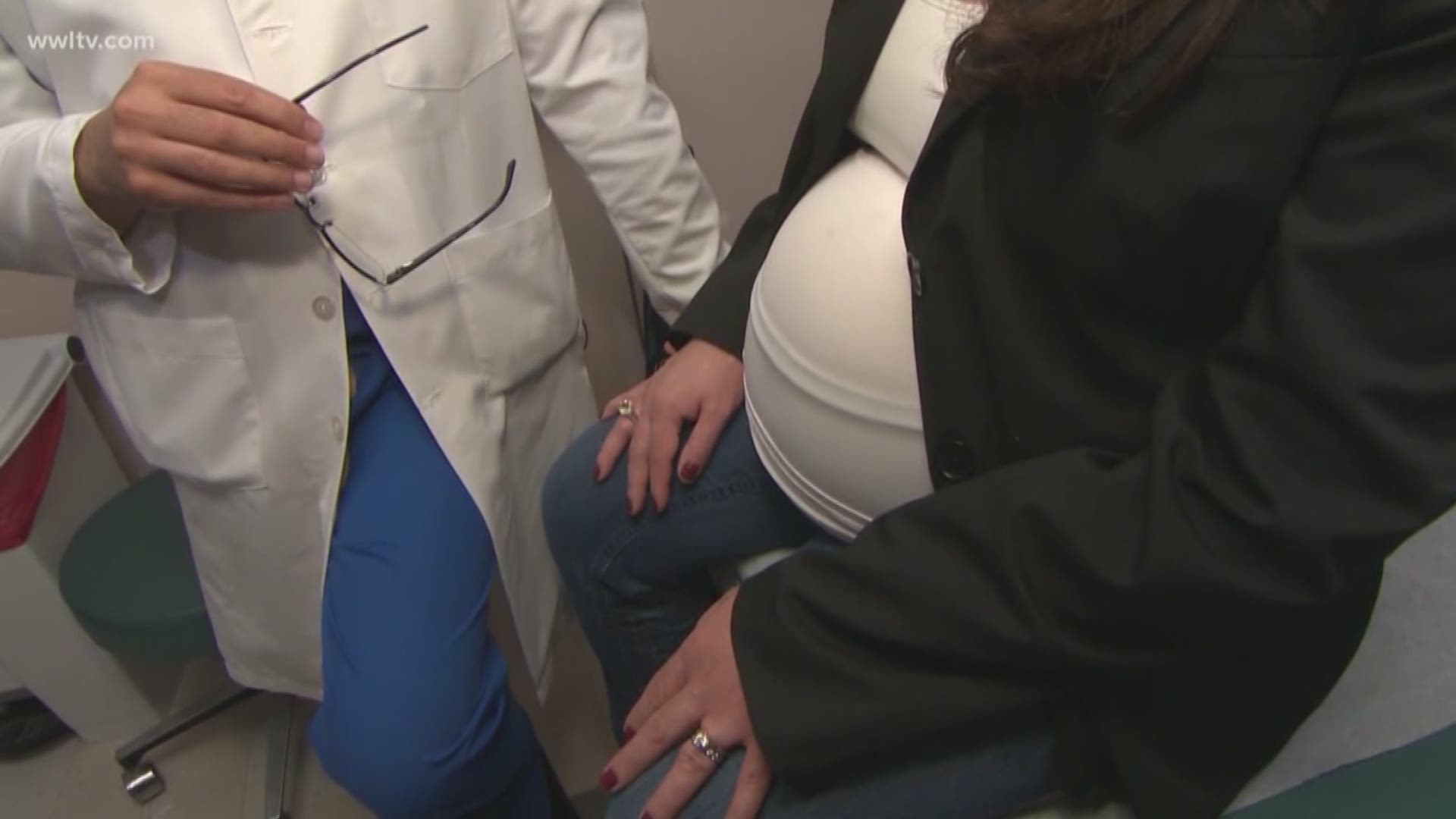 When local doctors studied obesity of citizens on a south Caribbean island, they found many lessons to bring back home to the U.S.

It's an island plentiful in fruits, fish, vegetables, spices and nuts, but something was changing their diets, once high in nutritional, low-calorie foods. Their sizes were changing too.

When childhood obesity expert Dr. Melinda Sothern was on the Caribbean island of Grenada in 2009, she noticed something about the children and teens.

"They were extremely fit. All of them were healthy weight and they were happy," said Dr. Southern, of LSUHSC School of Public Health.

So a few years ago, she and LSU Health's Dr. Richard Scribner along with Grenada medical students studied and compared diets, exercise and Grenadian obesity rates in young teens to U.S. rates.

"The results were remarkable. I mean, we knew that they would be healthier, but we had no idea how much healthier."

But why did adult women in Grenada and the U.S. have the same obesity rate but not the teens? It's long been scientifically documented that women carrying or gaining too much weight during pregnancy, or with diabetes, set children up genetically for higher rates of obesity, diabetes and heart disease, even changing how much food their brains crave.

"Intaking too much food, that's high in sugar, high in saturated fat, and low in nutrients will turn a good gene off and a bad gene on," said Dr. Sothern.

What they believe is the Grenadian women became obese after those lean teens were born, because that's when processed foods, chips, sugary soft drinks and candy became available. The same thing happened in the U.S. around the 70s when pregnant women were exposed to foods processed, with high sugar and hydrogenated oils. Now the researchers fear the next Grenadian generation, born to overweight women, will not be fit like adolescents are now.

The doctors plan to continue the study, monitoring how much the teens exercise and what happens with the next generation.

The LSU Health New Orleans team collaborated with researchers at St. George’s University, and their results are published in Frontiers in Public Health.