Kenner native among those missing in Miami collapsed building

Cassie, as she’s known to friends and family, was born and raised in Kenner, where her mother, Kerry, still lives. 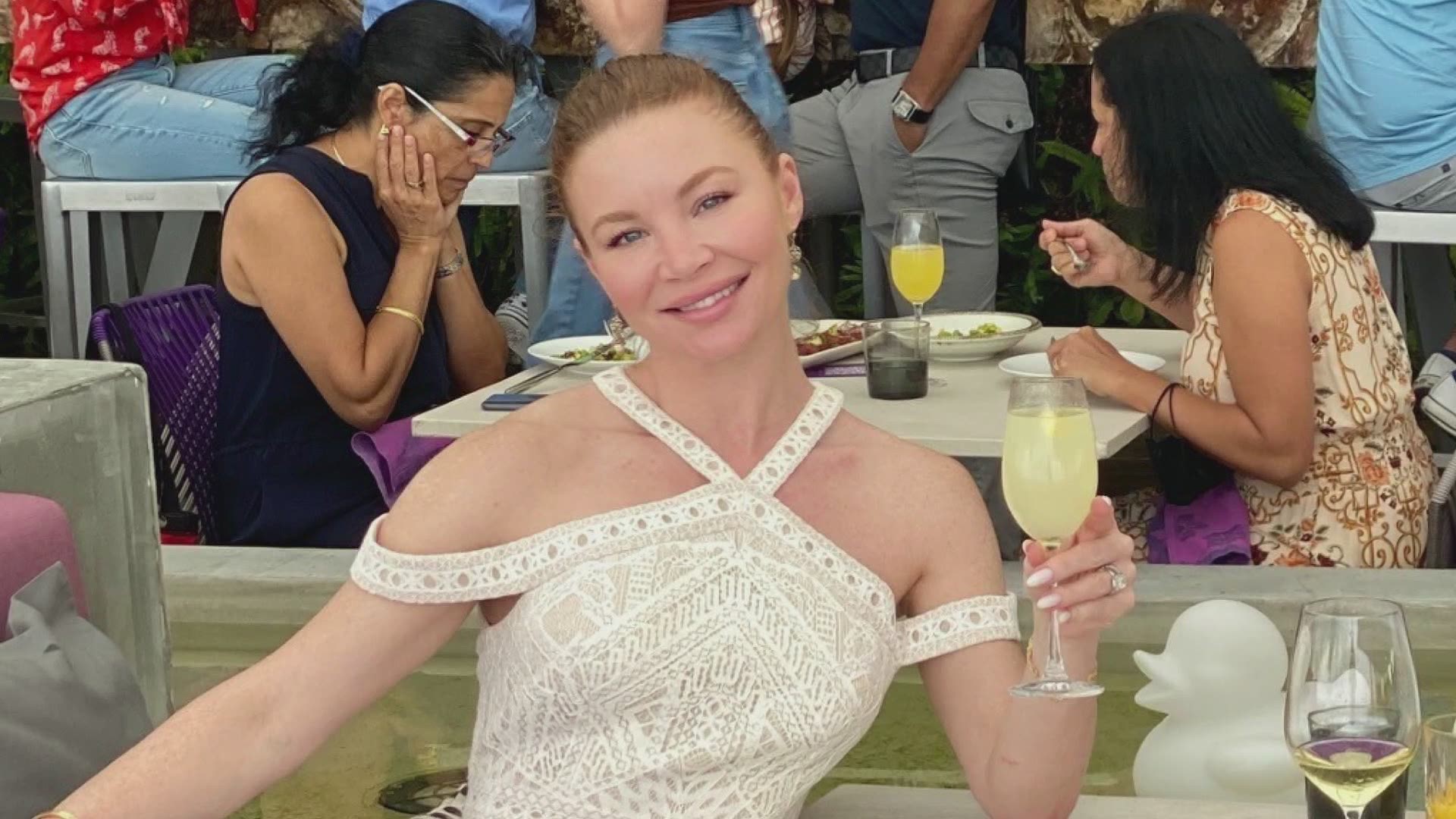 NEW ORLEANS — First responders in Surfside, Florida are searching for 159 people who remain unaccounted for after an apartment building collapsed Thursday.

40-year-old Cassondra Billedeau-Stratton is one of the missing. Cassie, as she’s known to friends and family, was born and raised in Kenner, where her mother, Kerry, still lives.

Stratton’s husband, Mike Stratton, is a well-known Democratic strategist and attorney in Denver.

He wrote and released a statement through his law firm, which reads:

“Thank you to everyone who has reached out and is keeping Cassie in their thoughts and prayers, but most of all to the brave men and women working around the clock in unimaginable conditions to bring her and others home. Our family is forever grateful. Cassie is a wife, mother and true friend to so many. She brings a vivacious love of life to everything she does—whether as an actress, model or Pilates instructor. Thank you again for your continued prayers.”

Stratton splits time between Miami and New York. She’s a model and actress with a large Instagram following, and she posts frequently about spirituality and astrology.

In her blog, Chic Living 365, she details her love for fashion and living in Miami.

According to our partners at the Times Picayune New Orleans Advocate, Stratton’s sisters and mother made it to Miami via private plane with help from Republican Whip Steve Scalise.

Friday, Scalise said, "The whole community is rallying behind Kerry and Cassie.”

Stratton’s sisters are hanging onto hope, posting desperate pleas for her safety on Facebook,

“I can’t feel my body. Please pray for my baby,” wrote her sister Ashley.

Another sister, Necole, wrote of Stratton, “She is a strong, strong fighting warrior. We are still hopeful and know the fighting power of our God.”

RELATED: Florida professor finds land at Surfside high-rise collapse site has been sinking since the 1990s

RELATED: 'Keep yelling so I can follow your voice': Man tells of helping boy in condo collapse