State lawmakers don’t agree on much, but they should agree on Donna’s Law. 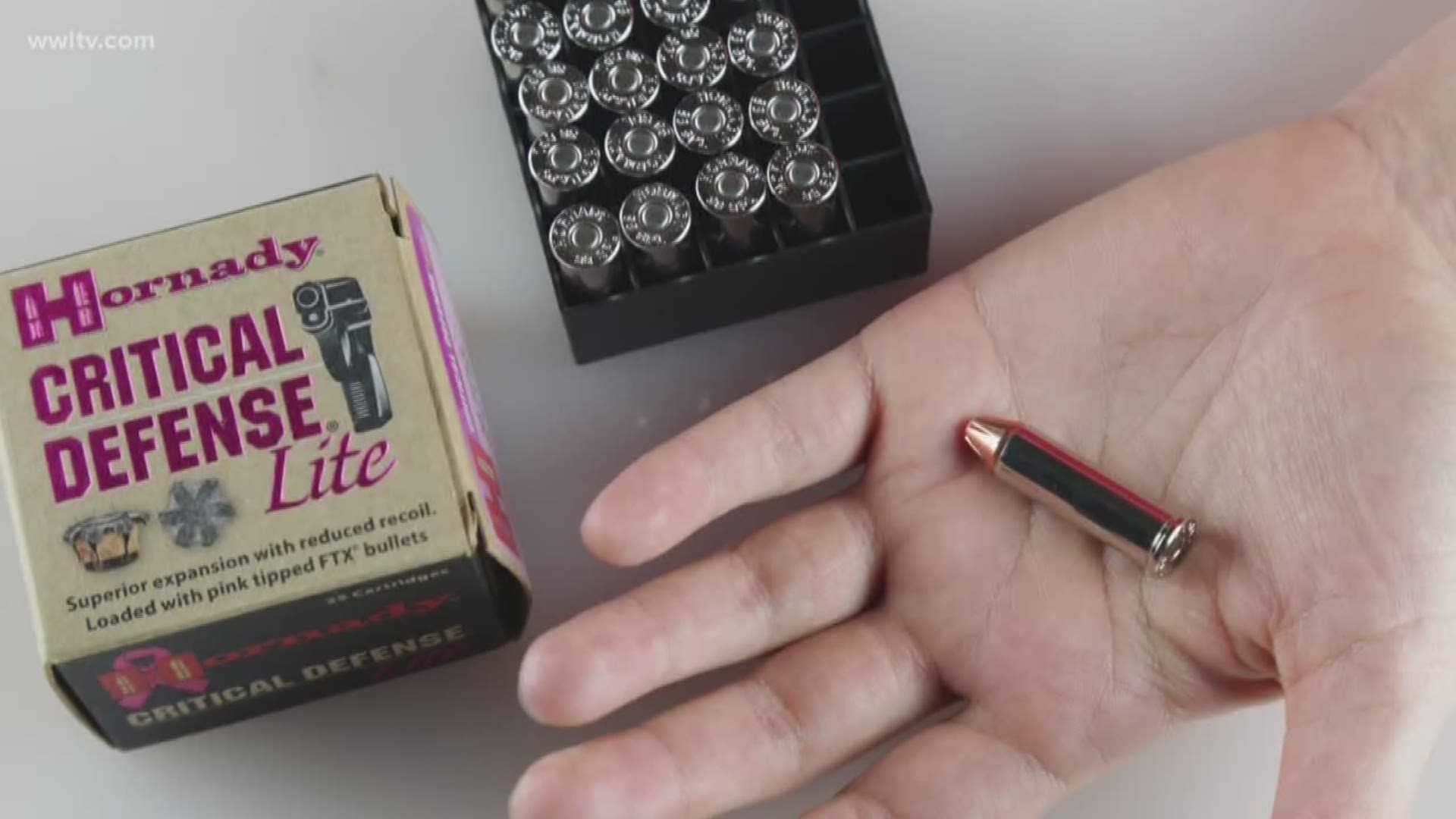 NEW ORLEANS — Our story last night about the suicide of Donna Nathan touched a chord among many viewers.

Donna Nathan was not a “gun person.” The only gun she ever bought was the one she used to kill herself last June.

Donna struggled with bipolar disorder. The fear of her potential suicide haunted her daughter, Katrina Brees, every day, right up to the day Donna killed herself.

To help prevent similar suicides in the future, Brees is asking Louisiana lawmakers to pass “Donna’s Law,” which would establish a voluntary registry where people can block themselves from buying a gun. They could remove themselves from the registry later, and buy guns after a waiting period.

A voluntary registry would not reduce gun rights, but it could significantly reduce gun-related suicides in Louisiana.

State lawmakers don’t agree on much, but they should agree on Donna’s Law.