Here's what you need to know for Saturday's special elections

Voters in the 2nd and 5th Congressional Districts will cast their ballots to choose who will represent them in the House of Representatives. 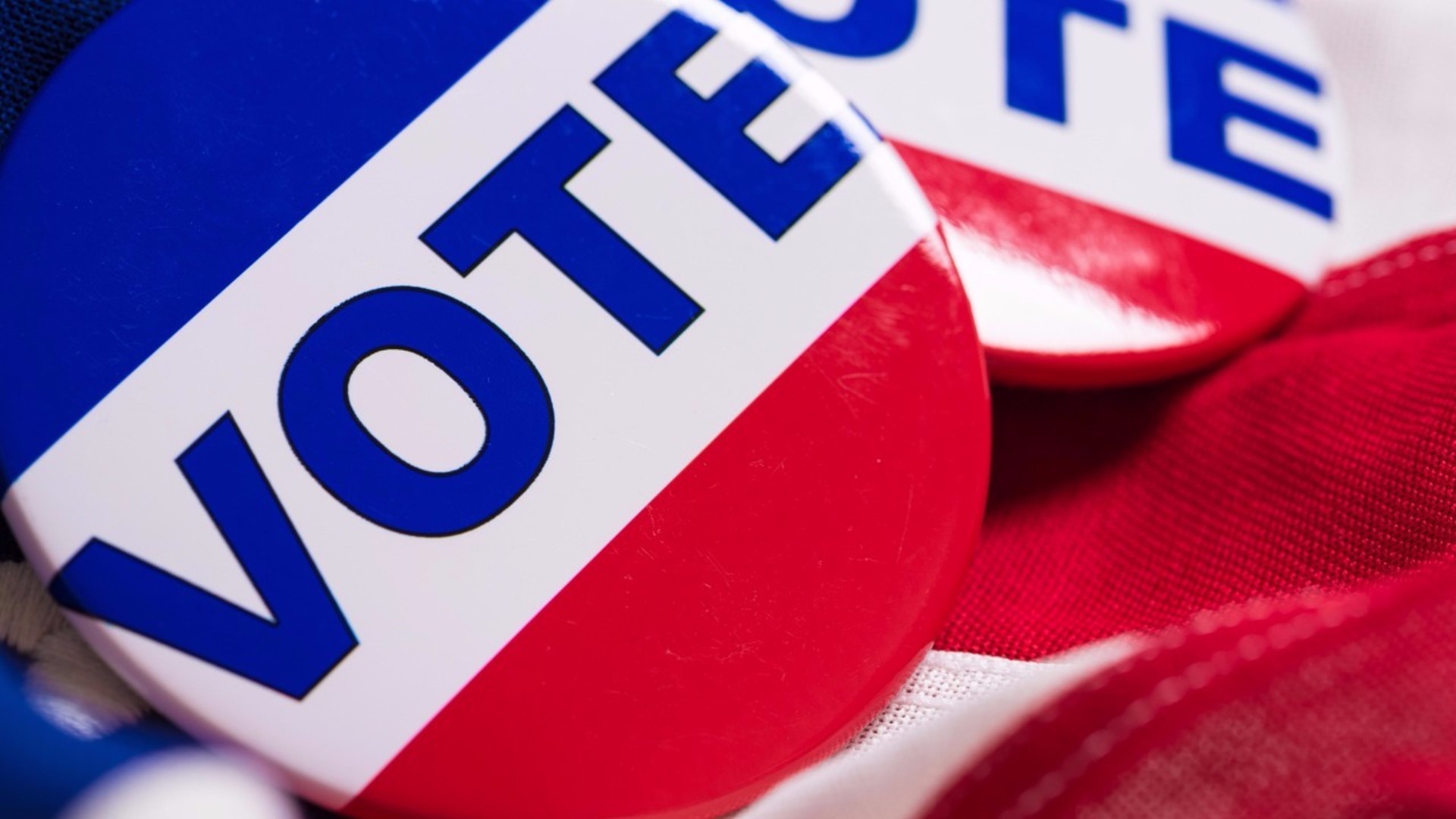 NEW ORLEANS — In Saturday's special election, Louisianans in all but 11 parishes will be able to vote for a congressional or local official, but a low turnout is expected.

Voters in the 2nd and 5th Congressional Districts will cast their ballots to choose who will represent them in the House of Representatives.

Louisiana's 2nd Congressional District was held by Democrat Cedric Richmond, but he'll be serving as one of President Joe Biden's senior advisors, vacating his seat.

The 2nd Congressional District race will be open to voters in parishes including Orleans, Jefferson, St. Charles, St. John and St. James. Voters in the district will have to choose between 15 candidates.

More than a year after the COVID pandemic began impacting Louisiana, voters in the 5th congressional district are voting — for the second time — to select someone to replace former representative and once gubernatorial hopeful Ralph Abraham, a Republican.

Voters chose the late Luke Letlow, in November, but he died after getting COVID-19. His widow, Julia Letlow, a Republican like her late husband, is running among 11 other candidates.

Congressional candidates must win the election by getting more than half the votes or face a general election in April.

For a list of candidates on ballots across Louisiana visit https://voterportal.sos.la.gov/candidateinquiry

In addition to voters in the 2nd Congressional District, other voters in Jefferson Parish will vote on water & sewer tax proposals.

According to Louisiana election officials, 11 of Louisiana's parishes will have no elections, like Plaquemines, St. Bernard and Terrebonne parishes.