Someone cannot catch the infection from only drinking the water contaminated with the organism, the CDC says. 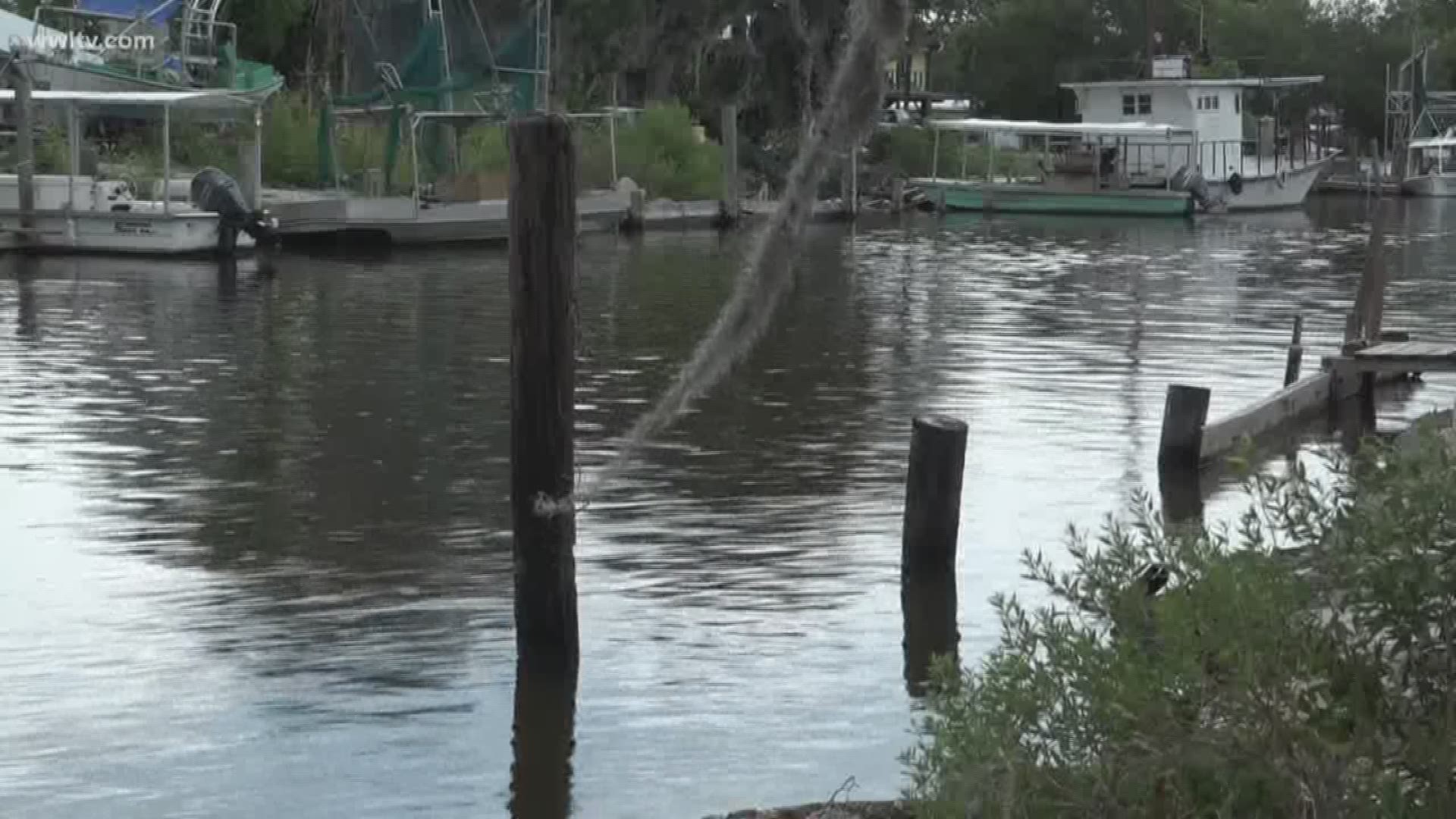 Terrebonne Parish officials are warning residents about yet another incident of brain-eating amoeba detected in the water. Officials say they're doing what they can but residents are tired of living in fear every summer.

The parish said it will continue to test the water and alert residents once the water is clear.

Independent testing returned positive results of the organism, called Naegleria fowleri, in Pointe-aux-Chenes. Consolidated Waterworks has switched from using chloramine to free chlorine during its disinfecting process to get rid of the organism.

Residents, once again, are ignoring their swimming pools and the nearby bayous, terrified of something they can't see but officials warn is there. This is the third time since 2015 the deadly amoeba has been detected in the water, impacting all fresh water sources in the parish. That includes drinking water, the water in the bayous and pools and the water used for showers and baths.

"It kinda freaks me out because this is my home, I can't do what I usually do," Lindsey Dupre said. "I want to know I'm secure rather than freak out over an amoeba."

Michael Sobert is the General Manager for Consolidated Waterworks in the parish. He's reminding residents the water is "perfectly safe to drink. It's just not safe to get up your nose."

The water system switched from using chloramine to free chlorine, which should kill off the amoebas.

"Anything that's in there is toast, It's gone," Sobert said.

It’s a temporary fix to a problem that comes back every summer once the water gets warm. The parish is doing research to try and figure out a permanent solution.

"It's a way of life I'm sorry to say that," Sobert said. "I said it four years ago, as we continue to learn more and more about it the hope is we can get something that will work."

Until then the parish will continue to deal with the deadly amoebas and residents will wait for an answer, feeling more and more ignored.

"We're people too down here so please keep a look out for us," Dupre said.

Last June, Terrebonne Parish’s water system tested positive for the amoeba in the last fire hydrant on Island Road in Isle de Jean Charles. The amoeba was not found on Island Road this time, the release said.

The organism can cause a fatal infection that leads to the destruction of brain tissues. Infection usually occurs when people go swimming in areas where the amoeba is present or drinking water enters the nose, according to the Centers for Disease Control and Prevention.

Someone cannot catch the infection from only drinking the water contaminated with the organism, the CDC says.

To prevent an infection, the Louisiana Department of Health advises to avoid water going up the nose during showers, to prohibit children from playing unsupervised with hoses or sprinklers and to not submerge your head in the bathtub.