"Do you think if you're a member of the public that you would be satisfied with an internal investigation that was done by Entergy?" 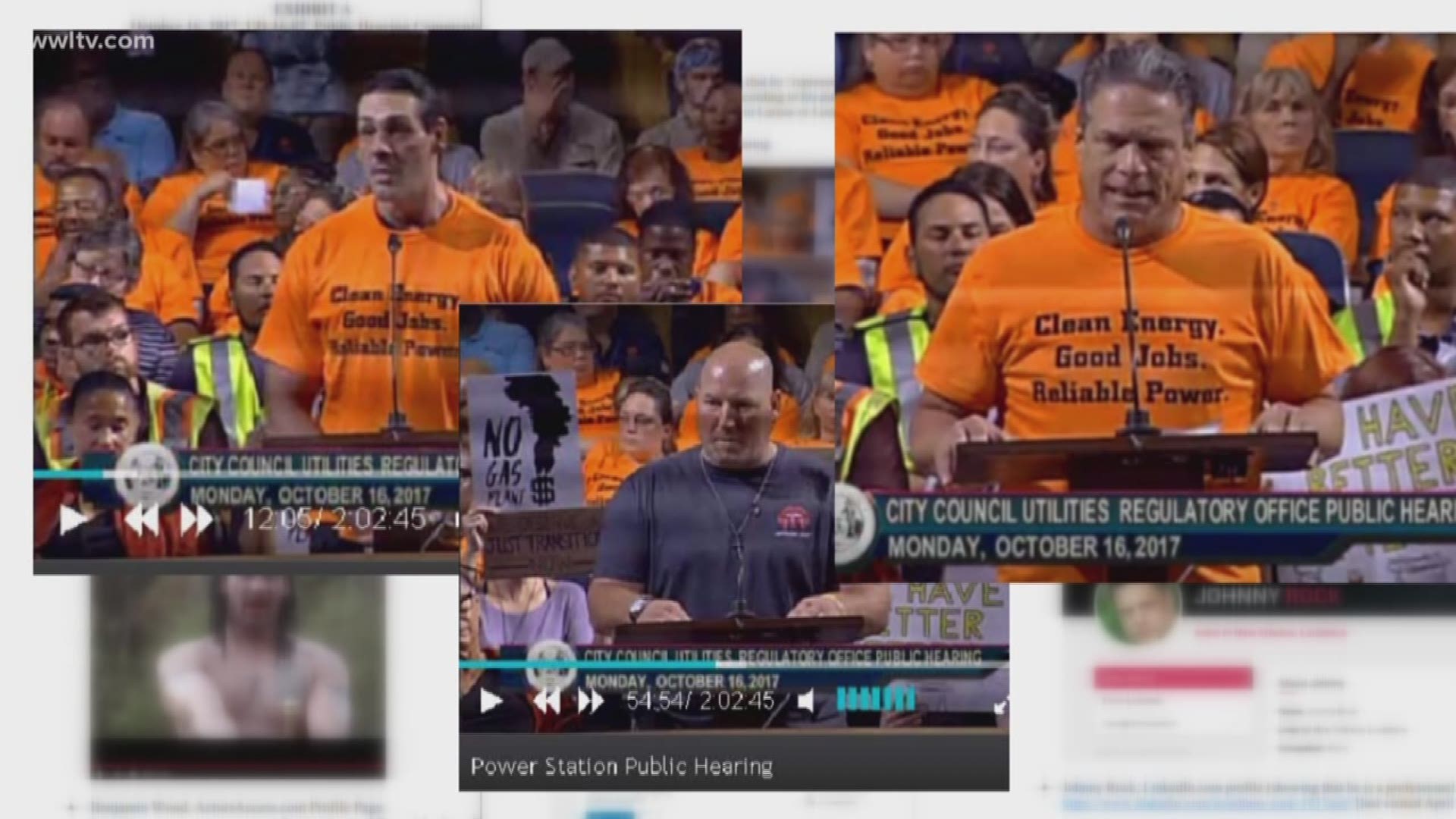 NEW ORLEANS -- "We are looking at all options at this point."

"We really do rely on public input and especially for issues that affect the quality of life for all of our citizens. And, I think anything like this can really just appall the council proceedings," Palmer said.

In a three page statement, Entergy says people were paid by "Crowds on Demand," a third-party contractor to support the power station, but Entergy says the contractor did so without the company's knowledge.

MORE: Entergy: People were paid to support power station, but without company knowledge 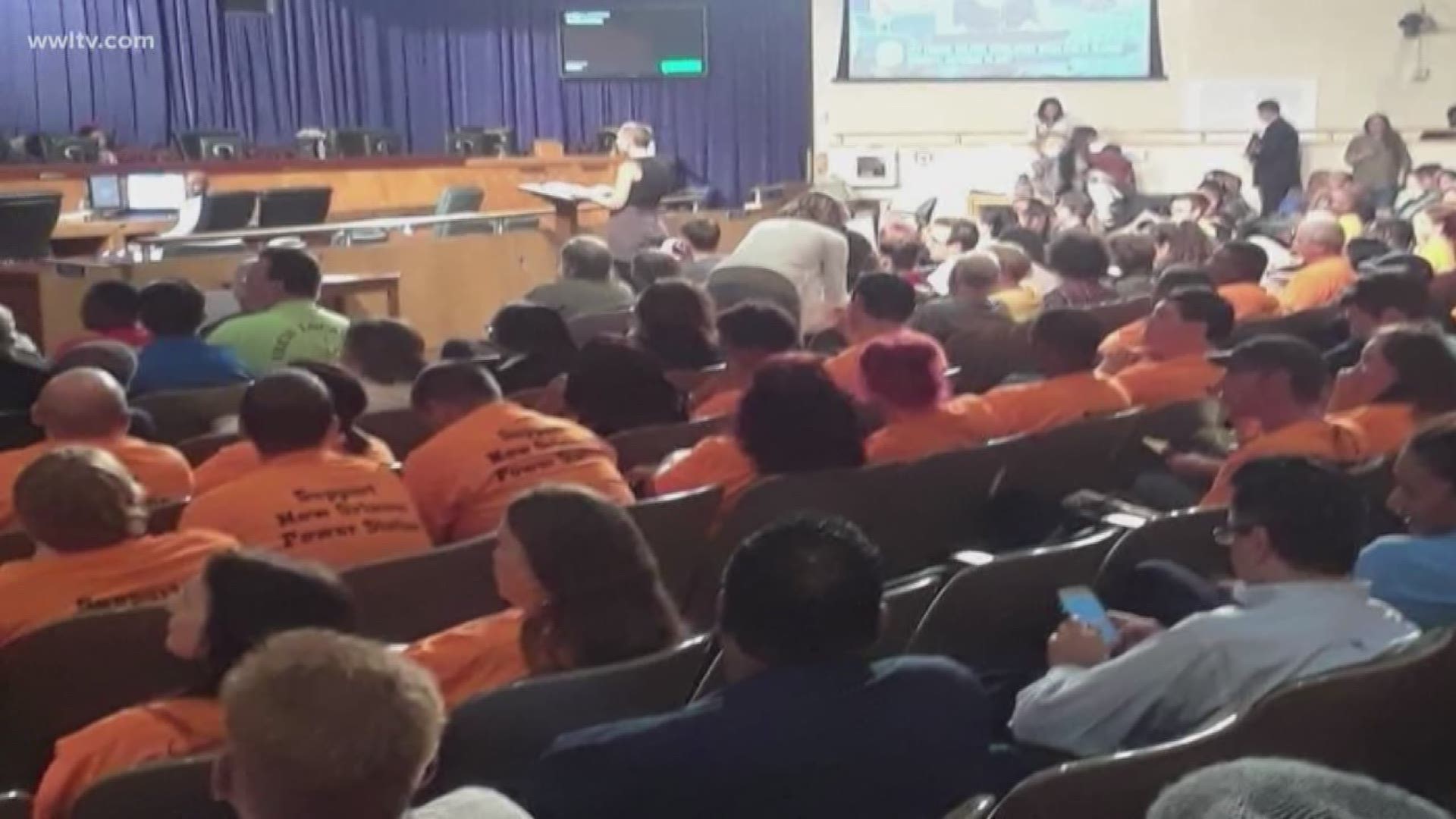 Palmer says council members are looking at all options at this point, including their own independent investigation.

"Do you think if you're a member of the public that you would be satisfied with an internal investigation that was done by Entergy? I think the public is going to want a third-party analysis of the information," Palmer said.

Palmer also says she still has questions for Entergy.

"I appreciate that Entergy wanted to have a grassroots campaign. I'm curious as to why they hired a company otu of Virginia to conduct one and to find local support," Palmer said.

"The allegations and subsequent confirmation of astroturfing during the New Orleans City Council's consideration of the proposal to construct a New Orleans Power Station fly in the face of the dignity, courtesy, and respect of traditional public discourse vital to our democratic process.

While we acknowledge Entergy's efforts to swiftly investigate the matter and produce a report of its findings, as regulators, the City Council owes a fiduciary obligation to the citizens of New Orleans that we must honor. These serious allegations during a monumental proceeding by the City Council warrant a fully independent review by the Council or by a third party investigator hired by the Council to transparently vet the facts of this matter."

Renate Heurich is a member of 350 New Orleans, an environmental justice group that opposes the power plant.

"I've seen it in other occasions where people were paid to come out in support of an issue paid by a big company," Heurich said.

She says she is thankful to know that the New City Council is taking this seriously.

"I really am asking the new council to do a thorough investigation and have the Inspector General look at this," Heurich said.

Heurich also wants the council to re-consider the vote which gave Entergy the vote to build the plant.

"Legally, we can bring forth. We can re-consider. Absolutely," Palmer said.