“I’ve been living in the area for about 25 years and I've never seen it this bad." 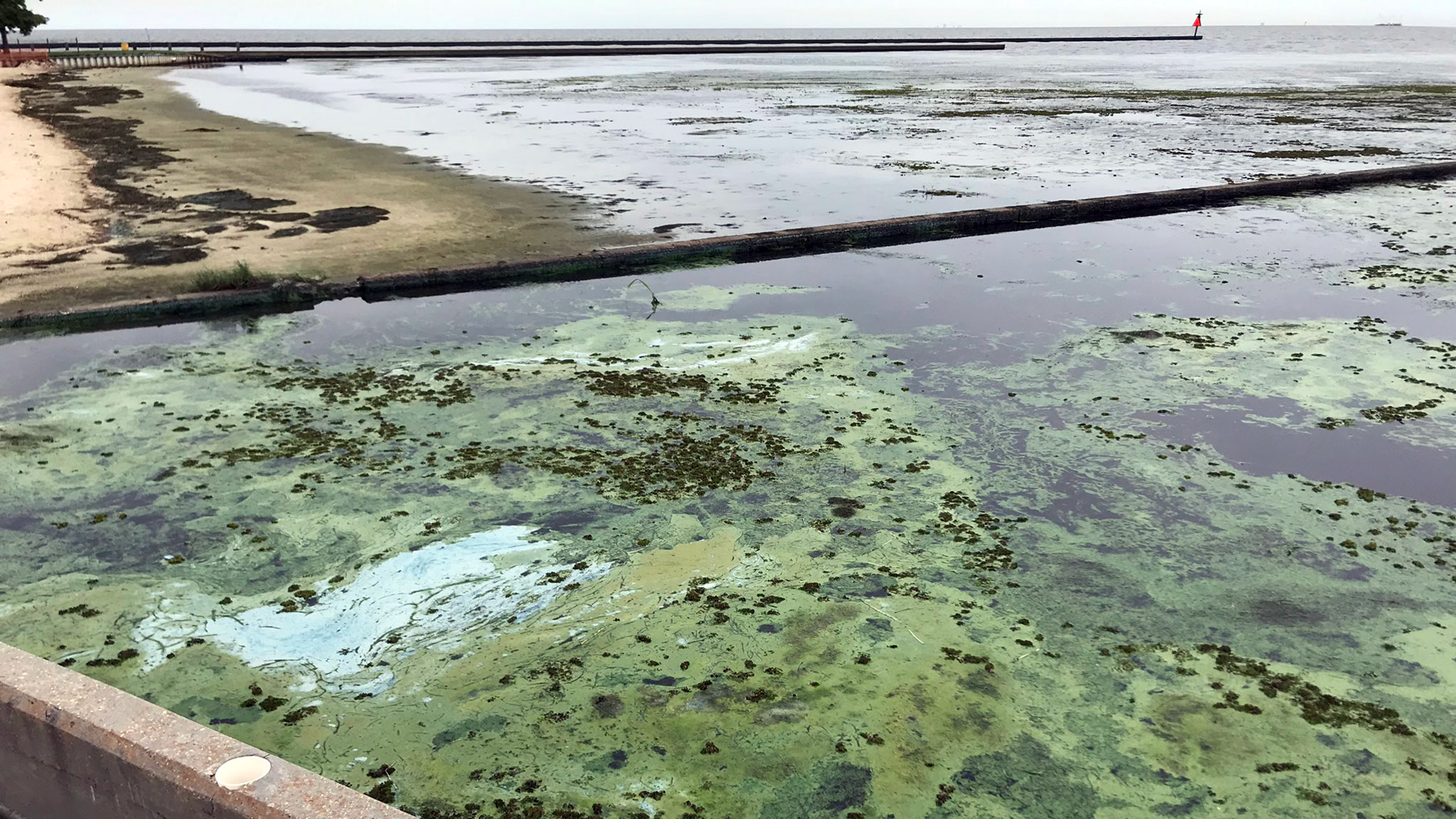 MANDEVILLE, La. — If longtime Mandeville resident Donnie Messenger didn't know better, he’d think he was looking out at the Chicago River on St. Patrick’s Day and not Lake Pontchartrain in late June.

“If you are from Chicago, you know on St. Patrick’s Day they dye the river green,” Messenger said. “That’s what this looks like.”

Messenger has lived in the area for more than two decades, so he knows the green he sees is an algae bloom washed ashore.

“I’ve been living in the area for about 25 years and I've never seen it this bad,” he said.

The algae blooms have been spotted all along the lakefront on the Northshore.

Exposure to certain kinds can cause headaches, rashes and stomach cramps. The Lake Pontchartrain Basin Foundation has taken samples to determine if it is toxic or not. The results will take about two to three weeks. The mayor of Mandeville isn’t taking any chances and has closed a portion of the lakefront at Lakeshore Drive and Jackson Avenue.

“It may be toxic it, it may be something that is going to get some people sick and so we want to send a clear message: Don’t play in the water,” Mayor Donald J. Villere said.

The extremely high temperatures of late coupled with two openings of the Bonnet Carre Spillway could play a part in the cause.

“We’ve had a very unusual amount of water discharged from the spillway into the lake,” said Dr. John Lopez with the Lake Pontchartrain Basin Foundation. “We’ve seen the past when temperatures start to warm up after a spillway opening we sometimes see algae blooms."

The plan to get rid of it right now is to let Mother Nature take its course.

“If we get some of those southeast winds and a lot of water turning up in here it will kind of mix it up and bring itself out,” Villere said.

It’s unclear how long it will take the algae blooms to dissipate. If you see some you can report it using the App “Bloom Watch.” It’s available in the app store.

WWL-TV reporter Paul Dudley can be reached at pdudley@wwltv.com;