Archdiocese has clear message in bankruptcy hearing: 'We need to continue on' 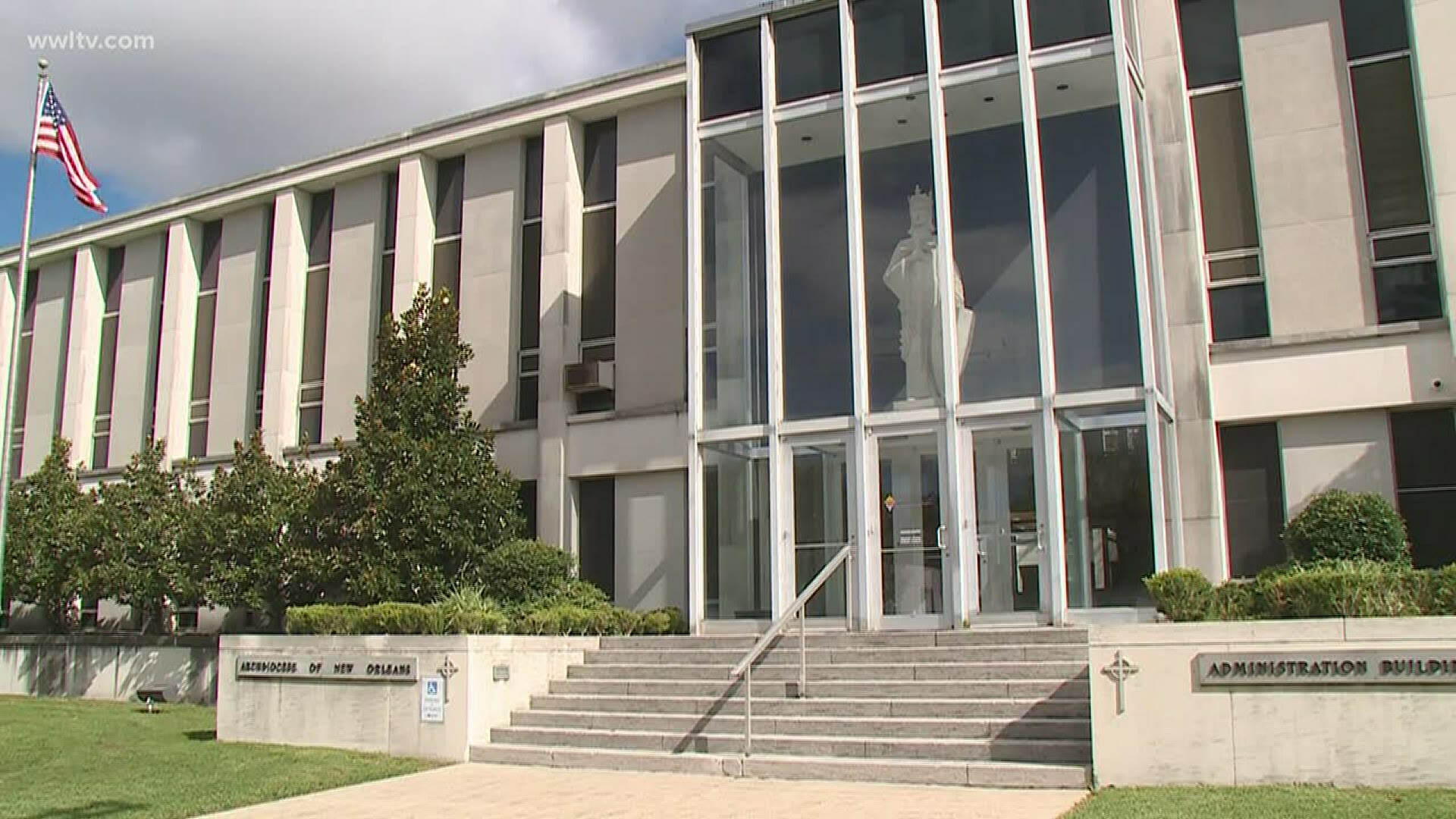 NEW ORLEANS — The Archdiocese of New Orleans' bankruptcy case could take years to settle, and that process began today during a routine hearing.

The goal of the hearing was to try to keep things as normal as possible on a day-to-day basis as the local Catholic church tries to chart its financial future after filing Chapter 11 bankruptcy last week.

"Remember, the bankruptcy was filed in the early morning hours of Friday. So today are the first-day motions,” said WWL-TV legal analyst Chick Foret.

Attorneys for the archdiocese asked to get approval on a handful of items:

Foret said the message to the judge was fairly straightforward: "Your honor, bankruptcy Judge (Meredith) Grabill, we need to operate our business -- the archdiocese of the city of New Orleans -- day to day. We need to continue on.”

During the hearing, held via conference call, attorney Mark Mintz with the Archdiocese of New Orleans, said the need for bankruptcy was known.

“These challenges existed before the coronavirus pandemic, and collections have diminished” since churches closed during the COVID-19 outbreak, he said. “This has been in the papers and talked about, about the financial needs of the archdiocese.”

Richard Trahan, an attorney who is representing nearly two-dozen alleged victims of clergy abuse, said his clients want to be heard during the bankruptcy process.

“This bankruptcy … is driven by the lawsuits our group has filed,” he said.

While Grabill granted some of the requests today, she will rule on others in the coming days and weeks.

The archdiocese has said it has no plans to close any schools or churches since they are run independently of the main office.