The Council approved the plan with a 6-1 vote. 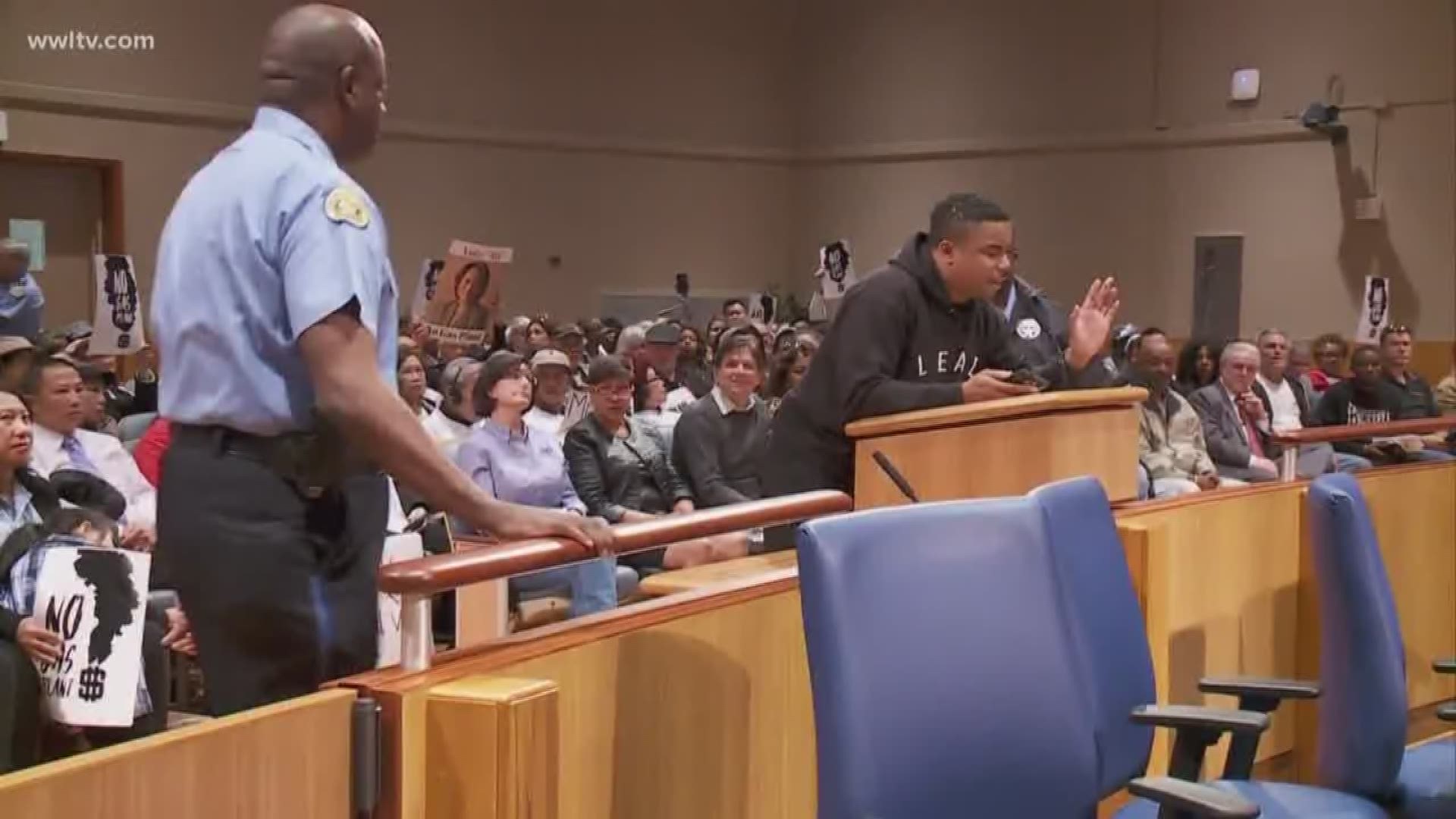 The New Orleans city council has approved by a 6-1 vote, a new power plant for Entergy in New Orleans East after a lengthy and passionate public hearing in which those opposed seemed to outnumber those in favor by a 2or 3-to-1 margin.

Susan Guidry was the lone dissenter.

The power plant will cost about $210 million, paid for by Entergy customers in their bills over the next 30 years.

The gas-fired power plant will replace the Michoud power plant on Old Gentilly Road, which was shut down in 2017. It will be composed of seven natural gas-fired engines that will support the grid when power demand is high.

Officials say it would use much less water and emit less pollution than the former plant, but critics say that the city should pursue other alternatives such as fixing the current electrical grid or investing in renewable energy.

“Make Entergy do what’s right,” one man told the City Council, advocating for greener alternatives. The opposition was clear, but council members voted in favor of the plant.