Fire investigators believe the explosion happened just after 5 a.m. near the intersection of Dauphine and Toulouse streets. 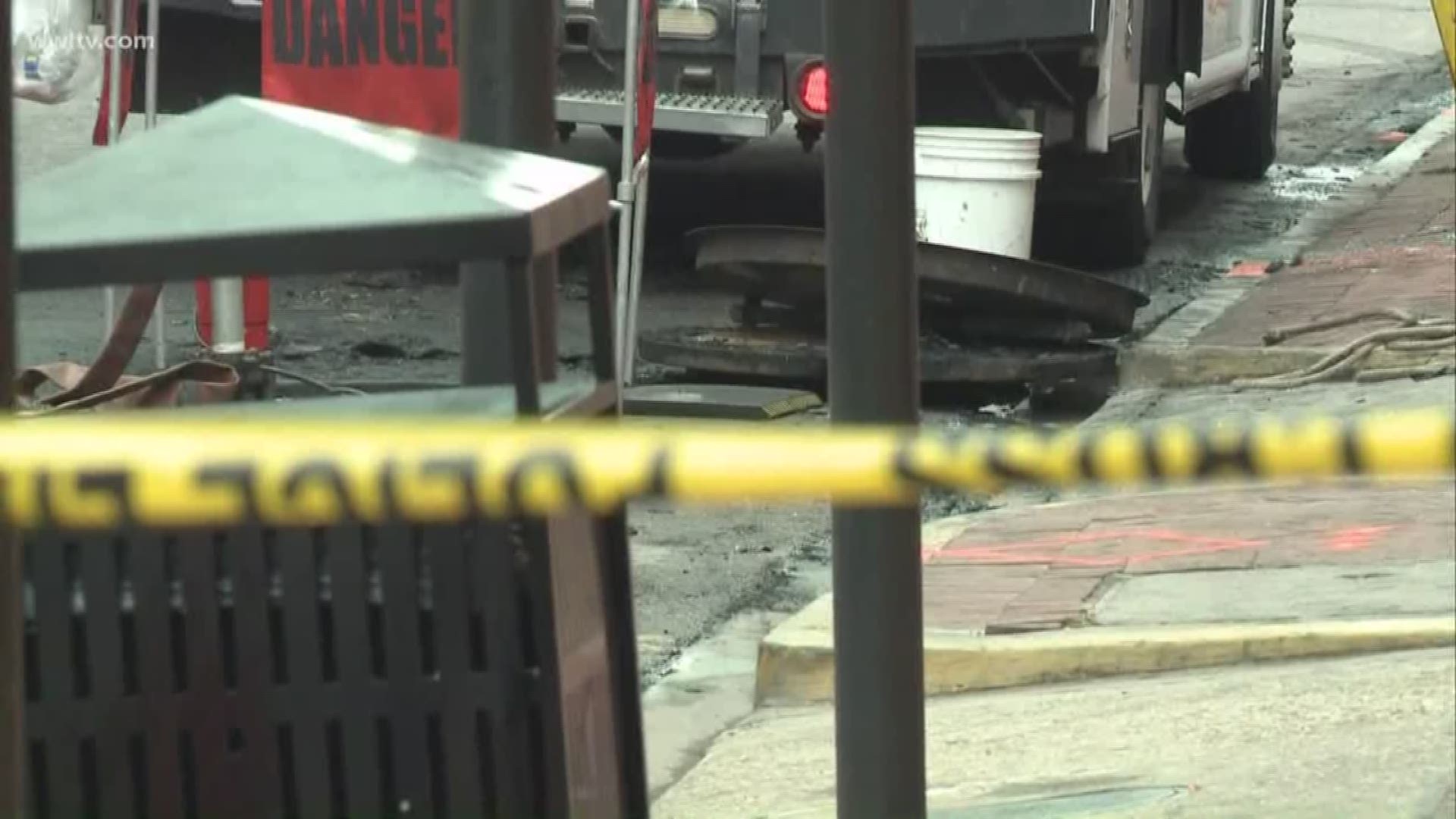 Fire investigators believe the explosion happened just after 5 a.m. near the intersection of Dauphine and Toulouse streets. Firefighters were originally called to the block to put out a car fire that had spread to one other car. At the scene, a police officer said there appeared to be evidence of an explosion.

New Orleans Fire Department Captain Edwin Holmes said the force of the explosion caused at least four manhole covers to be "blown off into the street, into buildings and vehicles." There were no reported injuries.

People living in the 500 block of Dauphine Street were evacuated as a precaution. One resident told WWL-TV that they heard a booming noise shortly after 5 a.m. and saw a car fire spread to another car.

Entergy New Orleans shut off power to the area as crews investigate the cause of the explosion.