According to the City of New Orleans, the animal remains were found in the road near the intersection of Religious and Celeste Streets Thursday afternoon. 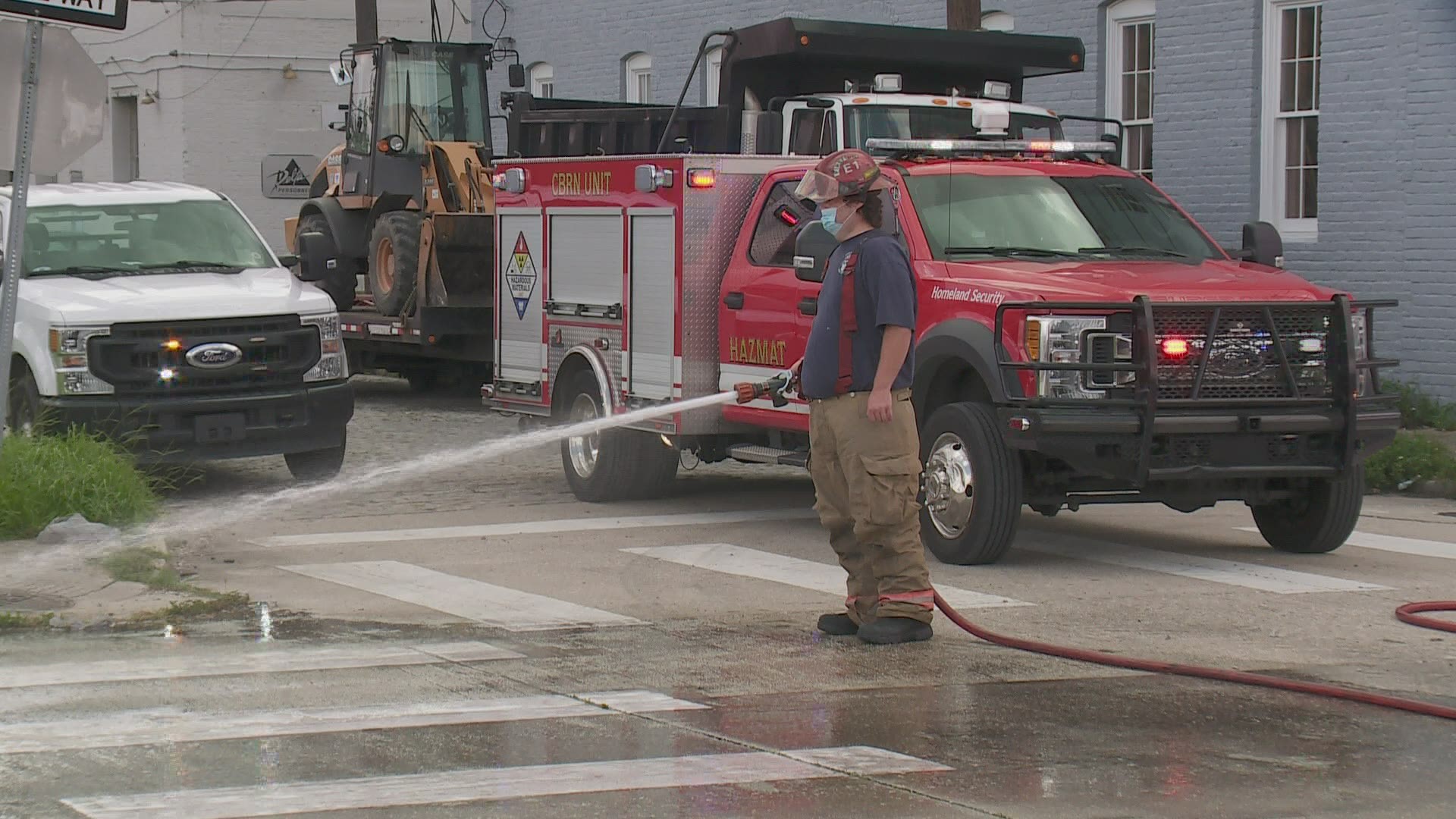 According to the City of New Orleans, the apparent animal remains were found in the road near the intersection of Religious and Celeste Streets.

Responders are on the scene of what appears to be animal remains in the roadway at the intersection of Religious & Celeste in the Irish Channel. Please avoid the area while HazMat & Sanitation crews address. pic.twitter.com/ymd44D1H0i

The remains were cleaned up as of 2 p.m.

The City of New Orleans reached out to the Audubon Zoo to identify the remains.

Initial analysis suggests that the animal was a "terrestrial mammal, most likely a cow," according to the Audubon Zoo.

The incident remains under investigation.